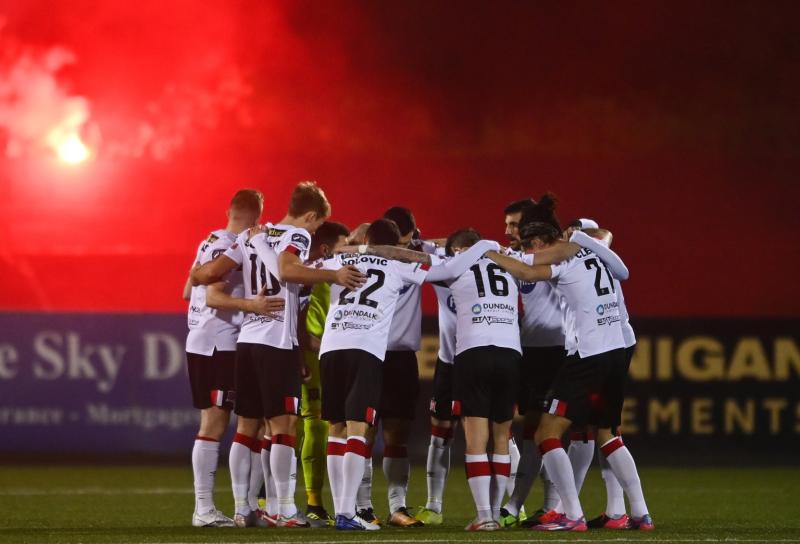 Former Hibernian and Dundee United midfielder Sam Stanton has become the latest Dundalk FC close season signing this afternoon, after he agreed a one year deal with The Lilywhites.

Stanton, who spent last season with USL Championship side Phoenix Rising, was expected to return to his native Scotland and sign for Ross County, where he had recently been on trial.

The Scottish Premiership side had offered Stanton a contract until the end the end of the season, but the 26 year old’s head was turned by interest from the League of Ireland outfit.

“I had a phone call with Filippo Giovagnoli and I really liked what he said to me,” he said.

“Dundalk is a good club and I’m really excited to be here. I felt it was an opportunity I couldn’t really turn down.”

Stanton’s arrival in midfield will likely plug the gap that was left by the departure of Jordan Flores, who earlier in the month linked up with English League One high-flyers Hull City.

“He will provide real competition and experience to an area of the pitch where we needed strengthening following recent departures and I know we are all really looking forward to working with him and developing his game even further.”