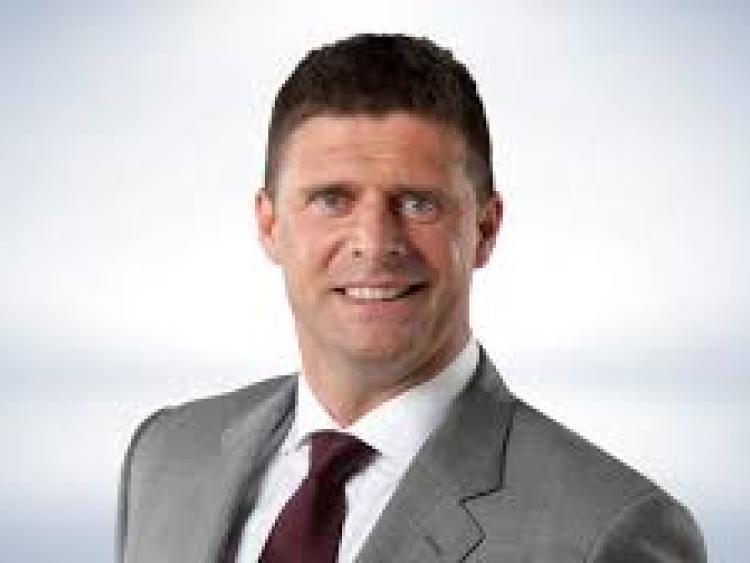 Niall Quinn has today written to his FAI colleagues to inform them that he will be stepping away from the role of deputy interim chief executive of the Football Association of Ireland.

The decision was taken by the former Ireland international in the wake of last week’s announcement that interim chief executive, Gary Owens will not be seeking appointment to the permanent chief executive role.

Niall told FAI.ie: “I have really enjoyed my time working with the talented and dedicated staff in Abbottstown and I now have a better understanding of just how much great work they do for Irish football, often unheralded and seemingly always amidst a cloud of job uncertainty.

“When I joined the association with Gary back at the end of January, we wanted to protect jobs and help implement real structural change within the FAI for the betterment of the Irish game

"With the successful vote for change at last Monday’s EGM and the completed restructuring of day to day roles in HQ, the game can now look forward to a more productive future.

“Even though these changes were met with resistance by a small minority of constituents, the way is now clear for a new incoming chief executive to drive football forward again.

"I will remain close to Irish football and I wish all of my colleagues the very best of luck in the coming weeks and months as more important changes are implemented to make our game and our association strong again. I will remain available to the FAI, as required, until the new chief executive is in situ.”