Bay beaten by Torro in season-opener 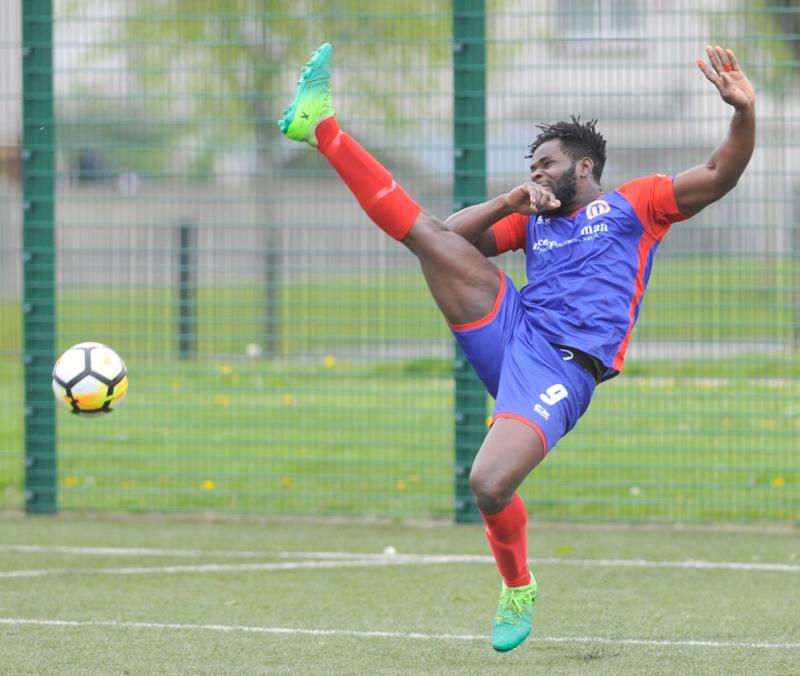 Bay FC suffered defeat at Powderly Park on Sunday morning in what stands as a disappointing start to the new season.

Damien Bellew’s team were in the ascendency for much of the first half, going close when Gavin Donnelly hit the crossbar, but the hosts took the lead against the run of play. Bay contended that the goal was offside, though it was allowed to stand.

The second period was an even affair and Bay pulled level when substitutes Melvin Onu and Aaron Kelly combined, with the latter sending the ball to the net from 15 yards.

Bay pushed for a winner but were unable to find a breakthrough and when a contentious corner-kick was awarded in Torro’s favour, the Meath men headed to the net. The winners hit a late third as the Dundalk outfit committed numbers to attack.