Roche U15s give an exhibition to take Leinster League honours 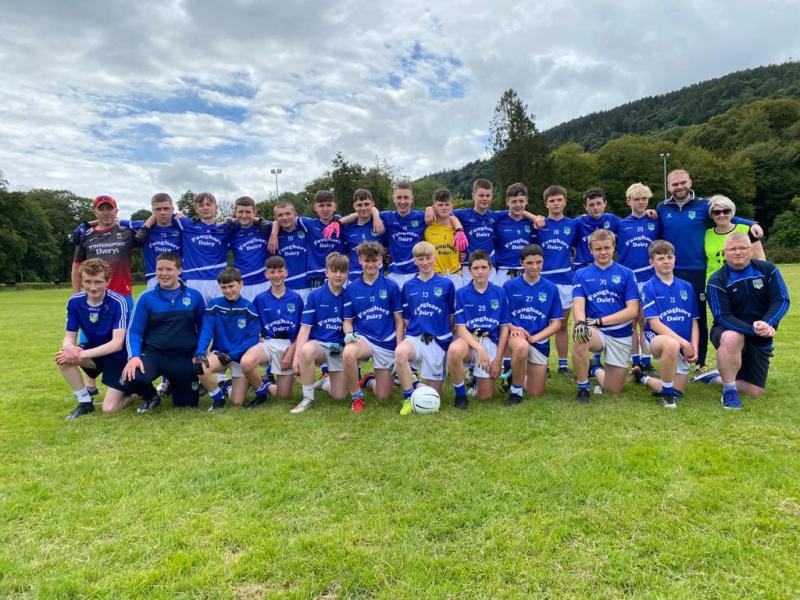 Roche Emmets extended their winning streak by landing U15 Leinster League glory in Wicklow on Sunday afternoon courtesy of comprehensive victory against An Tóchar.

The boys in royal blue were impressively dominant at the Laragh GAA grounds, taking a 2-7 to 0-2 lead to the interval before settling the outcome with another scoring spurt during the third quarter.

An accomplished team display in which James Corcoran, DD Reilly and captain Ryan Rice-Martin were particularly outstanding, Luke O’Connell finished as top-scorer with 3-2 as five of the starting six forwards got on the scoresheet at least twice. 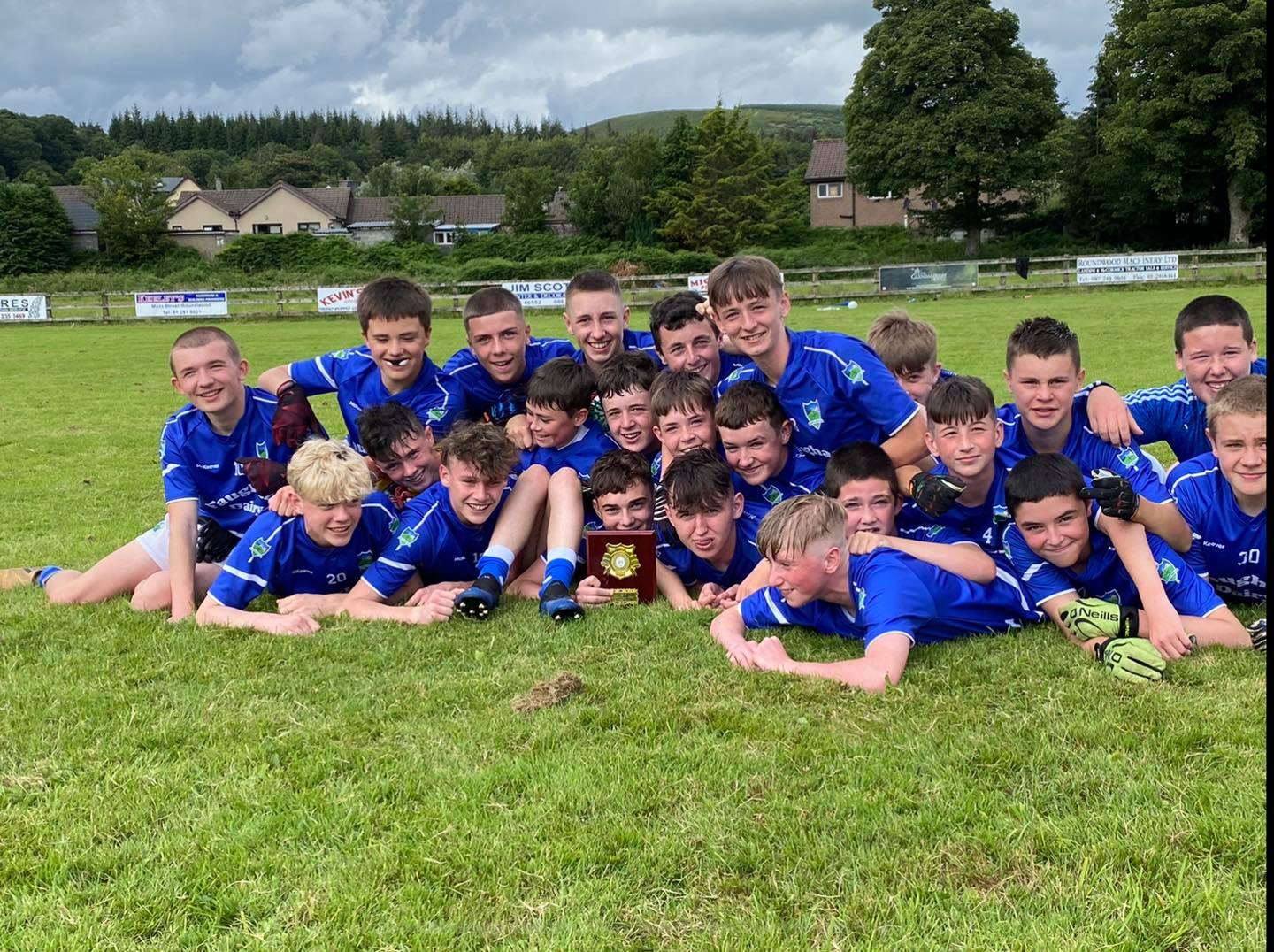 In baking hot conditions, under the gaze of Glendalough, Emmets were sharp from the start and with the wind advantage, quickly settled into the affair; Reilly (point), O’Connell (goal) and Corcoran (point) hitting the target as Roche established their superiority.

An Tóchar got off the mark via a free but the travelling defence largely had the upperhand, Gavin McArdle, Finn Conlon, Luca Craig-Hay - who was an injury doubt beforehand - and Taylor Ward never conceding an inch in the tackle, with Conor Callan competently playing a free role across the backline.

The lead continued to be built and when Cillian McArdle dispatched a low shot to the net, Roche were nine clear and rampant. Hard-working half-forward Andrew McKay struck the inside of the post when blazing a shot across goal but played a part later as Eoin Maguire landed his opening point. 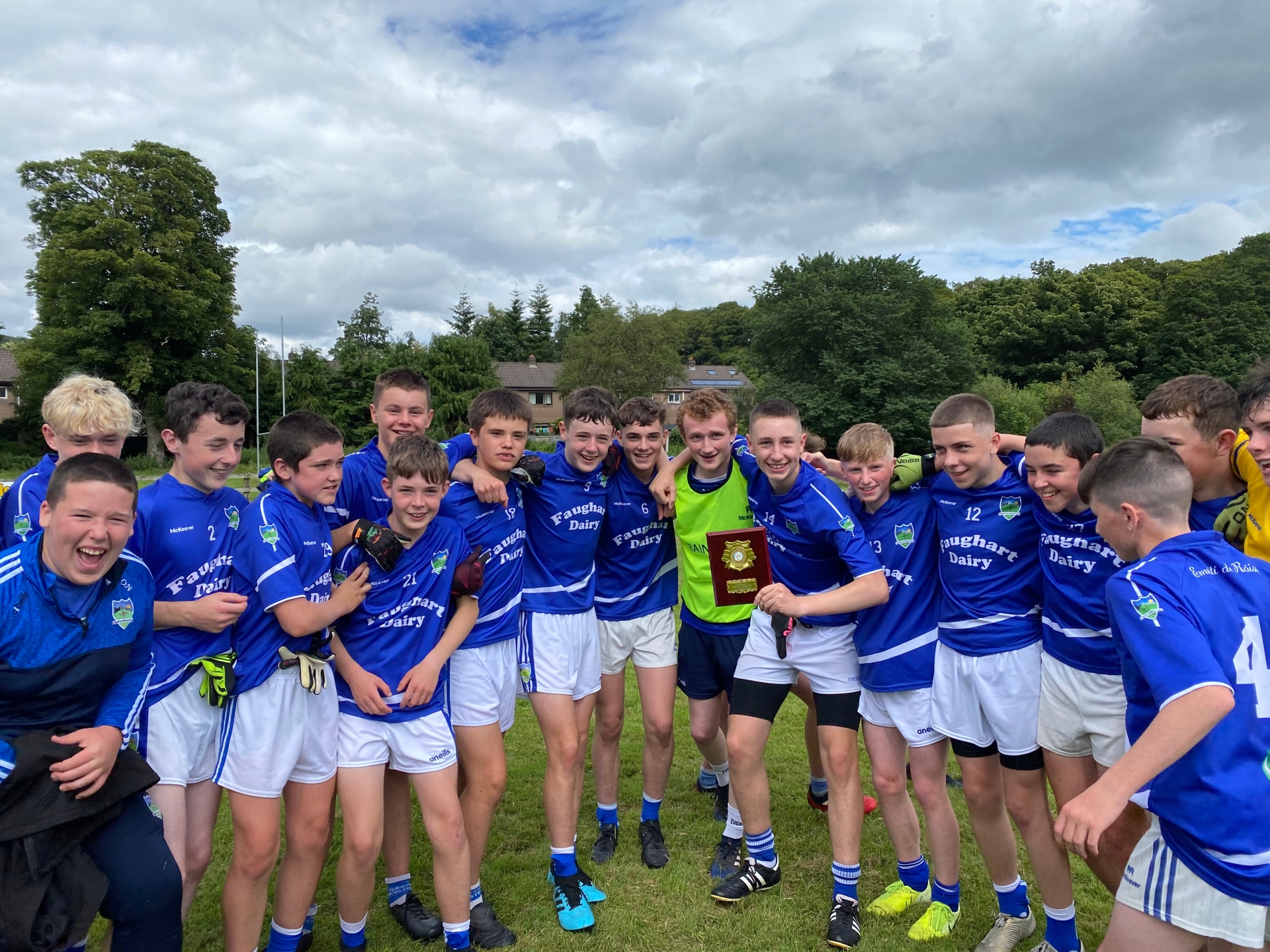 In spite of facing serious physicality, Emmets’ midfield maintained their stronghold in giving the visitors the platform to push ahead after the break, Seán Connolly and especially Matthew McArdle involving themselves in various moves which led to scores, including both of O’Connell’s second half majors.

The Garden County representatives enjoyed a purple patch as full-time neared, James Loughran - whose distribution was excellent - helpless to stop a rocket to the roof of the net in what was An Tóchar’s second goal following a net-bulge shortly after half-time.

But with fresh legs going forward, Emmets remained in firm control, while Andrew McArdle and Josh McGuinness were among those to prevent the Wicklow boys from registering any further.