'Harry Taaffe was liked by the whole of the Oriel Park community,' writes Gerry Malone 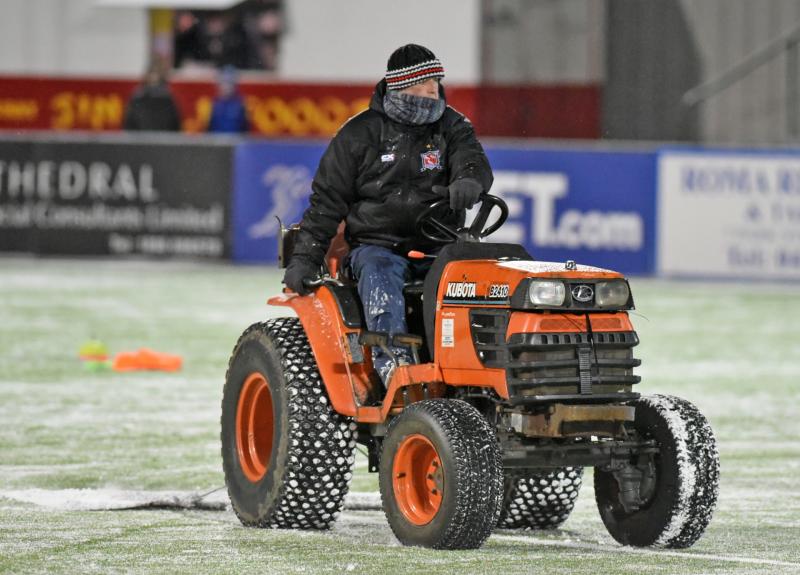 The news that rippled around the area of Harry Taaffe’s passing has numbed the whole community.

The news that rippled around the area of Harry Taaffe’s passing has numbed the whole community.

Harry, Dundalk’s head groundsman and videographer, was a very kind person who would never see a person stuck. He was also a very colourful man, and yet private and shy in his own way.

I got to know Harry well when Stephen Kenny arrived at the club in December 2012, but it was at the start of season 2013 that my contact with him really began. I would always be in the ground for a game, home and away, early and that’s when I had the privilege of talking and becoming friendly with Harry. He was loyal to the club from beginning to end.

He would work very closely with Kenny until he left the club in 2018. Stephen would go over the video recordings of each game in a clinical manner not long after the matches took place. In many ways Harry Taaffe contributed to the success at Oriel better than anyone as it was his recordings and the close relationship that developed between Kenny and himself that allowed the manager to forensically analyse the things that went right and wrong on the pitch. 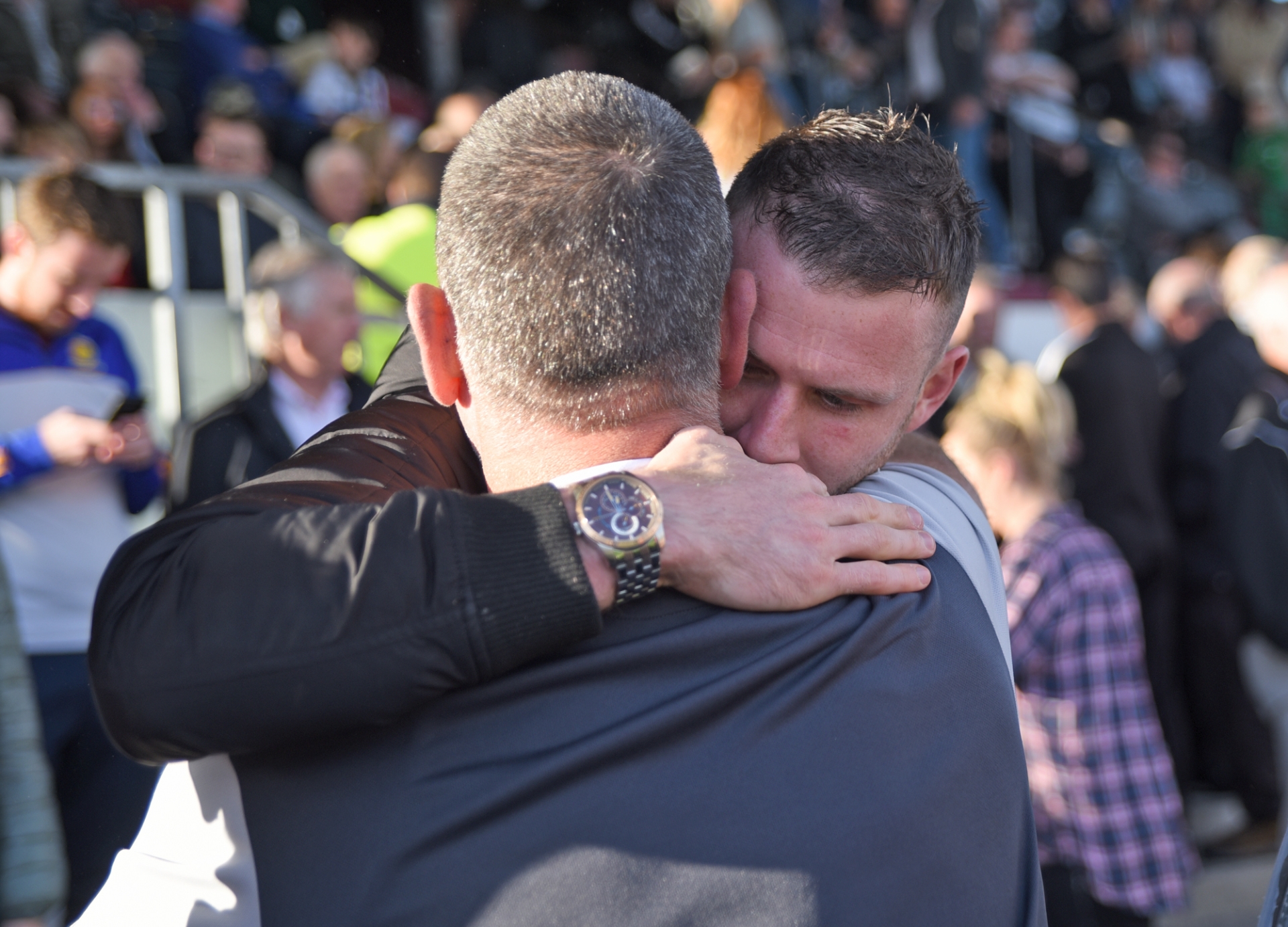 Stephen and Harry would sit late into the night as the Dundalk boss reviewed the game that had just happened. It would be even later into the night if the game was away from home. This side of Harry’s work went on right through the Kenny era.

His videos of each game would also contribute to the success of Vinny Perth’s first year in management as it also allowed Vinny to go over every second of action, just like Kenny.

And, as head groundsman, Harry looked after the artificial surface so well. Even when it snowed Harry would be out quickly to clear it away to ensure there would be no disruption.

He also designed and developed a magnificent training pitch for the team on the ground beside Oriel, owned by the Dundalk Grammar School. It was and is a great testament to Harry.

I saw the kind side of Harry so often. One time in Cork the officials would not open the gate even though it was pouring rain. Now I was there early and had left my coat in the car. Harry saw I was soaked, so he reached into his bag and so kindly gave me a coat, t-shirt and jumper. Harry’s kindness saved me from getting a terrible cold. 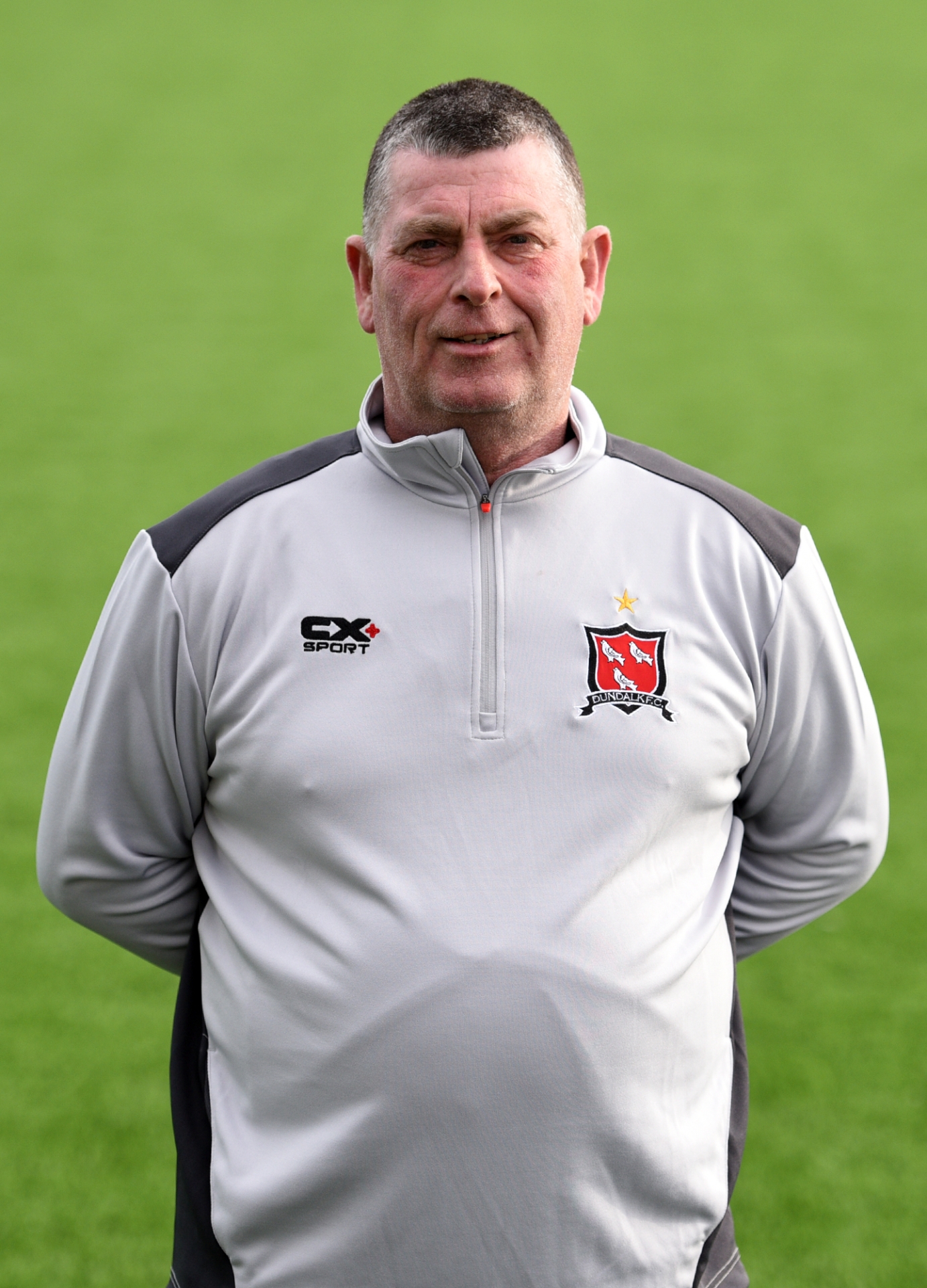 He came to the rescue a couple of years ago yet again. On my way to Derry my car suddenly had a blowout. The car swerved dangerously even though I was able to avoid a head-on collision and bring the car to a halt.

I got the tyre changed and when I got to The Brandywell Harry was over to me immediately. He saw I was very badly shaken. Very kindly, he said to me there was no way he was letting me drive home on my own. He said he would drive my car home.

Harry came to the rescue of a young Dundalk supporter on the same night. The 16-year-old had been attacked outside the ground after the game. His friends ran for their bus but the youngster was left behind.

Harry got the Derry club doctor to take a look at the young student. The doctor confirmed he was okay and would not have to go to hospital. I rang the teenager’s father and Harry drove my car home with me, shaken after my earlier incident, and the young student, following his ordeal. Harry left the young lad safely at the Clans ground where we arranged for his parents to pick him up.

Harry and myself one time spoke about how fragile life was. This was on the back of him being ill for a short time. He was told by his doctors he had to lose weight and that he certainly did, showing fantastic willpower.

But Harry spoke about how lucky he was to have fully recovered and how thankful he was.

Harry Taaffe was liked by the whole of the Oriel Park community. I will miss him a great deal on a personal basis, but it’s his family who will, of course, miss him most. God help them in the coming days and I would like to take this opportunity to extend my sympathies to all of Harry’s family. And also to all at Oriel Park who I know must be shocked to the corps at this very sad news.

I am very proud to have known Harry and some of his magnificent family. My heart goes out to them. I know they are simply heartbroken.