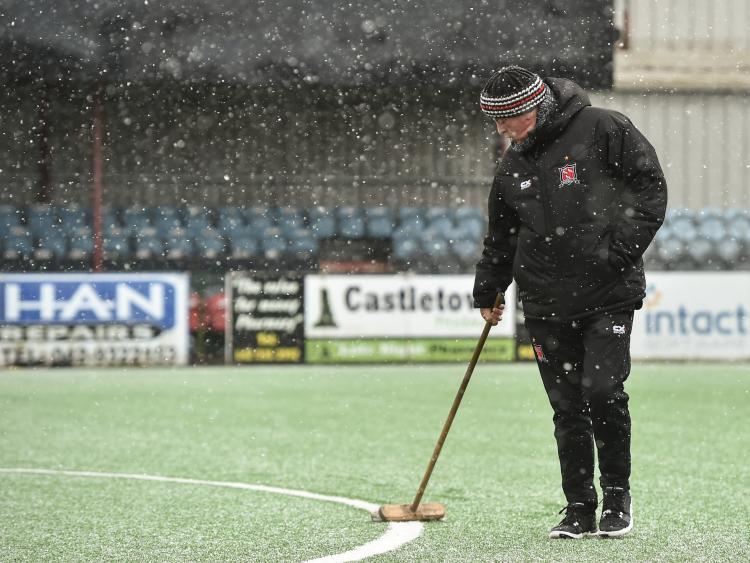 Harry Taaffe was the proverbial Jack of all trades; a most malleable figure, an omnipresence in Oriel Park. (Pic: Sportsfile)

Harry Taaffe was the proverbial Jack of all trades; a most malleable figure, an omnipresence in Oriel Park. His roles were many and varied, but flexibility was a character trait and for this, he’ll stand distinctly in your writer’s memory.

There was the charismatic videographer that everyone saw, fag hanging from the mouth, his tongue precipitating droplets of wit. But, like a cream egg, his exterior hid a gentle centre. That’s, of course, a personal take from a hack who got to know him fairly well over the course of three or four seasons on the Dundalk FC beat.

The day Karolis Chvedukas signed for The Lilywhites, in January 2018, I can recall feeling a wee bit cautious about approaching one particular individual in the main stand. It was over a very minor issue that had somehow manifested itself internally into something greater. I mentioned it to Harry, he smiled and turned the situation on its head, offering a different perspective. Hence the said third party was contacted and there wasn’t a problem at all. 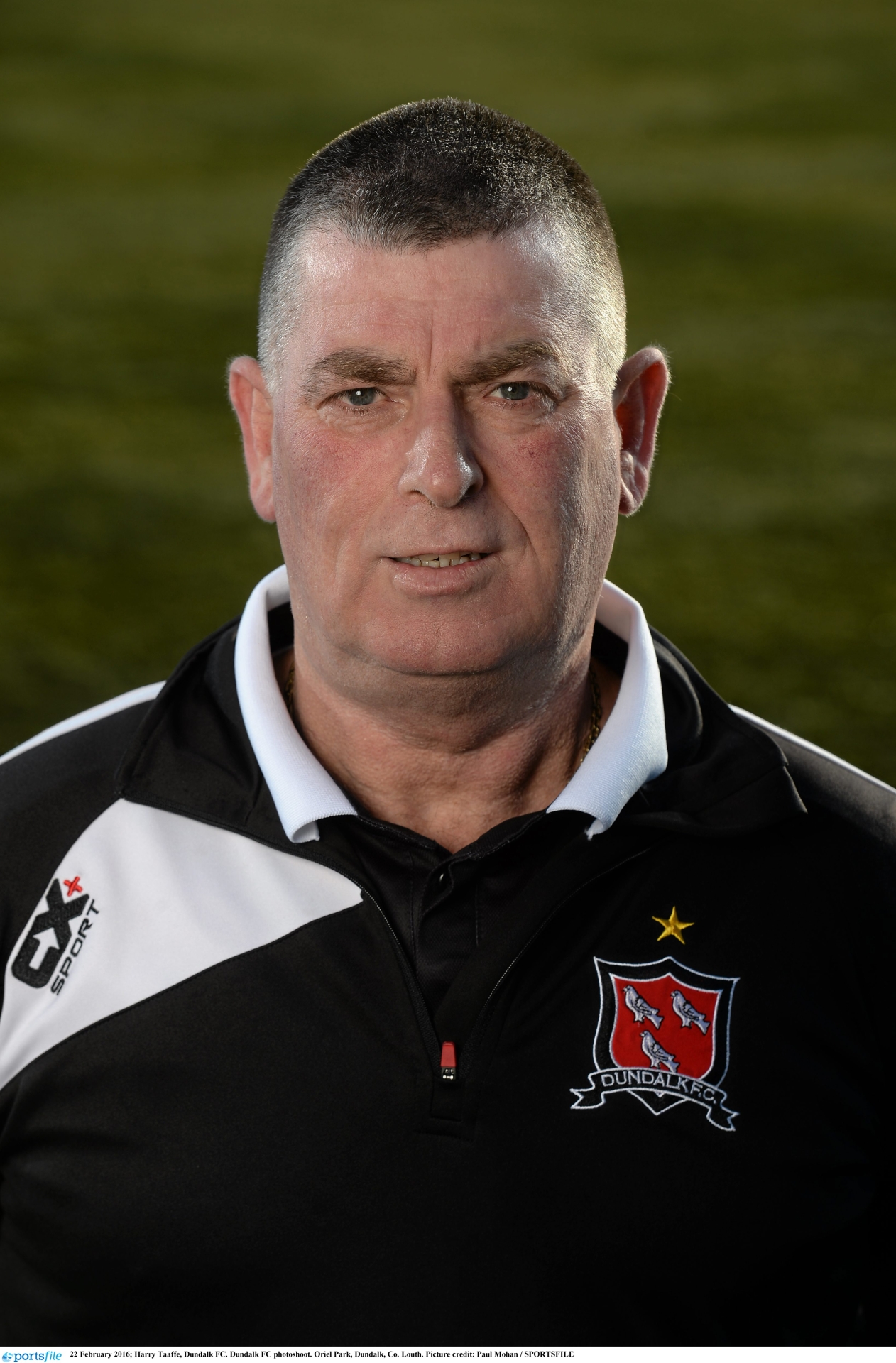 I never forgot that act of kindness, the willingness to listen, away from other ears. And through that season, from Cork to Derry to Tallinn, there were many an intimate conversation. So much so that having handed over soccer duties later that year, Harry beelined for me in the Marshes about this time 12 months ago. He was interested to know where I was, what I’d been doing to fill the Friday night void.

They say a key part of leadership is man-management, knowing how to be with different individuals and people, what buttons to press to gain the optimum response. My memory of Harry is of the cordial kind, though he could equally give a player a mouthful or a passing fan ferocious slagging, and yet every automatic reaction would be a smile. He knew those around him and seemed to take satisfaction at treating others in the way they desired.

His loss will be most acutely felt by his immediate family and while the Dundalk fraternity will shroud them at such a harrowing time, they will hopefully acknowledge how integral he was in this unprecedented spell of success. He was often a sounding board for players, those who were, perhaps, injured, or out of the team, or lads with difficulties away from the football pitch. The greatest compliment you can pay Harry is that he was a person that others trusted. I saw that first hand.