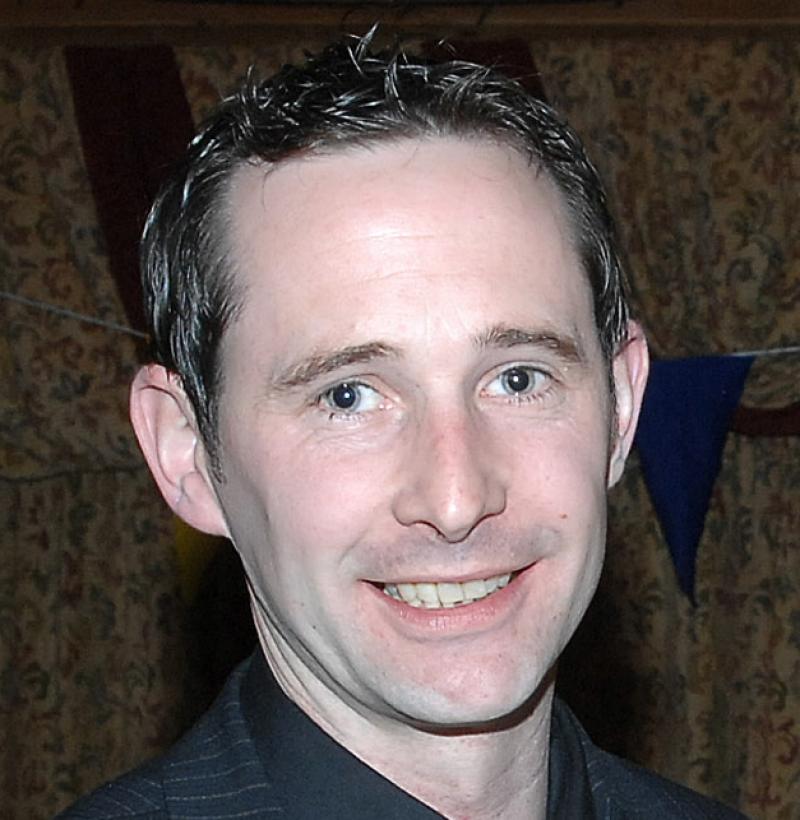 Glen O’Reilly has a simple brief over in Ballyjamesduff. Castlerahan are going for their third Cavan senior football championship title in succession. (Pic: Arthur Kinahan)

Glen O’Reilly has a simple brief over in Ballyjamesduff. Castlerahan are going for their third Cavan senior football championship title in succession and the Louth Village native has been tasked with leading the men in maroon there.

Following four seasons at the helm of Carrick Emmets, in which time the Monaghan outfit won an intermediate double and reached a pair of senior league finals, O’Reilly succeeded Donal Keogan as Castlerahan underwent surgery ahead of their three in a row tilt.

“I would never have envisaged this being straightforward in that I was putting myself in a position where bar winning the championship, you’re going to have failed,” O’Reilly, who led St. Mochta’s to the 2009 Louth junior crown, told The Democrat. 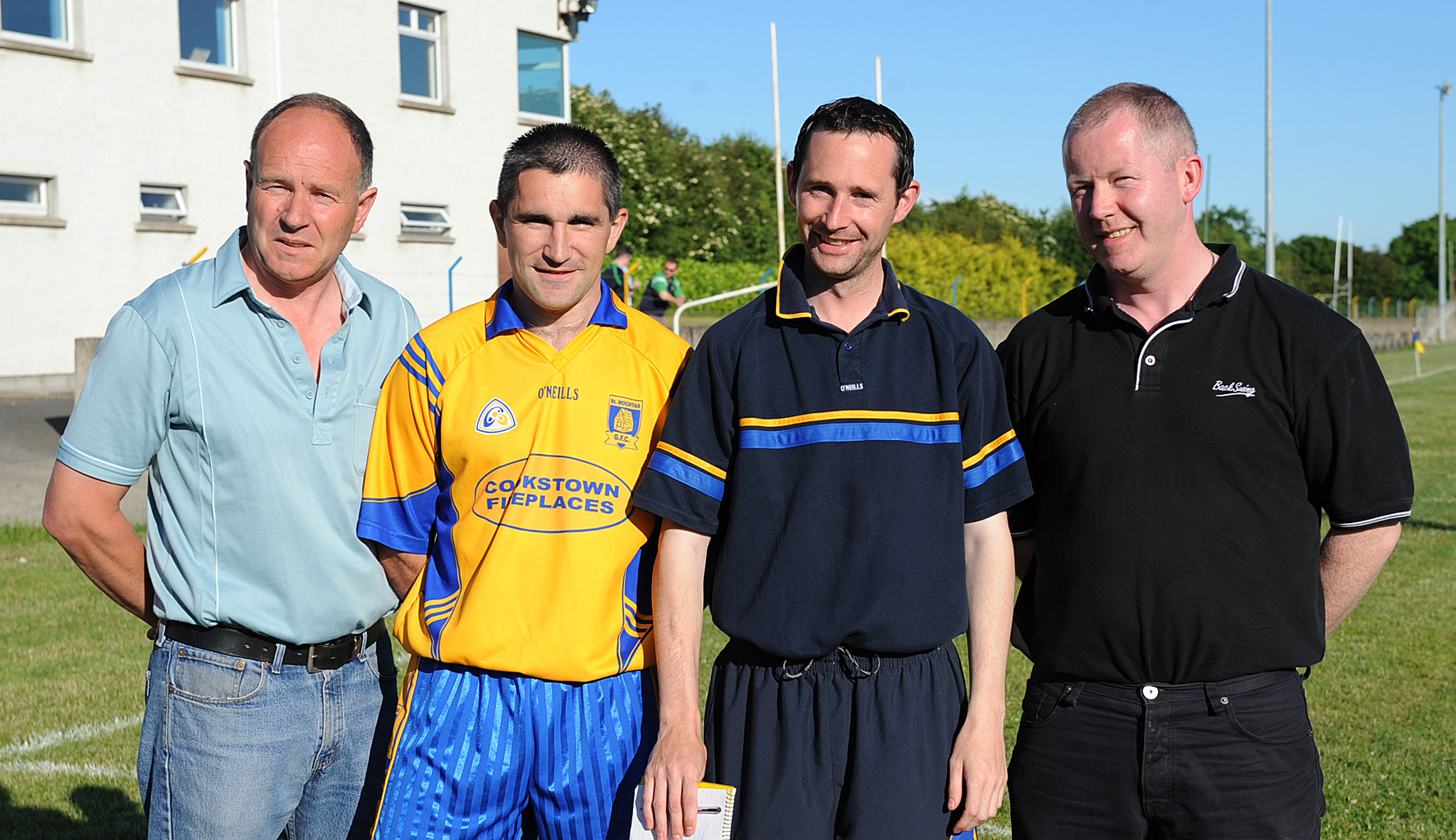 “Me, as a person and as a manager, anything less than a championship is a failure with this group of players and what they’ve been doing for the last number of years.

“They’ve been in five county finals in a row, winning two and now going for three in a row. I saw it as a challenge and it’s probably been tough in a different way, but it’s still a challenge of trying to get over the line and getting three in a row, because that’s what they’re after.

“I could have taken an easier route and gone somewhere else, and maybe not been under as much pressure, but sure it was an opportunity and you want to be with the best, so I wasn’t going to turn it down.”

So what of Castlerahan’s so-called ‘weaker’ panel.

“Hopefully, in the long run, they’ll see him back in Ballyjamesduff and Castlerahan, but, at the moment, he’s playing with Mullinalaghta. 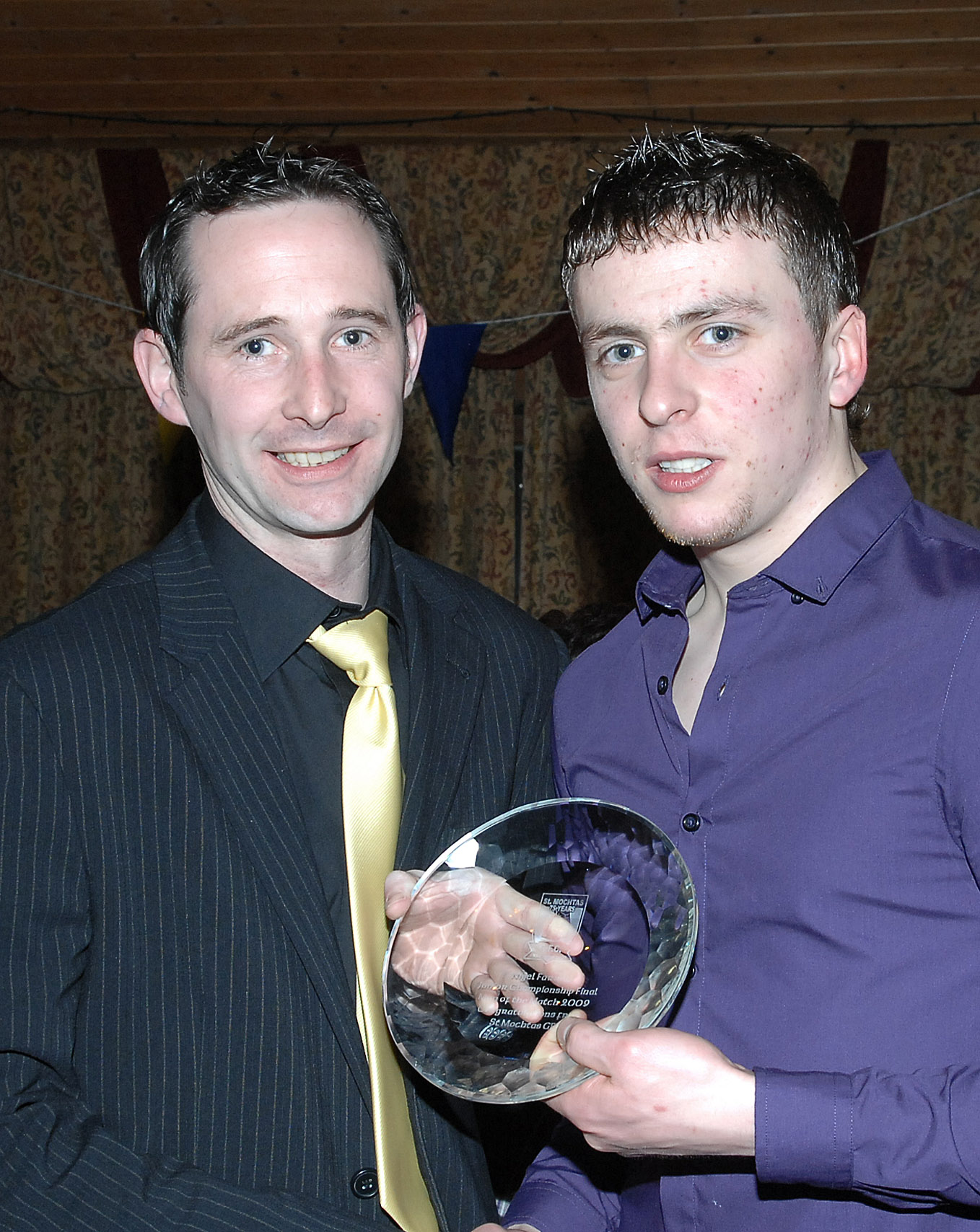 “But the show goes on and they’re a very progressive club with a lot of players. You’re losing a few but it’s going to give lads who were on the fringe more of a chance and from what I’ve seen, they’re well capable. I know it’s not easy going into the shoes of a Cian Mackey or a Ronan Flanagan, but the lads that were playing and are steady on the team will fill their shoes and the younger lads are going to get a chance and they’re good lads; well fit to step up.”

The Ulster county kingpins begin their championship defence on Sunday week, and opened their league programme with a draw on Sunday. Ahead of last weekend, they’ve been involved in several challenge matches, one of which saw them visit St. Mochta’s, where they prevailed with six points to spare.

A strange feeling for O’Reilly, managing against his own, if a useful exercise for both teams.

“It was never my intention after I’d taken the Mochta’s job to ever manage anybody else. If someone had told me that I could stay and manage the Moch’s all my life that’s what I would have done, but that’s not a realistic aspiration.

“The only way of staying involved was to do what I did and with not living in Louth, the next step was to go in with Carrick because that’s where I was living. 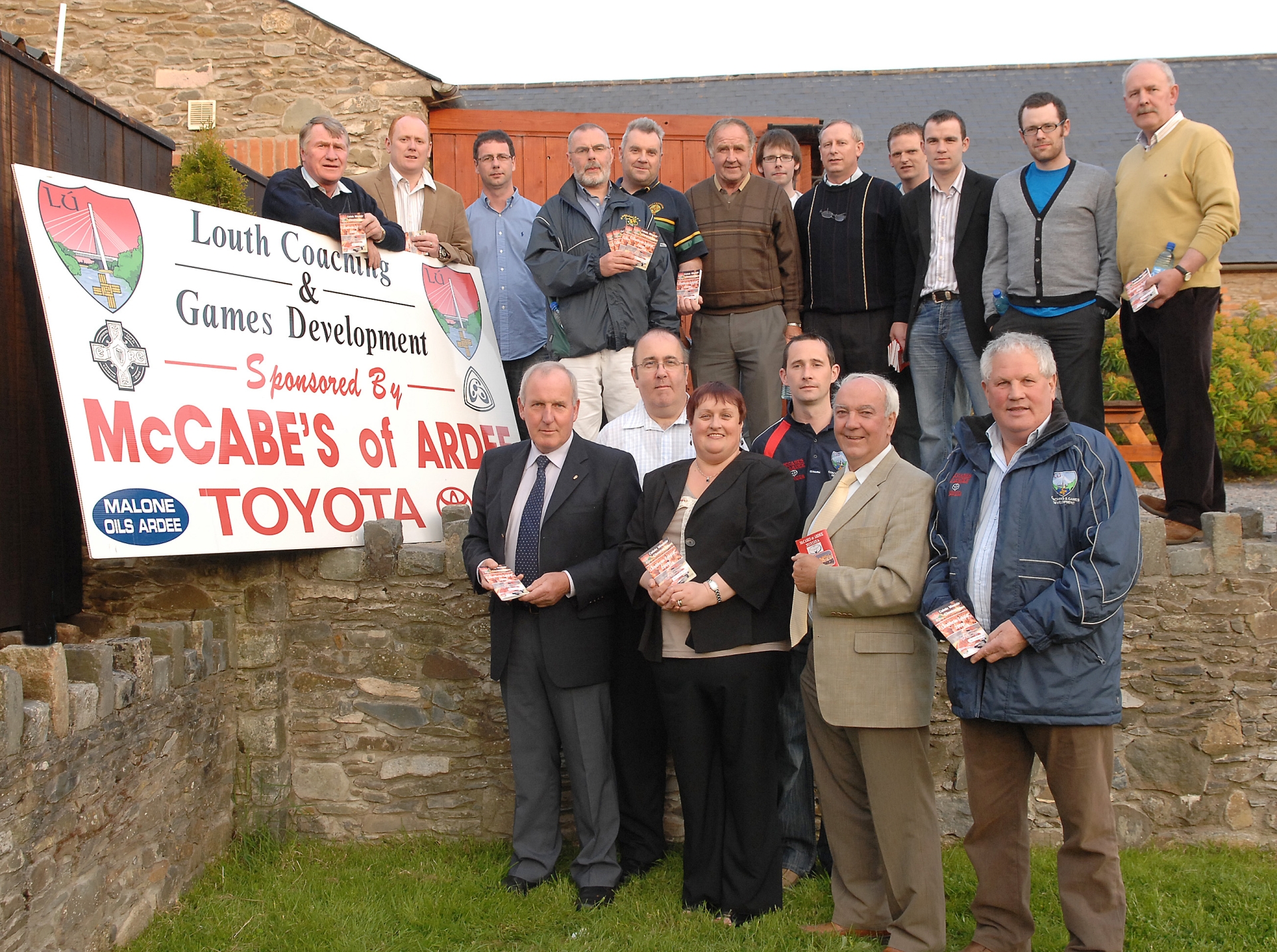 “My kids play football with Carrick so it was probably my club in relation to where I was living even though the Mochta’s will always be my club and that won’t ever change in terms of where my heart is.

“I did four years with Carrick and that was long enough; I saw it all and thought we couldn’t get any more out of them. There were plenty of offers on the table after that but I had not planned on doing anything; I told my wife that we were going to do holidays and all the stuff that families do together when you’re not involved in football.

“But the offer came from Castlerahan and after a discussion with herself, who’s keen on me being involved in football, she realised that this was an opportunity I couldn’t turn down; I’d her full backing to go and give it a rattle.

He added: “We gave a good 35 or 40 minutes; I think we tired a lot. There was a good intensity to the game, it wasn’t your typical start of year challenge, there was more of a feel of ‘championship around the corner’ to it.

“It was definitely a worthwhile exercise for both sides and I think the Mochta’s would’ve got a lot out of it because they’d feel Castlerahan would be on a par with the Blues or the Máirtín’s, and the lads would be looking at that as the bar they need to get to.

“I think they’d have been happy enough. They competed for a lot of the game and in the second half, they got a better system set-up against us. I was very impressed and all the lads involved with me in Castlerahan were very impressed with the Mochta’s team in general; their size and ability.

“I knew going in with Casey and Declan, we were going to be challenged and Eamon O’Neill was playing, Gerry Garland and Craig Lennon… They’re as good as what’s around so we knew it was going to be a decent challenge and that’s what it produced.”