Dundalk FC edge past Drogheda in Louth derby at Oriel 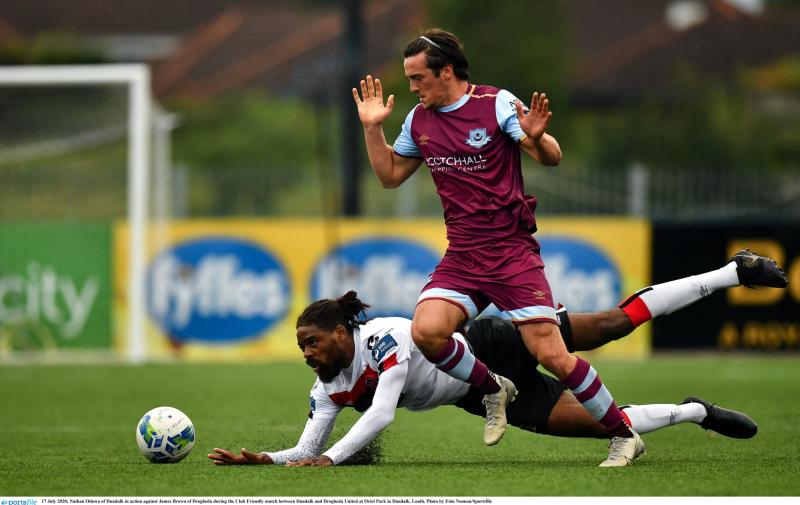 The centre-half's 10th minute header was the difference on a damp outing in which both sides contributed to a fairly entertaining, and very competitive, affair.

Cleary's nod from Stefan Colovic's corner was sweet and rewarded The Lilywhites' positive start. Though striker Patrick Hoban was unlucky not to have found the breakthrough moments earlier, his effort sailing narrowly off target as former Dundalk goalkeeper Ross Treacy stood rooted.

Chances were traded in the lead into half-time, with Nathan Oduwa, Colovic and Hoban especially influential to Dundalk's good play. Although United forward Chris Lyons had opportunities to draw the match level which he failed to take. 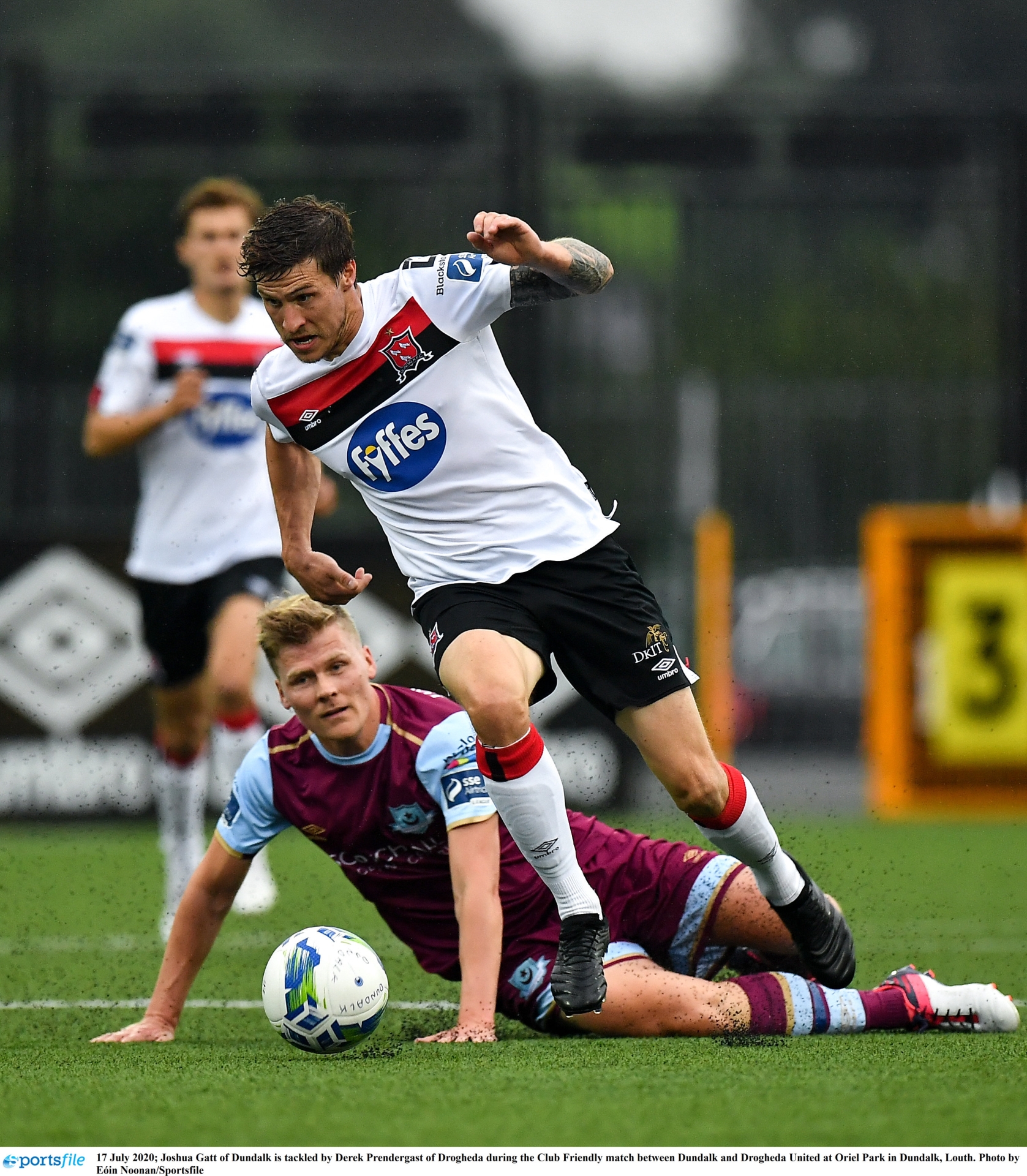 Vinny Perth's interval talk clearly made an impact as Dundalk came out strongly for the second half, having the ball in the net for a second time, via Colovic; but the Serbian's finish was ruled out by the lineman's flag. Hoban, Will Patching and substitute Josh Gatt had further efforts on the target as the hosts sensed victory.

Another sub, Georgie Kelly, saw a score chalked off for offside before the close as Dundalk maintained their dominance, while it took Treacy's best to tip away Oduwa's shot in the dying embers.