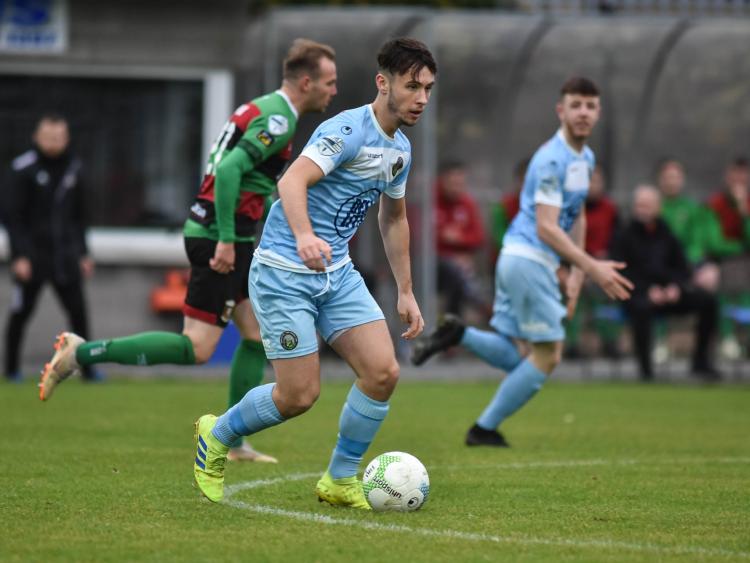 Locals, Gavin Smith, Emmet Hughes and Deane Watters were among five to be released from the Milltown club on Friday as manager Barry Gray began building a squad for next season.

Another ex-Lilywhite, goalkeeper Gabriel Sava, has been offered - and accepted - new terms having joined midway through the campaign.

However, the exodus of Dundalk men leaves Anton Reilly, Ryan O’Kane and Mark Byrne as the Louth flagbearers at the County Down side.

While Smith joined later than Hughes and Watters, who’ve been with Point over a few seasons, he featured last term, while Hughes was a regular at left-wing-back.

Watters, a midfielder, nailed down a regular slot and the highlight of his time will surely have been the injury-time leveller he struck in the Mourne derby against Newry City on St. Stephen’s Day 2018.