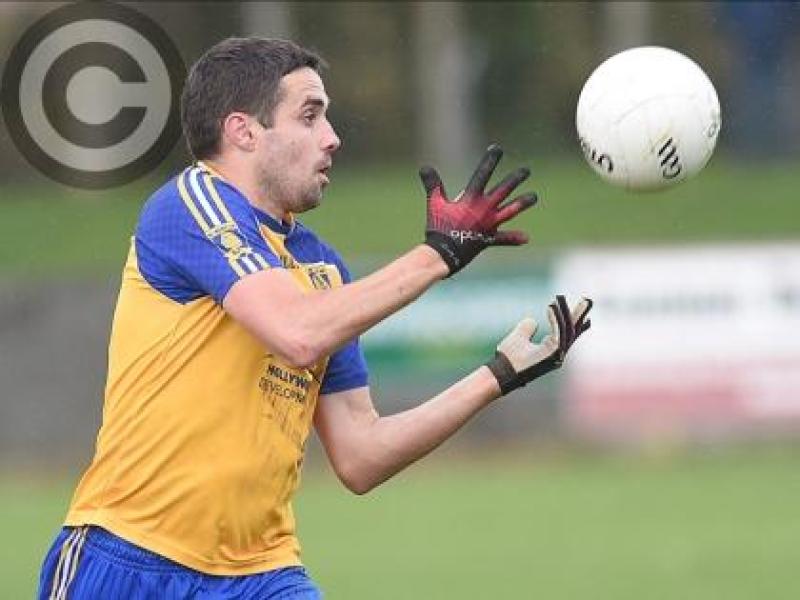 Eamonn O’Neill has retired at the age of 29. But before people go assuming St. Mochta’s will be light a midfielder for the upcoming season, he’ll still be picking up his No9 jersey when football returns in August. It’s the pub game he’s stepping away from.

Having only taken his leave of teenage years when assuming the reins of a snug outlet on the edge of Louth Village’s picturesque main street, the former Louth minor and U21 forward turned Eamo’s into a thriving hub for the local community. There were - and are - even plans for a beer garden at the establishment’s rear.

Always chipping away, the pub was refurbished before Christmas as O’Neill seemingly prepared for the long haul. But its enforced-closure at the onset of Covid-19 across Ireland led to a change of heart and, for O’Neill, a realisation that working life could exist away from the bar.

A diabetes sufferer, he cites health reasons as the swaying factor in his decision.

“Now that I’m young, if I don’t get out of the pub game when I’ve a chance of getting something else I’d probably find that I was going to be in it for the rest of my life,” he tells The Democrat. 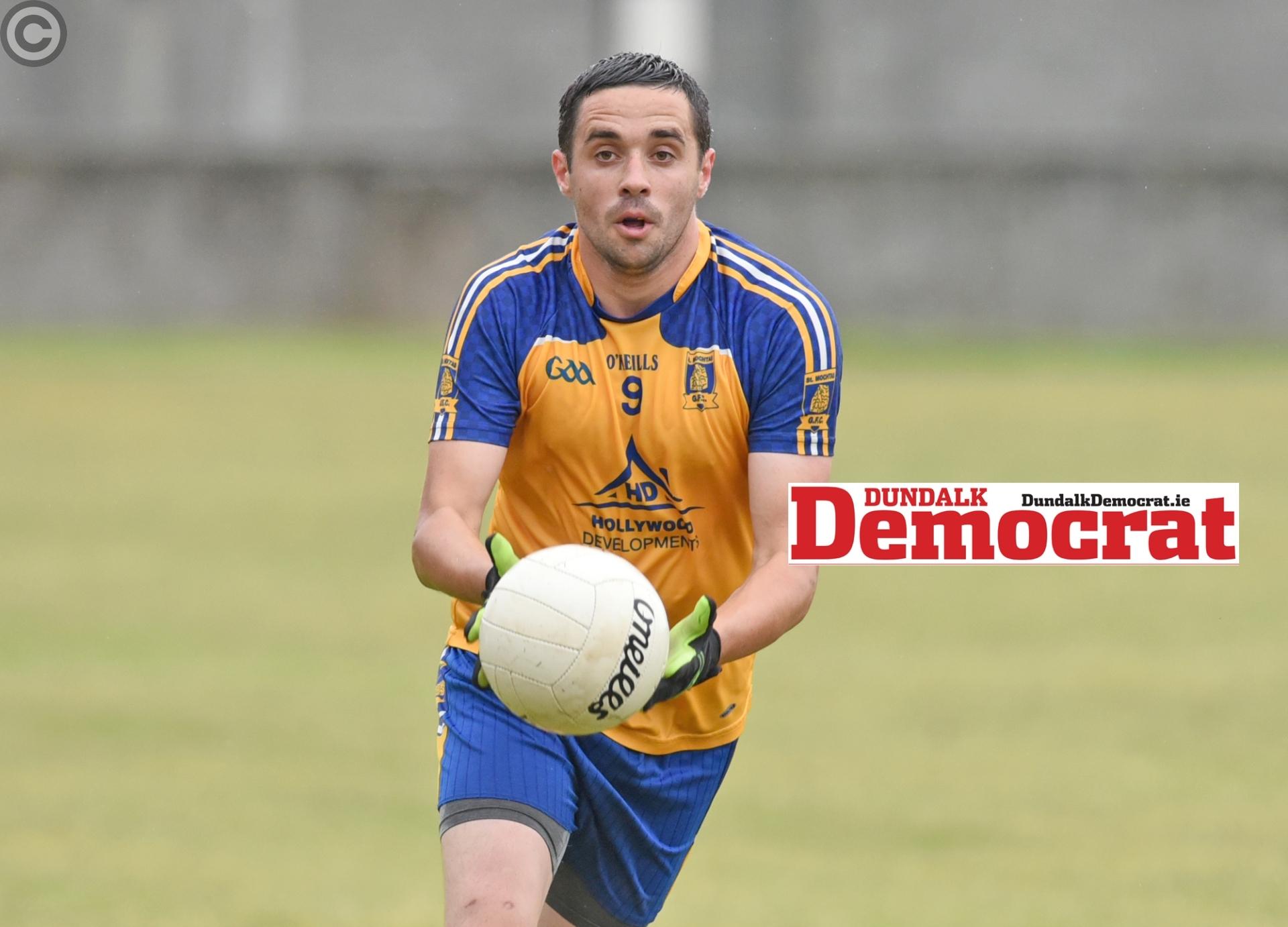 “For health reasons, thinking further down the line, in maybe 10 years’ time, when diabetes may start to take its toll, the pub game isn’t an ideal world for a diabetic.

“It took three or four weeks of toing and froing before I finally decided to leave it. I remember the first time I mentioned it to the wife and the sister, they were telling me not to rush into it. The next day I might have been talking to them and have gone from giving up the pub to talking about what we could do to make the pub better - they were looking at me, ‘yesterday you were giving up, now you’re going to spend more money on it to get it ready’. A couple of days later I could be giving it up again.

“I changed my mind that many times in the space of the couple of weeks but probably the deciding factor was that my diabetes has been so much better. I could see it from my blood sugar readings and I was just saying, health-wise, it’s better.

“I’d less hassle on me and if you take a look at Sky News or RTÉ News, diabetes is up there when they mention Covid-19 and the people most vulnerable. Long-term, the pub game probably isn’t the best for a diabetic.”

But also, the ability to relax, away from the stress and strain of business, got him into the thinking mode which, ultimately, led to a switch of focus. The opportunity to spend more time with his wife, Sinead, and family began to resonate. 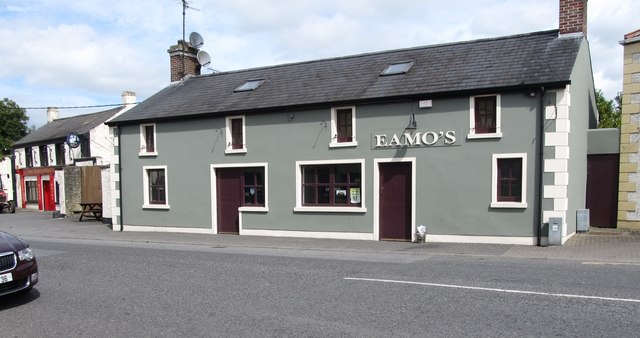 “As the lockdown went on, 11 or 12 weeks in when we started to get back meeting our families again, we’d a few family things like Father’s Day and it was my father’s birthday and my sister’s birthday. Simple things like sitting on a Saturday night down at my sister’s house, having the feed with the family and maybe a couple of bottles without worrying about going back to the pub to see if anyone needed a lift home, was everything okay or whether there was an odd troublemaker in.

“I was enjoying my Saturday nights off where I could enjoy a bottle without panicking because one of the main reasons the pub went well was because people were guaranteed a lift home at five or 10 minutes’ notice.

“If I wasn’t working on a Saturday night, I was still working because I’d be texting, asking if anyone needed a lift home. Through those nights over lockdown it was like, ‘I don’t have to worry about this’. There’s more to life and maybe I’ve missed out on great nights because of the pub; I’m maybe deciding that there’s different aspects to life that I’m going to enjoy while I’m still young.”

Originally, he committed to the publican’s role for four years, but was enjoying it too much at that date’s expiry to give it up.

“At first I said I was going to do four years and then things started to go well and I built-up a good friendship, a good customer base. I was enjoying it and customers would be texting you after nights out, ‘great night last night’, and I was probably getting a buzz out of it that even though the hours were long and tough, I was enjoying it to a degree that I didn’t want to give it up.

“To be honest, had the pandemic not come, although we thought about it many times, I’d probably be in the pub for a long time because I didn’t really want to let go.

“It’ll definitely be strange to see it closed over the next couple of weeks, but whoever does take it will have a fantastic pub. We’ve built up a good customer base and so I imagine that a lot of the customers would be mad to get back to it because it is a fine pub and whoever takes it, I’d love to sit down and talk with them, and tell them the good things that worked for me and the things that didn’t.

“No matter who’s in it, it’ll still always be my local. I’d love to see someone taking it as quickly as possible and getting it back open because if I was going for a few pints on a Saturday night or after a Moch’s game of a Sunday, it’s still the pub I’ll be going to.”

“There’s so many, to be honest. The Mochta’s winning the (intermediate) championship is definitely right up there. It was brilliant for the pub, but it was even better for me to be part of both because 90 percent of the celebrations took place in Eamo’s.

“From the quarter-final right through we’ve some fantastic memories and we’ve had many memorable nights from beach parties, Western nights, incredible nights that I can’t choose a highlight from. We’ve had pool teams and darts teams who’ve all won finals and every one of them was an incredible highlight.

“If you pushed me, though, the Mochta’s winning the championship; it was just brilliant.”