No Leinster Championship for the Louth junior footballers 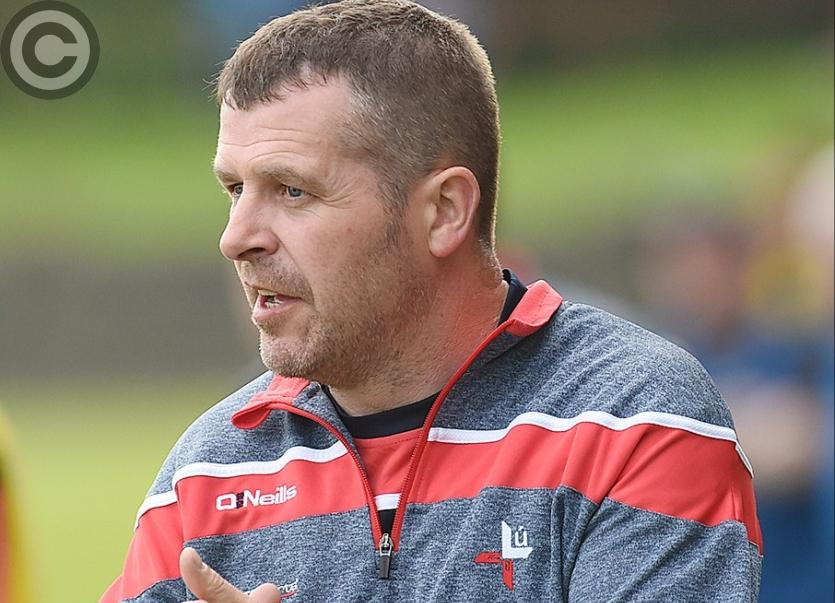 O'Connell's clubman Malcolm McDonnell was to take charge of the Louth juniors in 2020. (Pic: Arthur Kinahan)

The 2020 Leinster Junior Football Championship has been postponed following a meeting of the provincial management.

Louth, who lost last year's semi-final to Meath, the county who they were due to face in this term's opening round, had been hoping to use the competition to blood some young talent.

O'Connells' clubman Malcolm McDonnell was appointed for a second season in charge.

However, due to the impact of Covid-19 on the calendar, the championship has been shelved for the first time since 1982.