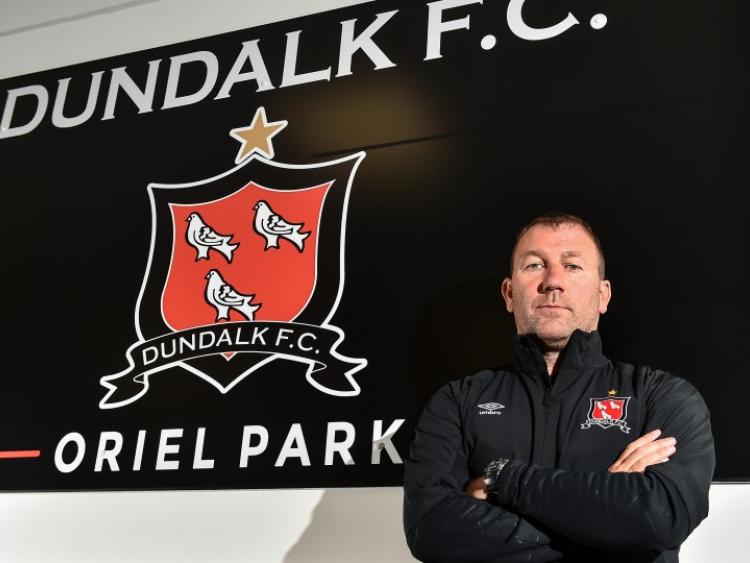 Alan Reynolds has been confirmed as Dundalk FC's new assistant manager on a deal until the end of the season. (Pic: Sportsfile)

Alan Reynolds has been confirmed as Dundalk FC's new assistant manager on a deal until the end of the season.

The Waterford native, who led The Blues to promotion from the First Division in 2017, left the Déise club earlier in the month and has been in talks with The Lilywhites over the role which Ruaidhri Higgins vacated to join the FAI.

Vastly experienced in the League of Ireland, Reynolds will work alongside manager Vinny Perth and first-team coach John Gill as Dundalk aim to retain their Premier Division title when the league eventually resumes.

“Dundalk is a fantastic club and I’ll be working with a fantastic group of players so it would have been hard to turn down an offer like this,” Reynolds told dundalkfc.com.

“In fairness to Vinny and Dundalk, they went about things the right way. They asked Waterford for permission to speak to me and that was granted by the club. We’ve spoken a few times over the past couple of weeks and I’m just happy it’s done now.