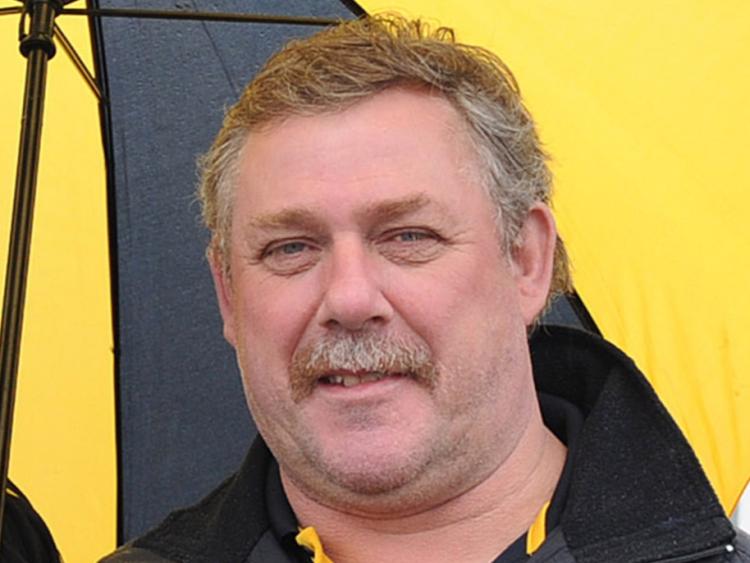 FIRST MEMORY OF YOUR CLUB
Believe it or not, it was our first official game against Roche, in Roche’s new field. The end of ’83. I cut the knees and elbows of myself. I think both Seánie and Paddy McArdle took lumps off me at the same time!

BIGGEST RIVALRY
It’d have to be O’Mahony’s down through the years.

WHY?
Because of our proximity and underage football. In saying that, Malachi’s owe us two trophies that they robbed off us! It still hurts.

BEHIND THE SCENES HERO
Joe Woods - for how he’s handling his illness and his positivity.

MOST MEMORABLE WIN
The most memorable of the whole lot was the championship win over Glyde in ’93. It was our first major success and we were total underdogs.

WE STOLE IT OFF xx IN xx
It’d have to be against the Bride’s in ’97 in the league promotion game in Haggardstown. We were total underdogs… I took a heart-attack that evening. There was no celebrating for me… intensive care!

BEST MEMORY OF SUPPORTING LOUTH
I’d a few good ones, but I’d nail it down to 1998 in Killarney; beating Kerry and them All-Ireland champions. Páidí Ó Sé was over them. It was great to beat them and to be in Killarney afterwards and it full.

BEST PLAYER YOU SAW PLAYING FOR LOUTH
Without a doubt, Paddy Keenan.