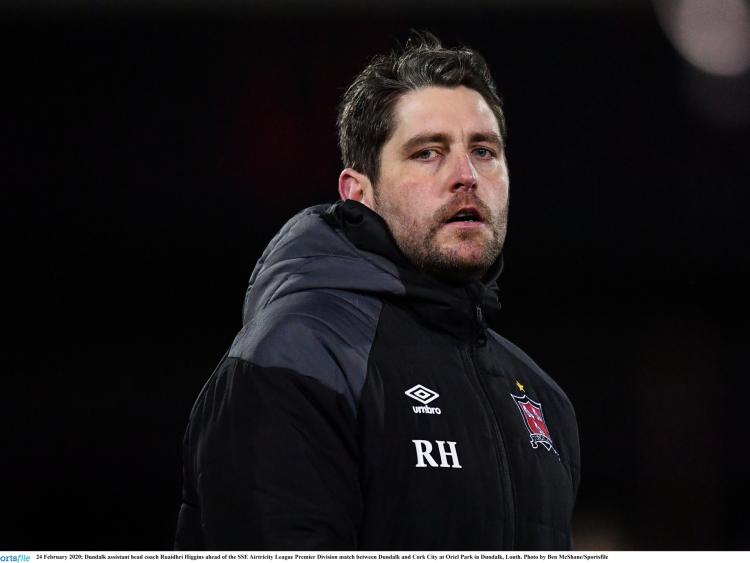 The former Lilywhites assistant had been strongly linked with a role under Kenny, who he worked with as both a player and coach at Dundalk.

An approach was made by the FAI in May for the 35-year-old's services and Lilywhites boss Vinny Perth has now put the move on record.

“The FAI has reached an agreement to enable Ruaidhri’s departure,” Perth told the club's website. “We put a huge emphasis and value on contracts at this club and we are satisfied that the matter has been dealt with in the correct manner.

“This is a wonderful opportunity for Ruaidhri and he leaves with the well-wishes of everyone in Dundalk. He was a popular and valuable member of our backroom team and I would like to thank him for the support and assistance he gave me during his time at the club.

“For too long, managers have overlooked people in the background, but every person, including Ruaidhri, made a huge contribution last season and we all wish him the very best of luck.”

The Derry native was No2 as Dundalk retained the league title last season, having won a Premier Division medal with the club on the field in 2014.