INSIDE TRACK | 'After darkness, I hope for light' - Joe Carroll on Covid-19 predicament 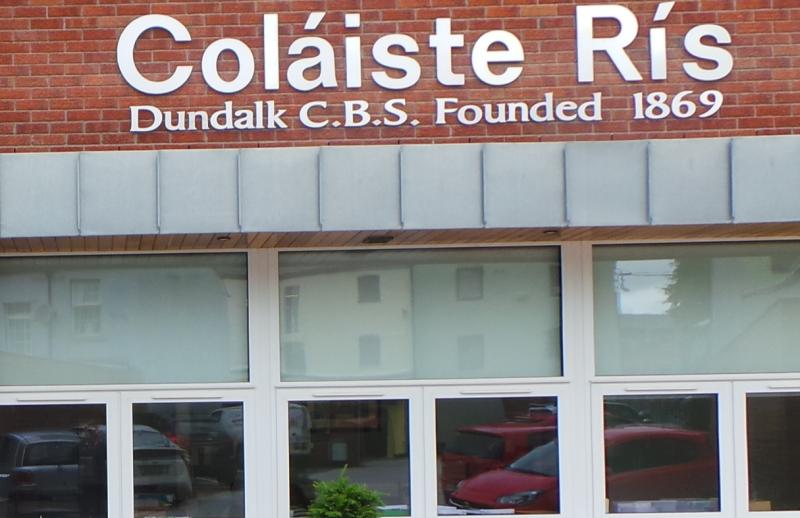 'Latin wasn’t my favourite subject at school. It was taught through Irish at the good old CBS, the textbook red-covered and carrying a few hundred pages.'

Latin wasn’t my favourite subject at school. It was taught through Irish at the good old CBS, the textbook red-covered and carrying a few hundred pages. Mine was maintained in pristine condition, simply because it was rarely thumbed through, at least not when it came to homework.

Mensa, mensae, mensam and so on was easily rhymed, but difficult to understand. If Latin was part of the Intermediate Examination which I sat for at the beginning of the 1960s, it contributed to the many hours of mental torture I endured in the school’s assembly hall over a few days, twiddling my thumbs while looking at a succession of blank pages. All I can say is that I must have been absent when the pre-exam assessment took place, if there was one.

The person who sent me a postcard last week will know where this story is going if s/he is reading. But first, something heard the other day.

Someone had come on the ’phone for a chat. Football was the topic, but the conversation soon turned to the obvious. “The sooner this Quo Vadis is over the better,” he said.

Difficult as the subject was those many years ago, I knew we were on to Latin here. “Where are you going?” was Mr Google’s translation, though I’m certain that’s not what my pal meant.

And “Post Tenebras Spero Lumen?” Well, that, the message on one of those cards the kind people at An Post have given us, delivering them for free, had to be in the ancient language as well. It was unsigned, but as it carried a smidgen of Irish, I suspect it may have been Dundalk Gaels’ best-known Gaeilgeoir who’d posted it.

And, of course, it chimes in with some of those messages we’ve been hearing and sending to each other over the past two months. Not so much a ‘chin up’, or ‘stay strong’, more a look to the future.

“After darkness, I hope for light.”