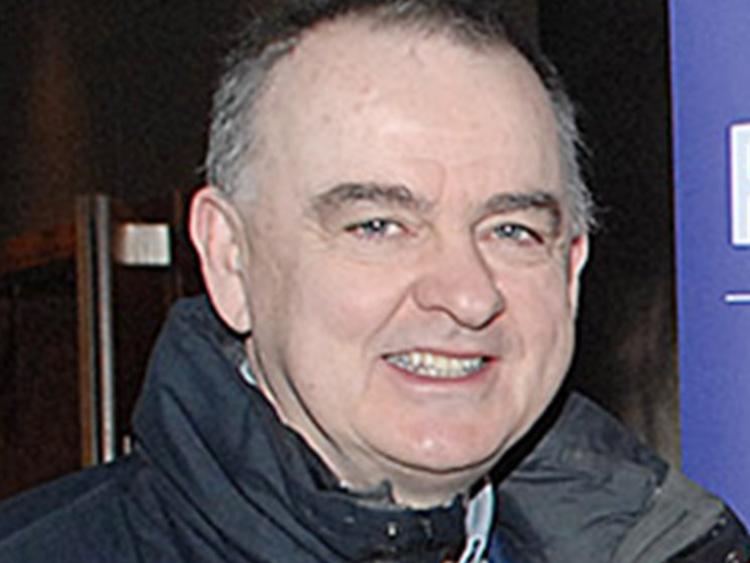 FIRST MEMORY OF YOUR CLUB
I remember kicking a ball as an underage player in Eddie Toner’s field in Feede, Faughart. Our Seán would say the same thing. I also remember playing an U15 final against Young Irelands in Dowdallshill.

WHY?
Mostly because I was at school with some Cooley lads and they were the kingpins at the time. I knew the likes of Enda Rafferty and Seán Thornton - good footballers - in school. There was a game where Cooley women were complaining about the state of Jack Treanor’s old field and Tom  ‘The Piper’ Treanor told them: “Only for we ate your black spuds for years you would never have had a field!”

BEHIND THE SCENES HERO
Alan McGeough - he was there to give us a lift over to training every Tuesday and Thursday night.

MOST MEMORABLE WIN
The semi-final against Cooley in 1980. No question. We played three-quarters of that game with 14 men; we were up against it. Cooley were going for 10 finals in a row, despite the long grass!

WE STOLE IT OFF xx IN xx
More unexpected than stolen. The first round against the Blues that year, 1980. We’d lost Tom Murphy and Tom Conlon to the Malachi’s the year before, Jimmy McVeigh was in as the new manager and Blues were very good, but we turned them over.

Everyone was delayed; there were only a few in the dressing room shortly before the game; there was some sort of parade in Ardee that they got stuck behind.

MY ROCHE XV OF ALL-TIME
This is only from my memory - I can’t go back to Tommy Flood, Mickey Brady and Jim McArdle, etc, as I never saw them play.

BEST MEMORY OF SUPPORTING LOUTH
It was actually a defeat, but a wonderful occasion. The 1978 All-Ireland U21 semi-final against Kerry. There was some great football played that day. They were beaten, but they put up a hell of a fight.