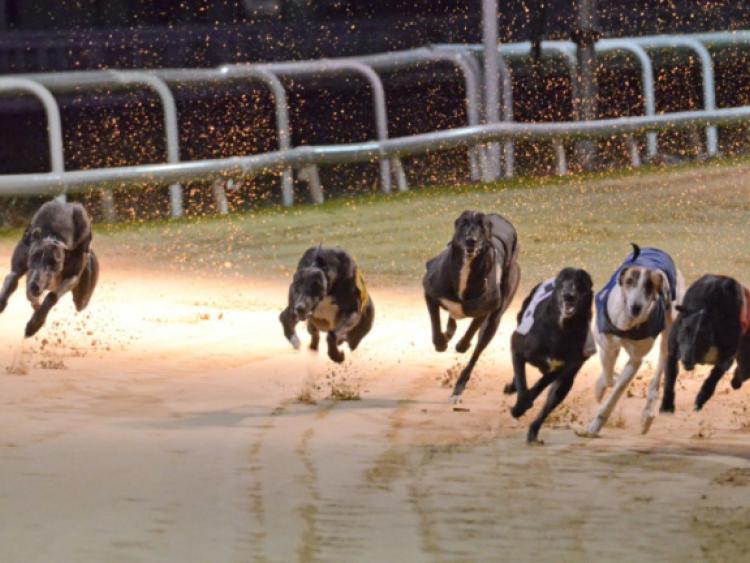 The big coursing meeting takes place at Clonmel this weekend, and this area will have a representative in each of the three major stakes.

The big coursing meeting takes place at Clonmel this weekend, and this area will have a representative in each of the three major stakes.

Carrickmacross-born brothers, Brian and Laurence Jones, have runners in the Derby and Oaks, while Michael Heeney, whose kennel is at Newtownbalregan on the Dundalk-Castleblayney Road, runs Greyacre Star in the Champion Stakes.

Figaro, the Joneses’ Derby runner, won his trial stake at the Dundalk & Dowdallshill meeting at The Commons, Dromiskin, over the Christmas period, and was most impressive, opening up big leads in each of his five courses.

Unfortunately, he picked up an injury in the final, which connections have been working on over the past number of weeks.

The Joneses’ Oaks representative, Anna Bolena, earned her ticket at the Kilcreevin/Ballymote meeting at Tubbercurry a few weeks back, and unlike her litter-brother has had a trouble-free preparation for the girls’ Classic.

Entry to the Champion Stakes is only available to Cup winners, and in earning his place among the elite 16, Greyacre Star – named after the road which runs close to the fawn’s trainer – won at the Regionasl meeting in Co Limerick and again at Borris-on-Ossory, Co Laois, a number of weeks later.

The three-day National Meeting, which runs from Saturday to Monday, attracted record crowds last year. It has prize money in excess of €150,000.

The greyhound game’s other branch had two finals down for decision at Dundalk Stadium last Saturday night, and Dunleer owner, Brian Larkin, had a runner in each of them. No joy for either Lip Reader or Gavins Blonde, though the first-named did manage to take second spot behind Skerries Harp in the McAllister Transporter.

The Clonross Spark 400 went to the favourite, Kincraig Rory, after the even-money favourite had been challenged for the lead for a good part of the journey by Colm Farrelly’s Pats Rumble.

Sympathy is extended to the Kerr boys, from the town’s Quay area, on the death of their brother, Owen. Paddy, Philip, Danny, Vincent and Scotland-based Michael, have had a long association with the longtails, regularly visiting Dowdallshill - and before that, The Ramparts – as owners and supporters.

Owen, who lived in Straffan, Co Kildare, and prior to his retirement worked at the PJ Carroll’s Dublin headquarters at Grand Parade, raced his greyhounds at Harold’s Cross, nearly all of them carrying the Banshee prefix.