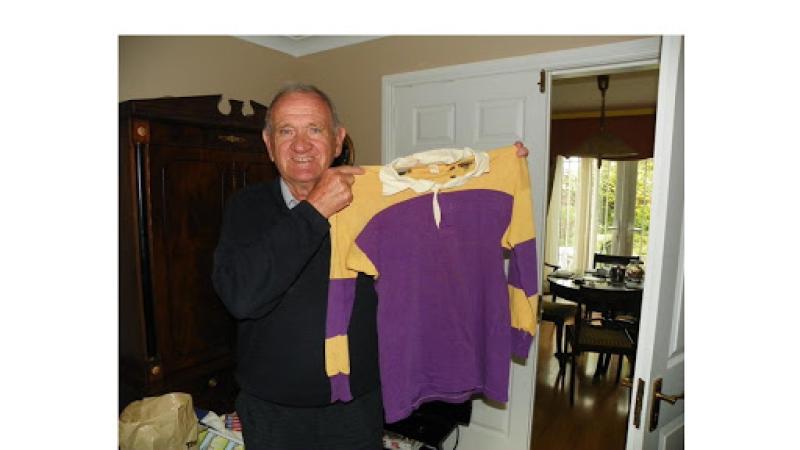 Oliver Gough, who died a fortnight ago, had the distinction of winning All-Ireland senior hurling medals with two counties.

Oliver Gough, who died a fortnight ago, had the distinction of winning All-Ireland senior hurling medals with two counties.

He was also one of the early winners of Poc Fada na hÉireann, and after putting his hurley away brought his golf handicap down to scratch.

The first of Gough’s three All-Irelands came in 1955 when he was part of Wexford’s win over Galway. The following year, Wexford beat Cork in a final best remembered for the save goalie, Art Foley, made from Cork legend, Christy Ring.

Having transferred to Kilkenny, Gough brought up the hat-trick in 1963, coming in as a reserve in the Cats’ defeat of Waterford. The following year he was on the Cooley Mountains, where, in the fourth running of the Poc Fada, he succeeded Ollie Walsh (Kilkenny), Tom Geary (Waterford) and Dinny Donnelly (Meath), who had tied for the title the previous year.