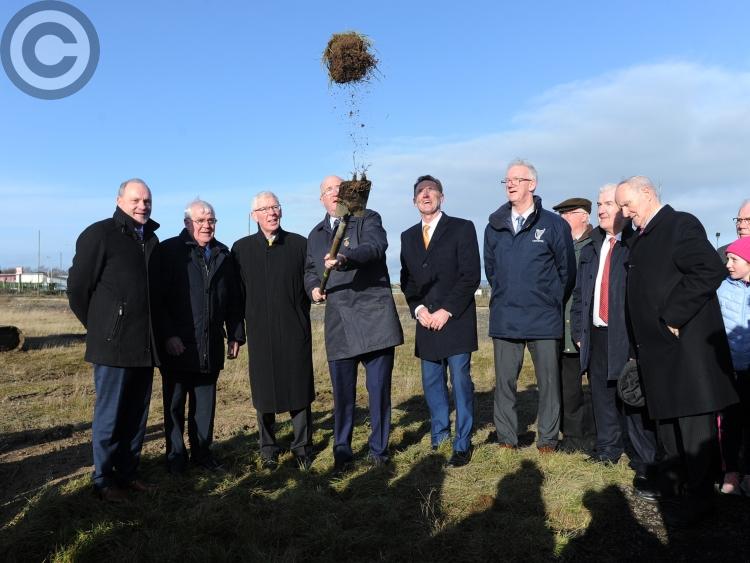 Peter Fitzpatrick has backed the GAA’s extended ban on organised training and games across the country as a means of supporting the fight against Covid-19.

Louth GAA’s chairman was part of a conference call involving members of every competing county and the Croke Park hierarchy on Wednesday morning where the body’s Director General, Tom Ryan, confirmed the mass call-off period would continue until at least July 20.

A review will then take place to determine whether Gaelic games can return to the calendar, though Fitzpatrick got the impression that the lay-off will likely be prolonged.

“The vibes I’m getting from Croke Park is that this will go on past July,” the Clan na Gael clubman told The Democrat. “The two-metre distance guidelines are still in place and you can’t take to the field when that is how it stands.

“The big concern the GAA has at the moment is regarding social distancing and the risk of not abiding by social distancing. As of May 18, clubs will be allowed to continue with development work, but they maintain that there’s no real benefit from group training, so they’ve banned all organised training, individually or in groups, until at least July 20.

“After what the Taoiseach said last Friday, we all got excited and thought it was great, ‘the GAA is going to start again’, but the GAA don’t want to give us any false pretence.”

The organisation, Fitzpatrick confirmed, are to assemble a special committee with a view to piecing together a series of stages, aside from those released by the government last week, which could eventually lead to a full resumption of action.

Wednesday’s meeting also rules out the first part of the plan laid out by Louth CCC at the April County Board meeting, which hinged on a July return to club football and the season being completed by October. An August start with a November end is now the most optimistic target.

Club affairs, the GAA stated, will get a two-month jump-start on any inter-county competitions, which suggests the All-Irelands not getting underway until at least September.

Meanwhile, there is yet to be an official stance taken on this year’s National Leagues, many of which remain unfinished.

“We told them, as chairmen of the County Boards, that we’re very frustrated and we wanted guidelines to answer questions that are being asked,” Fitzpatrick added.

“I asked if the National League was going to be either finished or continued and they couldn’t give me an answer.

“I wanted to know why the LGFA could make a decision on the National Leagues and we couldn’t - they said they’d come back to me on it.

“At the moment, it does look as though we could be heading towards a blank year for GAA.”

Louth GAA plan to hold a County Board meeting in the coming weeks to discuss all imminent proposals.