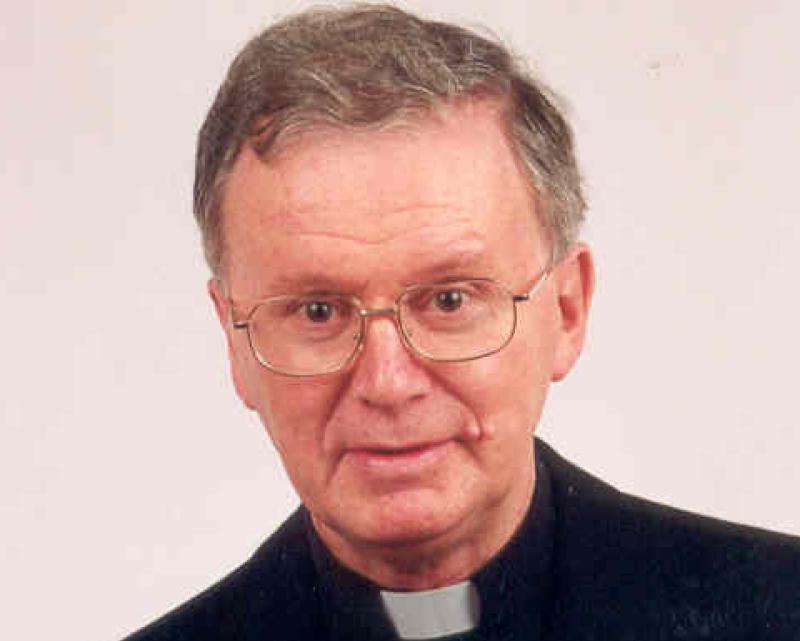 There are many gems in Fr John Mulligan’s History of Louth GAA, and here’s one of them.

There are many gems in Fr John Mulligan’s History of Louth GAA, and here’s one of them. Sarsfields, comprised of players attached to the Army and billeted at what’s now known as Aiken Barracks, in Dundalk, played Boyne Rangers in the 1928 county senior championship final. The game was played in the Athletic Grounds and attracted a “large crowd”.

It was level at the interval, 1-1 each, but as the second half progressed “the superior fitness of the Sarsfields team began to tell”. The armymen went 11 points clear, their final score, a goal, coming from John Trainor.

This, however, was “the signal for an incident on the field which led to an onrush of spectators, some of whom physically attacked the referee”.

The whistler refused to continue the match with the score standing at 4-4 for Sarsfields and 1-2 for Boyne Rangers. The county executive, on October 10, after hearing the referee’s report, ruled in favour of Sarsfields and awarded them the match.

“The Leinster Council, to whom Boyne Rangers subsequently appealed, supported the decision of the county executive, as they considered that the Rangers followers were responsible for the abandonment of the game.”

Dubliner, Paddy Dunphy, was the referee; but traumatised as he might have been, Paddy was back two years later to take charge of the 1930 final. And you know what? – Boyne Rangers were in this one as well, and what’s more they won, beating Glyde Rangers 2-8 to 1-1.

There was no rank distinction on the 1928 Sarsfield team. Quartermasters, Captains, Sergeants and Privates lined out alongside each other, and appropriately enough Captain John McKenna was team captain.

Michael McAleer, Dundalk junior soccer enthusiast, Tony McAleer’s father, was on the forty and he would later in his career win junior championship medals with Dundalk Gaels.