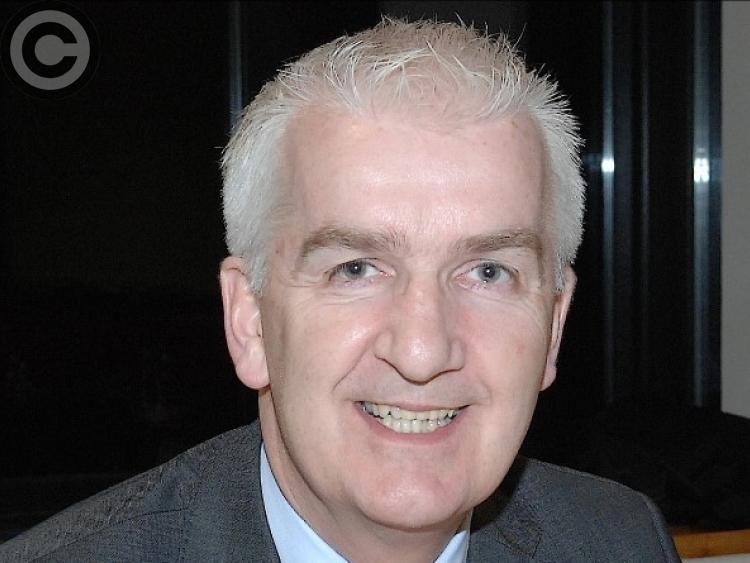 Clubs remain expected to pay their monthly Darver Centre of Excellence contribution, though Louth GAA treasurer Aidan Berrill concedes some members may find this difficult amid the Covid-19 lockdown.

The Naomh Máirtín clubman said he would “leave leeway” if any outfit had to defer their payment by a period of time.

However, Sean O’Mahonys’ Pat O’Brien urged caution on condoning delays, adding that if this was the case, the identity of the particular clubs should be made public for the sake of transparency. He said O’Mahony’s would continue to settle their bill regardless.

Mr Berrill also confirmed a seven percent increase in the price of club insurance owing mainly to outfits hosting social events and having public walkways on their property.

Mattock Rangers’ Seán Reid questioned the cost and asked if a review was possible, to which Mr Berrill replied that it wasn’t, given it was set in October. He did, however, say that he expected the fee to be “substantially reduced” for 2021 due to the lack of activity on club grounds.

Meanwhile, the treasurer issued a positive update on the county stadium development in Dundalk, declaring that the filling work, which has now been completed, is well ahead of schedule.

On the double house draw, in aid of the project, he said it was the fundraising delegation’s intention to get the process back up and running as soon as possible and thanked clubs for their cooperation in the money-gathering venture thus far. He failed to state the income of the draw to date.