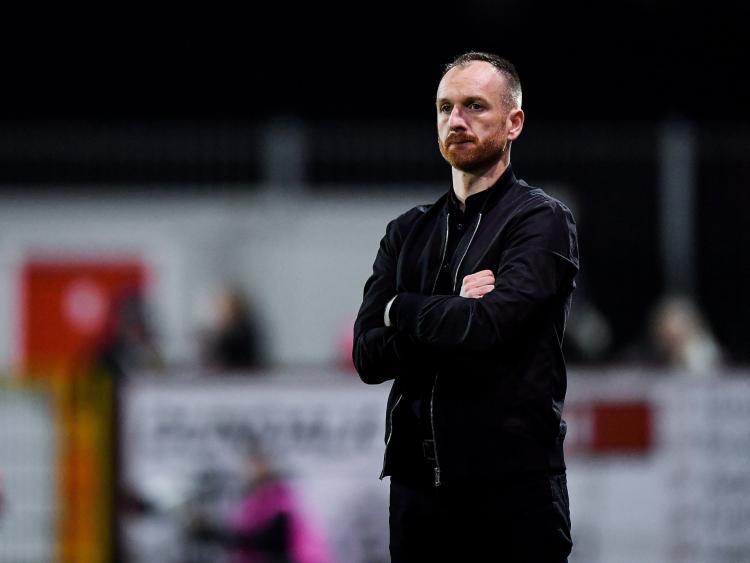 Former Dundalk FC captain Stephen O’Donnell is manager of St. Patrick’s Athletic, the club which has temporarily laid off all staff due to the financial implications of Covid-19. (Pic: Sportsfile)

As the strong controls to fight the coronavirus continues, sports supporters are wondering if there will be anything played before the end of this year.

The government announced last week that no sporting event will be allowed to accommodate an attendance of more than 5,000 people. This ban stands until the end of August and has automatically put a stop to hopes of many of the big events.

But the number of 5,000, when examined, really means that even if some events do get the go ahead to resume the attendance figure permitted will be down to the hundreds.

Right now the resumption of the League of Ireland has brought up five suggestions. 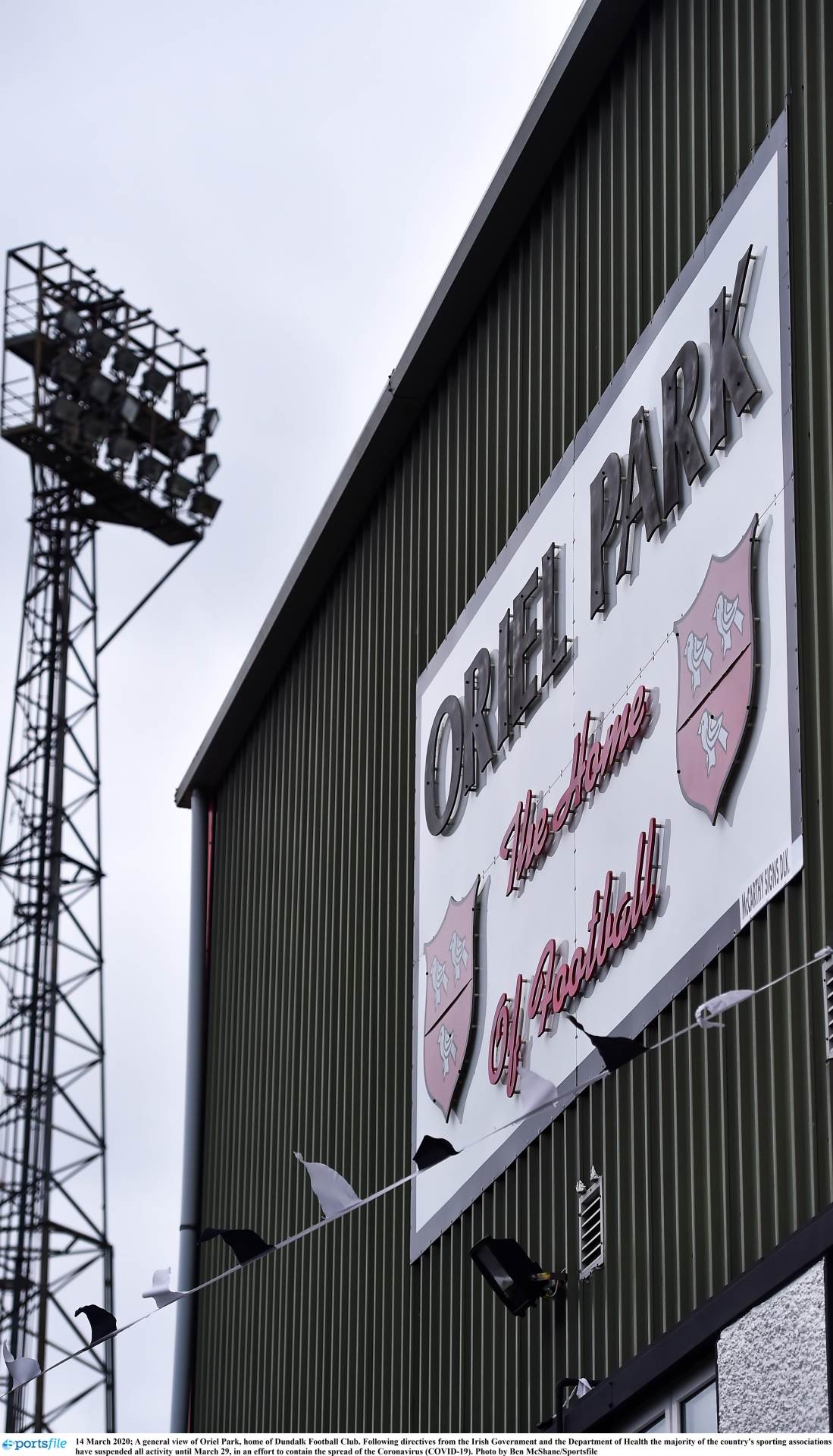 - A resumption for the SSE Airtricity League behind closed doors on June 19 with the season to end no later than the end of December; a ‘behind closed doors’ policy to operate as long as HSE Guidelines recommend.

- A resumption as planned on June 19 with stadium restrictions in line with HSE Guidelines including ‘behind closed doors’ and reduced capacity at 25 or 50 percent; the season to run until the end of December.

- A resumption in July or August, based on Government advice and HSE guidelines.

- A deferral of all National League activity until September with a reduced fixture programme season to run until the end of December.

- A resumption of National League football in September with a full fixture programme season to run until the end of February 2021.

The clubs are hoping that the season can resume by mid-June. However, as the weeks go by, I find it very difficult to see how this can happen. Even if games are played behind closed doors there is a chance of the virus spreading and this applies to all contact sports.

Who knows what player may have the virus? They may be carrying it without any symptoms. If that player coughs or his/her sweat lands on an opposing player then there is a chance of the infection spreading. And, obviously, there are many other ways the virus can spread. 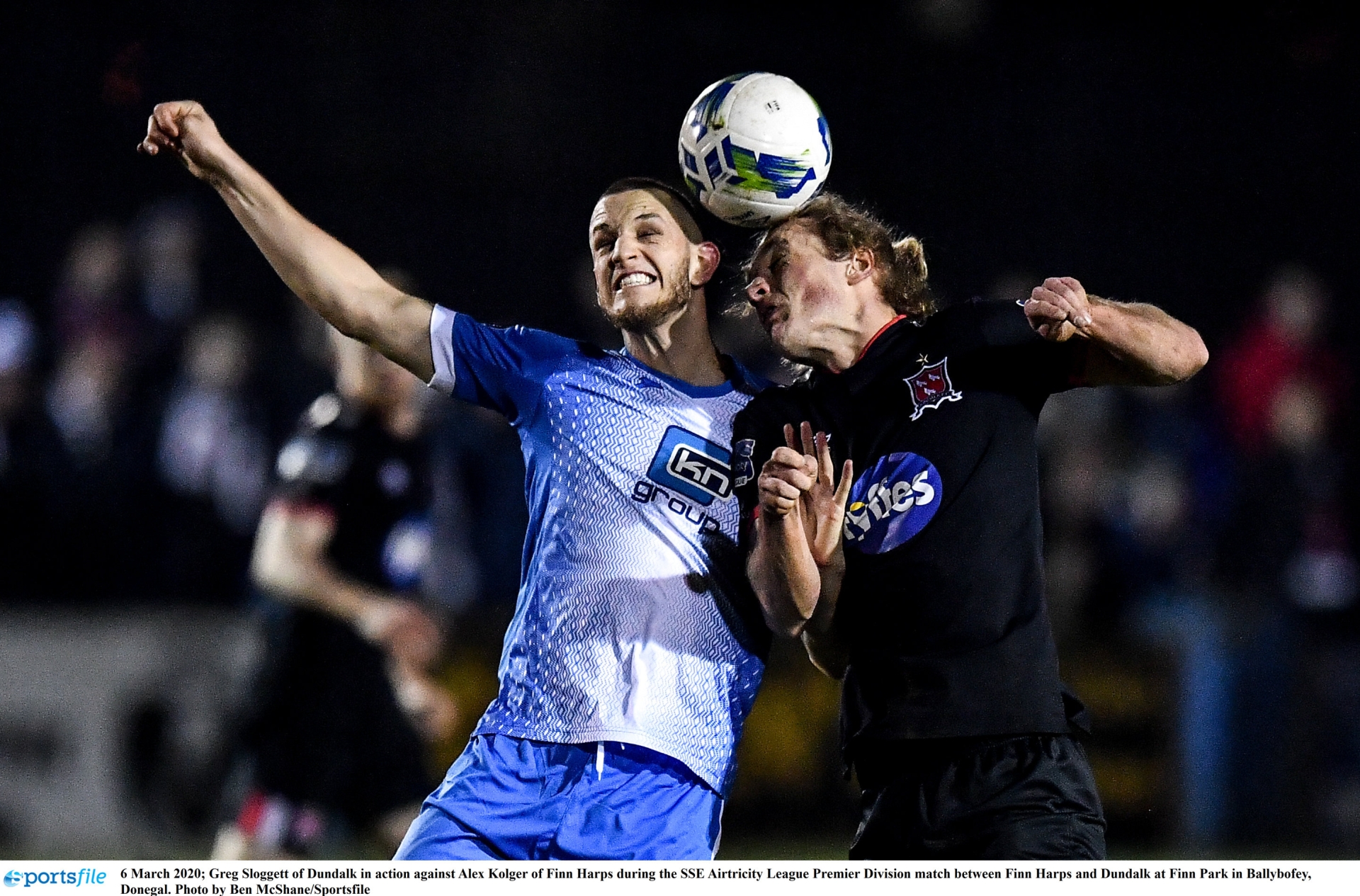 Thus, I find it hard to see how any sport can be resumed for the foreseeable future. The HSE may come up with different suggestions that allow games to be played by June or July. But, until an antidote can be found to eliminate the virus, it seems inevitable there will be more interruptions to sporting events, even if they do resume in the not-too-distant future.

St. Patrick’s Athletic are the latest Premier Division outfit to introduce cuts while the season sits on hold. All players and management staff have been laid off temporarily.

Dundalk are the only club not to introduce pay cuts or lay offs. The club’s wage bill is among the highest in the league and so you do have to ask yourself how long it can sustain a position of no reduction measures with the campaign on hold.

Another big development in Irish soccer came at the weekend with a final proposal on a move to an All-Island League. There will still be champions and European places available for both domestic leagues; thus, the FAI and IFA will maintain their independence over their own divisions.

There will be 12-team Premier Divisions both north and south and after two rounds, consisting of 22 games, the leagues will split. At this point the top eight clubs in the League of Ireland top-flight and the top six from the Irish League will form a 14-team group.

The points accrued by all clubs from their own leagues will be brought or included in the All-Island League. There will be 14 teams playing each other once resulting in an extra 13 games. 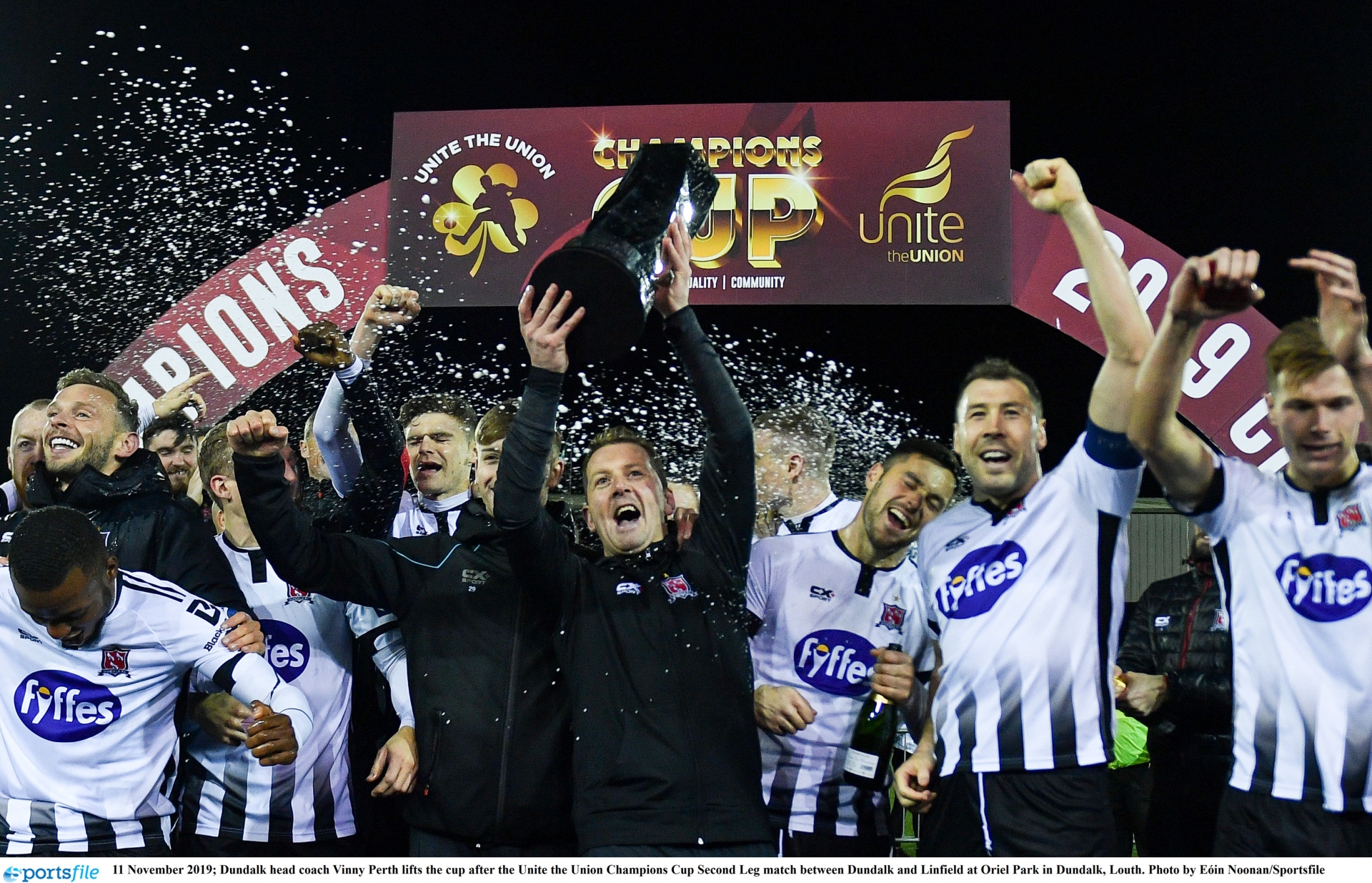 Champions League places, as per the present structure, would go to the top League of Ireland and Irish League clubs. The number of European places currently available to teams in both jurisdictions would also remain, while a new competition, named the King of the Island, will be played following the All-Island League’s conclusion.

The top four will be joined in a quarter-final, following a play-off between the next six teams down and two other sides from the silver round performers - lower down domestic outfits still competing among themselves. A knockout competition, the winner will be declared the King of the Island.

The next step is for both the clubs and FAI/IFA to sanction the proposal, which would see the formation of a another body, despite both organisations remaining as separate entities.

It will be difficult to get the idea through as the IFA have already come out against an All-Island League. For it to go ahead the FAI and the IFA must sanction it. I do not see the FAI having a problem with it but I feel the IFA may hit it on the head.

The All-Island League proposal also includes games for lower league teams, but that’s for another day.

Finally, I notice my next door neighbour, Stephen Kenny, has taken to the roads around Blackrock. He is out most days on early morning runs around the area, kitted out in his Republic of Ireland gear.