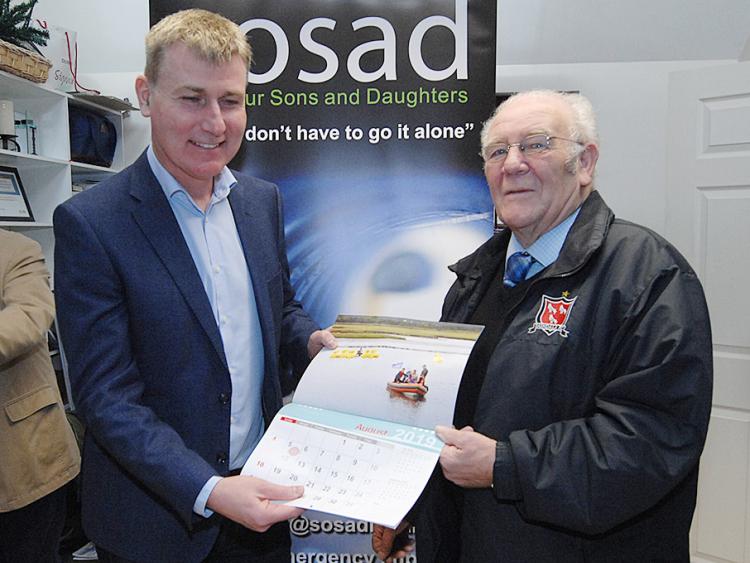 HOW LONG ARE YOU A FAN?
Since 1953. My first game, against Transport, we won it, but I can’t remember the score.

FIRST MEMORY OF ORIEL PARK
My first memory really didn’t take place at Oriel Park. It was winning the Cup at Dalymount Park in 1958. It’s the greatest memory of all. Hubie Gannon scored the winner.

CUP OR LEAGUE?
League, by a mile. You’ve to win the league over a longer period.

BIGGEST RIVALRY?
Biggest rivalry is Rovers; has to be. It always brings the worst out in us.

GAME OF THE KENNY ERA?
I’ve two and I’m torn between them. BATE is one, but I think I’ll have to go for the winning of the league in 2014, against Cork. It started the golden run; an incredible night. I think I’d have to go with that one.

GAME OF THE MCLAUGHLIN ERA?
Celtic in Parkhead; beaten 3-2. I was over at it. Mick Lawlor chipping into the goal from the halfway line...

2019 IN A SENTENCE
Winning the league against Rovers at Oriel Park.

WILL WE GET ANY MORE FOOTBALL THIS YEAR?
I think we might be lucky to get it by mid-July. I can’t see much before then.