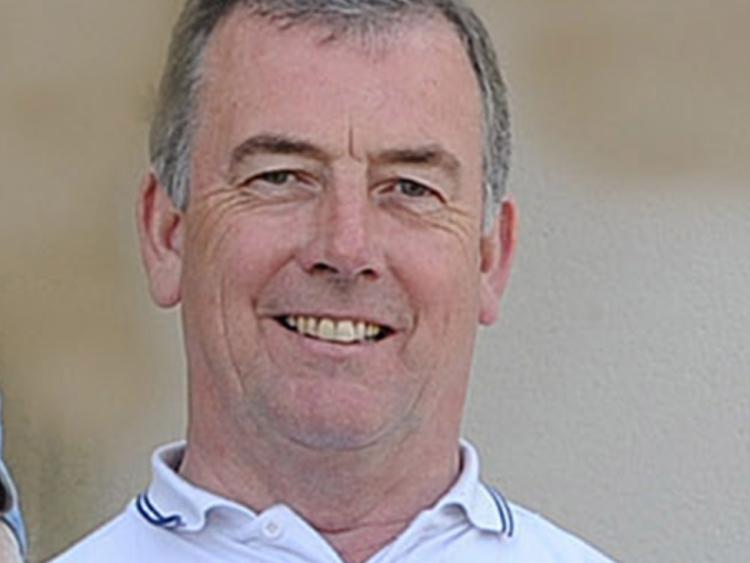 FIRST MEMORY OF YOUR CLUB
Being asked on to the committee in 1968, at the age of 13 or 14; I went home to tell my father. The AGM was held in the old hall in the village. I’ve been involved on and off since.

BIGGEST RIVALRY
Joint between the Bride’s and Glyde; we’re sandwiched between both of them. Although we’ve had the better of them both in recent years!

WHY?
A lot of it would be to do with the schoolbus. If you were going to Ardee you’d be  with the Tallanstown lads and into Dundalk you’d have the Knockbridge fellas. You had it both ways!

BEHIND THE SCENES HERO
Declan Larney. He played for the club for a long time and has been on the committee some number of years. He’s the treasurer, too; the money man, the most important person in a club I think.

MOST MEMORABLE WIN
The DMP Shield final of 1984. We beat the Pat’s, who were going for the (intermediate) treble, in Dowdallshill in October or November. We’d only 15, including myself, and I got a goal and a few points. I have made that goal out to be a great individual finish in the years since, when it was just a palm to the net. Maybe we should leave it as I’ve told it!

WE STOLE IT OFF xx IN xx
Normally we win in style… I can’t really think of any. We’d a lot of difficult defeats ourselves. I remember we lost the junior final three years in a row, in ’89, ’90 and ’91.

Two of those finals went to replays so we’d five finals in three years and failed to win any of them. They were the sorest losses and I was chairman over the three years.

BEST MEMORY OF SUPPORTING LOUTH
The best and the worst: the 2010 Leinster final. I thought we had it won. There haven’t been many other memorable runs. We’ve won a few leagues, but never gone so close to a championship title in my lifetime.