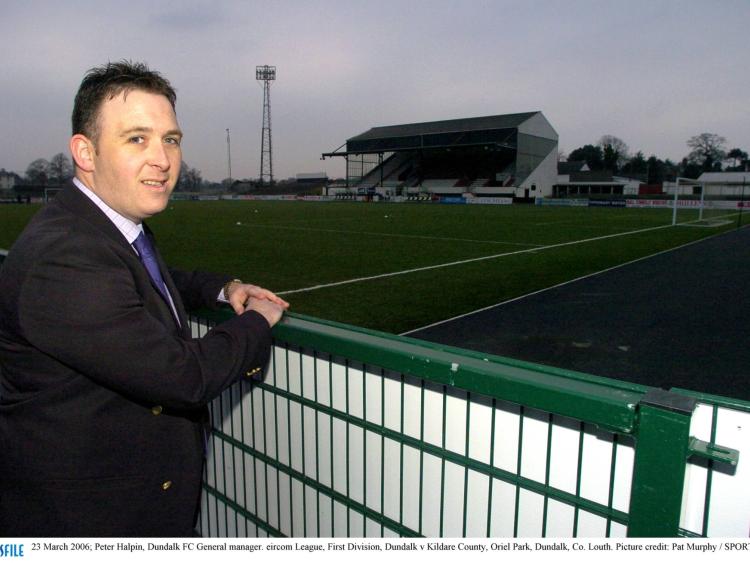 A Dundalk-based company has agreed a formal partnership with League of Ireland side Shelbourne.

Peter Halpin, managing director of Halpin Sport Sponsorship, will now work closely with Shels with the aim of building the club's commercial portfolio.

The Blackrock man's company has experienced huge growth since its start-up and to date has worked with European giants like Inter Milan, Sevilla and Valencia and Premier League outfits West Ham United, Wolverhampton Wanderers and Leicester City.

"Dealing with (Shelbourne) CEO David O’Connor is a pleasure and we look forward to announcing new brands as partners to the Shelbourne FC Family as soon as the Covid-19 nightmare is over," said Halpin.

O'Connor added: "I have worked with Peter over the past number of months and I could not speak more highly of himself and his company.

"Peter has already played an integral part in bringing new brands and partners to the club and I am very excited to work closely with him again once we are through this period of uncertainty."