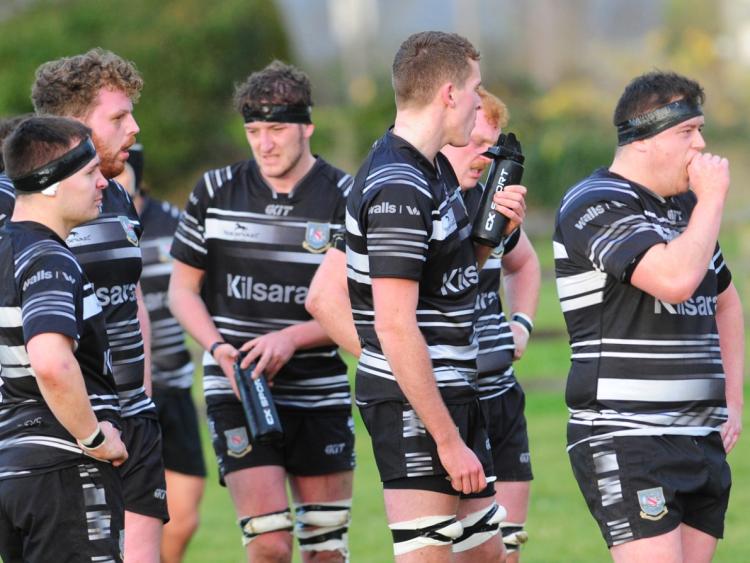 Dundalk RFC look set to avoid a relegation play-off to determine whether they survive in Division 1A of the Leinster League following the IRFU’s decision. (Pic: Aidan Dullaghan)

Dundalk RFC look set to avoid a relegation play-off to determine whether they survive in Division 1A of the Leinster League following the IRFU’s decision to conclude the 2019/20 domestic season with immediate effect.

Adam Doyle’s side finished second from bottom and were due to oppose either Tullow or Longford in the promotion/demotion play-off, though last week’s announcement should clear them for another season in the provincial top-flight.

It also means that runaway winners of Division 1A, Ashbourne, will be denied the opportunity to fight for their place in the All-Ireland League, while Dundalk’s Towns’ Cup tilt, where they were pencilled in to face Portlaoise, won’t go ahead either.

“The decision to end the domestic rugby season for 2019/2020 season has not been made lightly,” said Colin McEntee, the IRFU’s Director of Rugby Development.

“All options were discussed and the IRFU is satisfied it has arrived at the only equitable solution.

“These are challenging times for us all and we know clubs will be impacted by this directive, but we will look back at this season as one where we put the physical welfare of our rugby community above all else.”