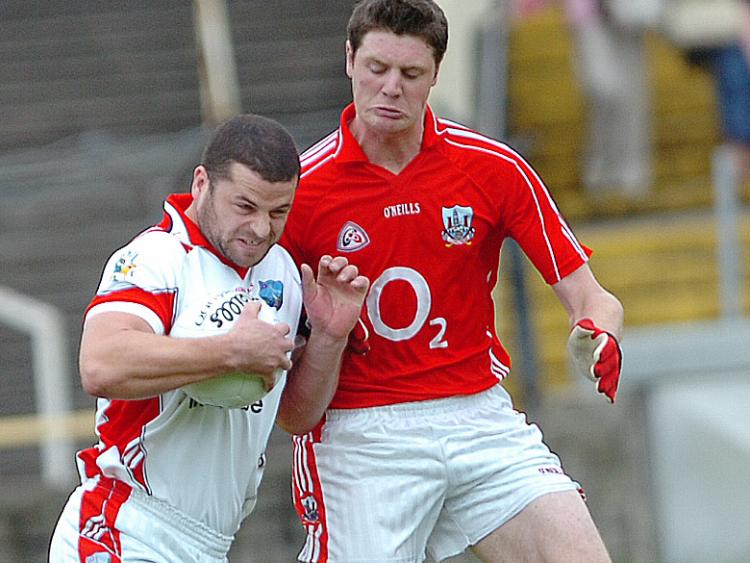 He’s not called ‘Baby Goss’ for nothing.

“6’7’’ Michael Cussen was given far from ideal service and noticeably finished scoreless,” The Irish Independent said in its report of the 2007 qualifier meeting of Louth and Cork.

“It was not long after his excellent marker, Colin Goss, unceremoniously shouldered him over the end-line to force a turnover that  Louth got stuck in.”

Your writer was 10 years of age when The Wee County descended upon Portlaoise with an All-Ireland quarter-final place up for grabs. Late in - as usual! - the walk behind the town-end goals of O’Moore Park is recalled. Colin Goss was protecting that target in the first half and standing only as high as the shoulder of his man.

Perhaps, considering the problems Kieran Donaghy had caused Billy Morgan’s side in 2006, The Rebels were attempting to replicate their neighbours’ model. ‘Lump ’er in any way and he’ll get it…’

But they hit a brick wall that day in the form of the St. Patrick’s clubman, whose biceps are as thick as Cussen’s thin frame.

“I was giving him at least six inches, but you tend to get the read of a guy pretty quickly and I felt more like he was there because of his size rather than  any other attributes,” Goss says of his task 13 seasons ago.

“Once you saw that, you’d the confidence to get stuck into him; to try to get ahead of him and win the ball. 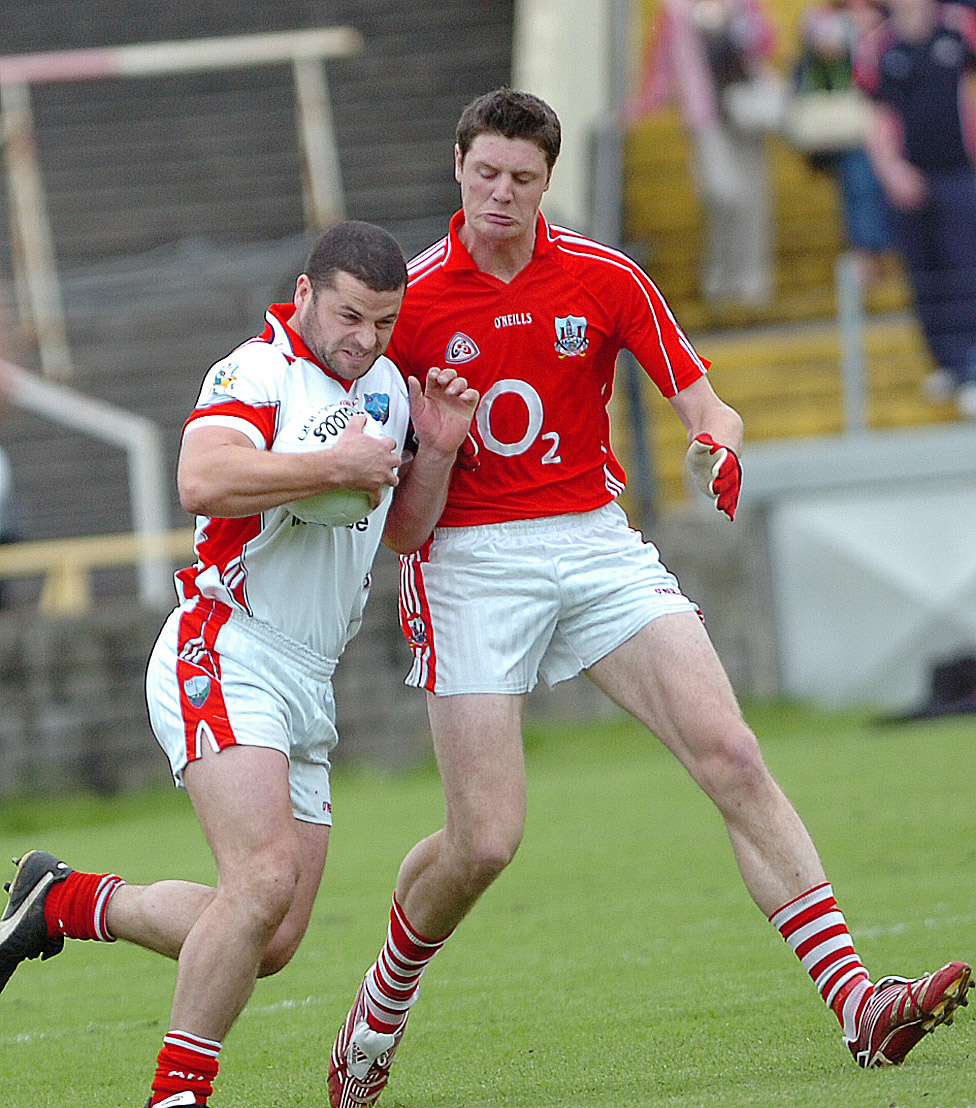 “I remember a few clashes and I’ve come up against a lot smaller but tougher guys. I wasn’t daunted by him, just a bit wary of being caught under a high ball.

“I didn’t know what to expect, I’d never marked a guy that big before, but typical of Eamonn McEneaney, he had his homework completely done.”

The midlands encounter was the seventh of Louth’s summer, following the Wicklow trilogy and Leinster defeat by Wexford at Croke Park, which came before qualifier wins on the road against Limerick and Kildare.

There had been relegation from Division 1B of the league earlier in the season, but Eamonn McEneaney’s charges found form at the right time and to have run the eventual  All-Ireland finalists to two points, 0-16 to 0-14, having led for a lengthy portion, is an outcome which ages quite well, especially given the context of this Sunday’s Division Three encounter.

In fact, it says everything for the mindset of Louth at the time that facing Cork wasn’t that big of a deal. Neither was the stage of the championship in which they were playing.

The back door run was impressive, yet the year remains tinged by regret. Cork, in reaching the decider, overcame Sligo and Meath successively. What could have been.

“I was happy enough with how the game went, how things turned out against Cussen, but my main memory of the day was that we missed an opportunity,” Goss continues. 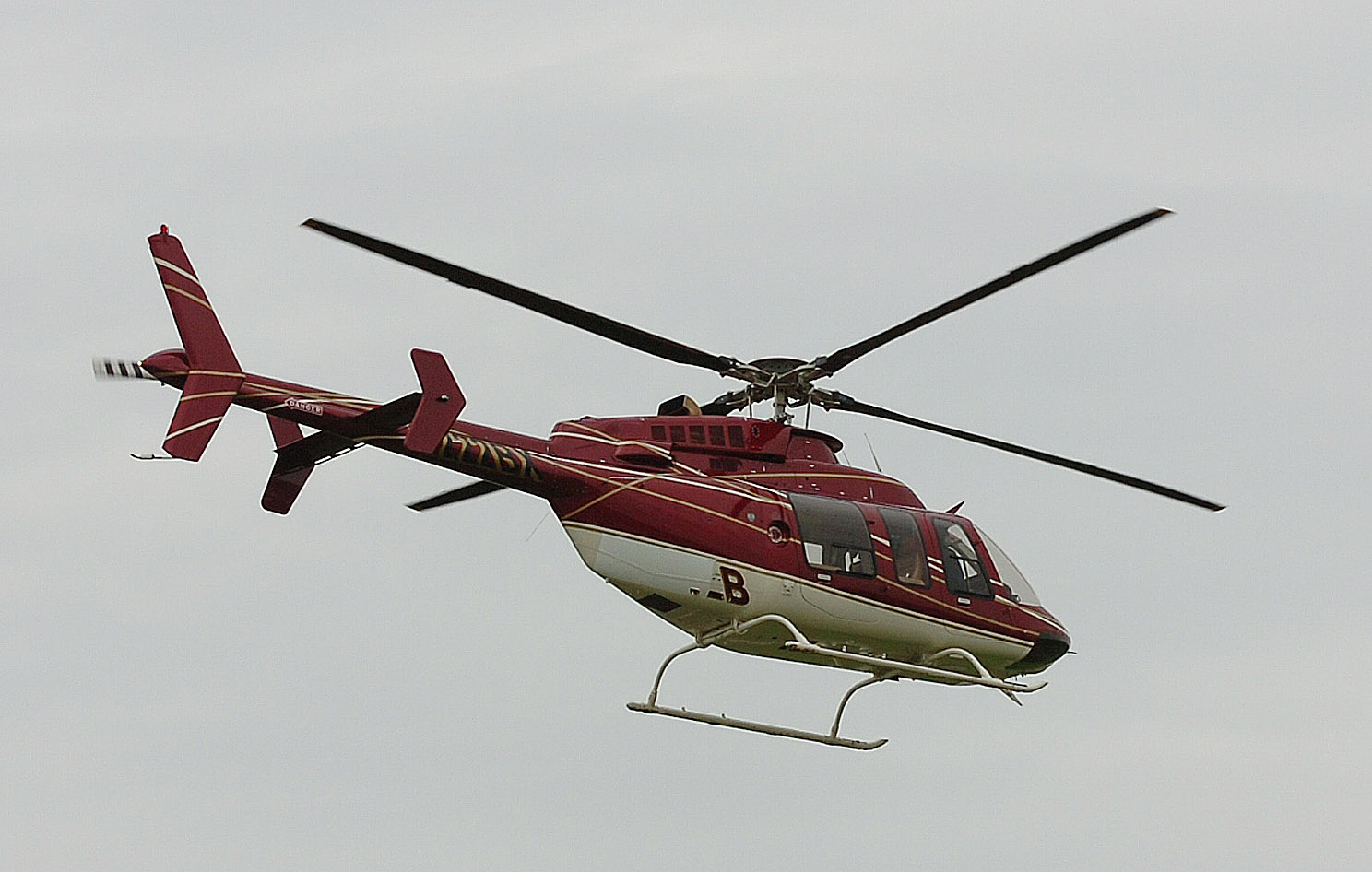 “I remember the Louth supporters standing on their feet and applauding the team off afterwards. But it was a disappointment for me and I just walked to the dressing room with the head down - I think I was a good 10 minutes sitting in the dressing room on my own.

“We got to the last 12 of an All-Ireland, but I suppose it’s nothing to be shouting about. We got right after getting knocked out of the Leinster Championship,  where I think we took our eye off the ball against Wexford. We were probably looking at a ‘handier route’ to the Leinster final.”

Prime Celtic Tiger, Alan Page famously travelled to O’Moore Park by helicopter after the game clashed with his brother’s wedding. Goss suggests it showed the effort the players were willing to put in at the time, of their buy-in to McEneaney’s intense regime.

“It showed what people were willing to do to get success for the county, both on and off the field,” he says.

“Everyone bought in and the level of commitment that Eamonn demanded was huge. He brought a professionalism and set-up that hadn’t been in Louth before.

“It had progressed each year under continuous managers, but that was a new height in terms of what was being done off the field in terms of stats, video work and nutrition. No stone was left unturned.

“It probably just plateaued in ’08 and ’09 and it’s hard to put your finger on why. When Peter Fitzpatrick came in he gave an enthusiasm to the lads, he brought a whole different level of enthusiasm and confidence. But, at that stage, Louth had been progressing year-on-year.”

However, the 2007 meander would be Goss’ last significant hurrah in the red jersey, with injury shredding his bid for a prolonged inter-county stint. And he regrets it. 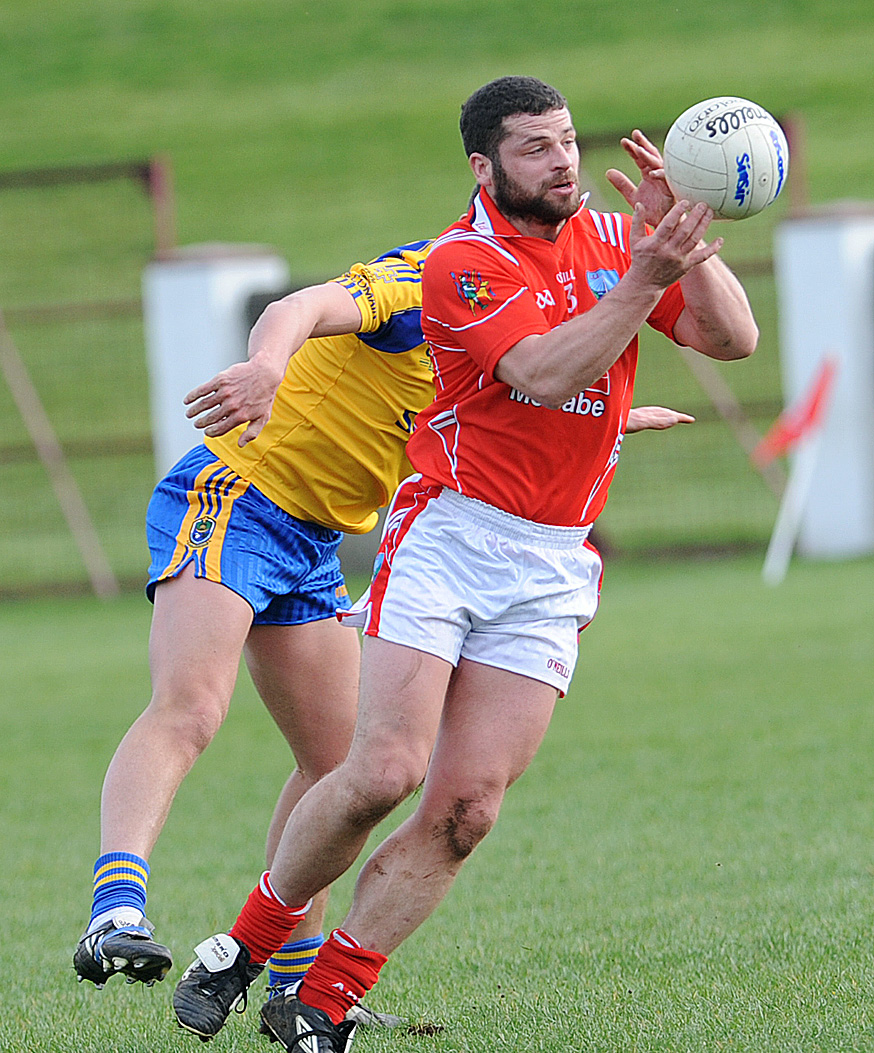 “It was about getting an injury to a point where you could play, but in the long-run it doesn’t benefit you; you probably miss out on more time.

“It was the way we did things then, you rushed an injury to get back for a game and then suffered for another few weeks.

“I was very fortunate to have been part of a few unbelievable years between 2006-’07, with the Tommy Murphy Cup, National League and run in the championship, it was a great experience.

“We travelled on training camps and went to the States. It was a great time to play, but I regret that I didn’t stay at the top for longer. I’ve no complaints about how I was treated, I got out of it what I put in and I think that’s the main thing at that level of football; you’re only ever going to get out what you put in.

But an incredible run of championship titles followed for Pat’s, the Lordship side winning four in five years from 2011. Louth football has gone the opposite way, however, and heading to Leeside this weekend, demotion to Division Four for next season is guaranteed.

“I still believe that Louth has some of the most talented footballers in the country and has done for years,” Goss adds. “They always have, since I was a young fella going up to Croke Park. You’d see that Louth had equally as talented footballers as the teams who were beating them on the field. It was maybe just confidence, belief and the work off the field that was letting teams down.

“It’s hard to see how to turn it around. I think Dublin are doing a disservice to the rest of Leinster football. With the professionalism around them, the money that’s there and the population they’ve to pick from, they’re nearly always going to be guaranteed to compete for an All-Ireland. It’s almost impossible to see any other team even competing for a Leinster and progressing that way, never mind trying to win an All-Ireland.

“You always had the hope that if we could get over a Dublin or a Meath with one big game we could be in a final and win a Leinster. Or you could avoid both and only have to beat one of them in a final. Whereas now it’s hard to see any team beating Dublin, even the likes of Meath and Kildare.

“Kildare football has gone back equally as much as Louth’s in the last decade and they’ve a huge pick, with a history of winning Leinsters. If they can’t progress with everything that’s at their disposal then it’s going to make it hard for Louth.

“It’s putting a negative feel through Leinster and I talk to lads throughout the country and they’re maybe trying to focus more on their club, where at least you’ve a chance of winning your county and getting a run in Leinster.

“To me, the inter-county championship has been ruined by the domination of Dublin. I don’t know what the answer is.”

Maybe not, but he certainly knew the dosage for Cussen and co.