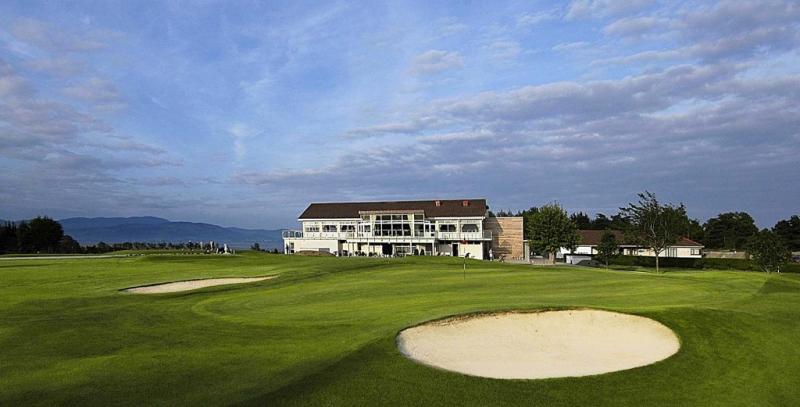 Peter McCaughey, who was the form player in the club heading into Christmas, notched up his first win of 2020 on Sunday when he won the 14 Hole Singles Stableford competition by the proverbial mile.

He won by five points after shooting an impressive 38pts over the 14 holes with Charlie Monahan (10) edging out Anthony McGuinness (20) for second place after both had finished on 33pts.

Storm Jorge may have swept across the course the previous day, but it was nothing compared to the whirlwind start that McCaughey, playing off 20, had.

He had three successive three-point pars at the first, second and fifth before a birdie at the par five sixth gave him a four-point return and left him on 13pts after playing his opening four holes.

Three two-point returns saw him finish the outward journey on 19pts before he unleashed another whirlwind start to the final seven holes.

That 10pt haul was followed by a two-point bogey on 13 before he fired in back to back three-point pars on the 14th and 17th.

He finished with a two-point bogey five on the last for an overall return of 39pts which was reduced to 38pts when some of his pre-Christmas exploits were factored in. 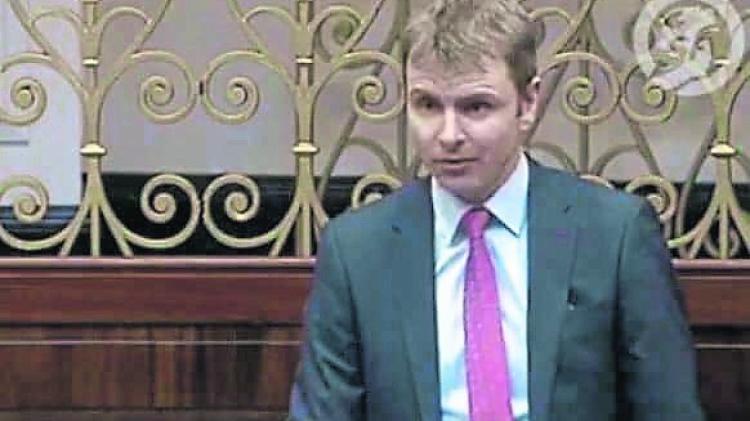