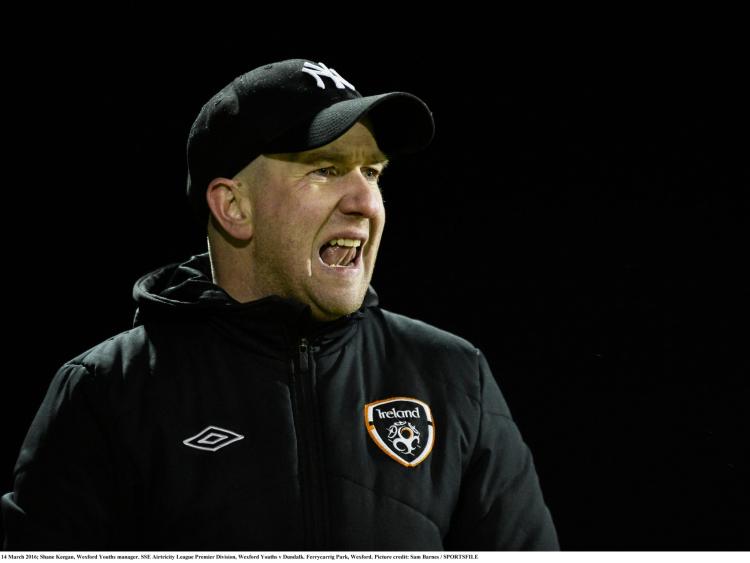 Keegan, who has a vast knowledge of League of Ireland football, has experience of both the Premier and First Divisions and is a respected commentator on Irish football through his work with Newstalk’s Off The Ball and previously The Times Ireland.

Keegan led Wexford to top-flight promotion for the first time in the club’s history in 2015.