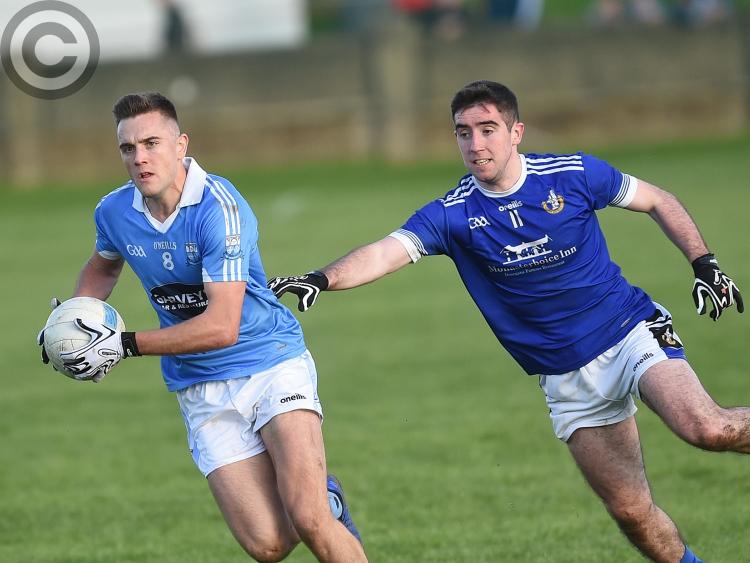 How the programme will play out remains to be seen, but Louth GAA’s CCC deserve plaudits for the template of fixtures they circulated to clubs last week.

There has been a nationwide call among stakeholders for there to be an established season put in place so that players, in particular, can plan their lives around playing Gaelic games. It’s the exact reason why the Club Players’ Association was formed.

And, true to the word they preached at the well-attended forums during January, the fixture-makers, led by CCC chairman and county vice-chairman Seán McClean and secretary of the former, Stephen Murphy, have offered what was asked for.

There is a planner detailing every weekend earmarked for games in various competitions, while dates and times are provided for all matches without fail in the first-team and reserve divisions, starting with Divisions Four, Five and Six on Sunday, March 1.

Specifics regarding when games are taking place can be availed of via clubs and County Board officials, so it’s not worth delving any further into the intricacies of the comprehensive documents, though the opening weekend in April has been set aside for the throw-in of the first-team leagues.

Designing GAA schedules is an arduous chore, especially in the present climate where star matches and mass call-offs are commonplace in plenty of counties. Revert back a couple of years, to 2016, when on the demand of the Louth senior management, the opening round of the senior leagues were postponed at just a few days’ notice.

The frustration among club players was palpable in Darver last month, especially when it was proposed to expand the quantity of games by half if not double its present size. ‘Get the current model perfected before trying to overhaul it’, being the sentiment that prevailed.

Ultimately, the CCC have thus far delivered on their every promise and with the championship draws to take place on Thursday night, by the end of the week every first-team player in the county will know their schedule between now and the end of the summer, with a layout available for the months to come after.

Everything is now in place for players. Now all they have to do is prepare, turn-up and perform.