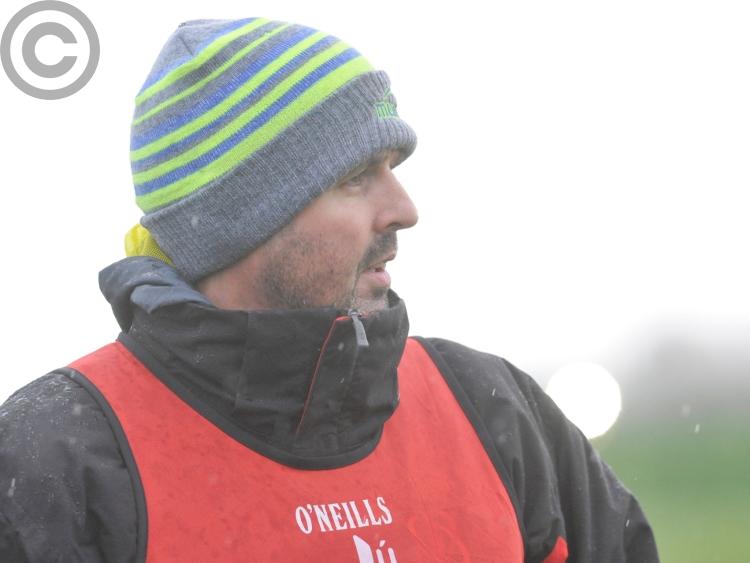 Aidan Shevlin's Louth U20s are looking good moving into Saturday's Leinster Championship opener against Offaly in Dunleer, with the team having reached the Leo Murphy Cup final. (Pic: A Dullaghan)

Dunleer hosts the clash of two ‘league’ finalists on Saturday as Louth and Offaly duel for a place in the last eight of the Leinster U20 Championship.

While Aidan Shevlin’s Reds were soundly beaten by Mayo in the Leo Murphy Cup decider, having defied expectation to qualify from a group containing Down, Antrim and Tyrone, Offaly prevailed against Clare in the Liam O’Connor Cup final.

On paper, though, Louth’s pre-season opposition were up levels, and they saw off a fancied Tyrone before battling to victory in Antrim. This after losing in round one, against Down.

The Faithful, meanwhile, pipped Limerick and Wicklow, losing heavily to Clare in between before righting that wrong in the decider.

Perhaps the most positive aspect to Louth’s recent performances has been that they’re yet to field with what they would construe as their strongest available line-up, Shevlin being able to name a very strong panel for the game.

Captain Ciarán McMahon has missed the last two matches through injury, but the rangy St. Mochta’s man could still make the cut for the championship opener, despite only being listed among the substitutes.