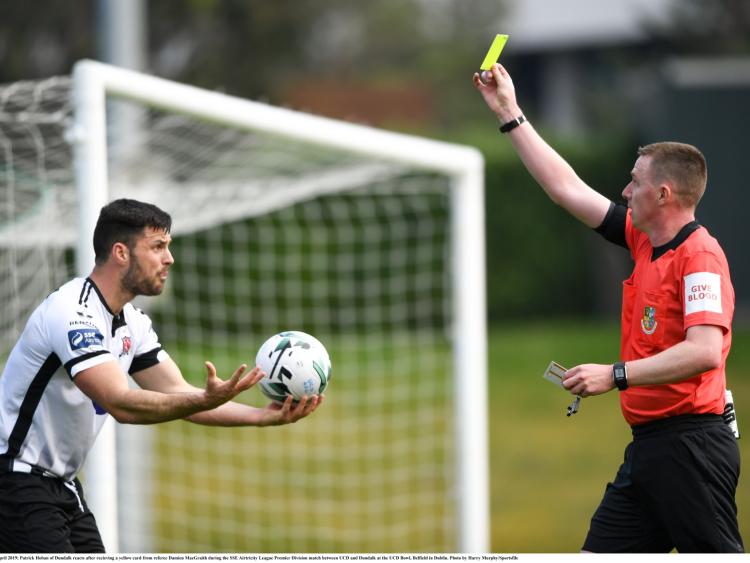 He will be assisted by Darren Carey and Shane O'Brien, with Seán Grant acting as the fourth official.

Sunday's game kicks-off at 3pm, while in the event of the scores being level after 90 minutes of play, the outcome of the match will be decided by a penalty shoot-out. Each team can make a maximum of six substitutions.