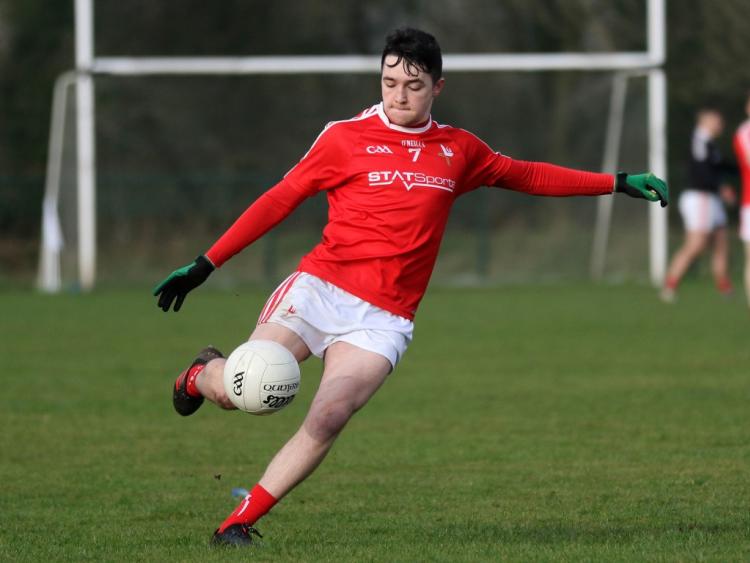 The Wee County combination looked good for two-thirds of the affair, competing strongly with their Westmeath opponents, but a strong finish by Luke Dempsey’s side, which saw them register 3-4 to no-reply over the final quarter, decided proceedings.

Naomh Máirtín and St. Joseph’s CBS player Seán Healy was Louth’s best player on the night, his wonderful run and finish to the net giving the hosts the lead for the first time.

And Louth continued to lead until seconds before half-time when Rochfordbridge won and scored a penalty.

Trailing 1-5 to 1-3 at the interval, Carl Gillespie and Oisín McKenna converted to level the affair and while the winners went two in front once more, Ardee man Gillespie reduced the margin to the minimum.

Though Louth lost both their discipline and composure thereafter, closing the match with only 13 players, as an impressive Roch’ crew put them to the sword.