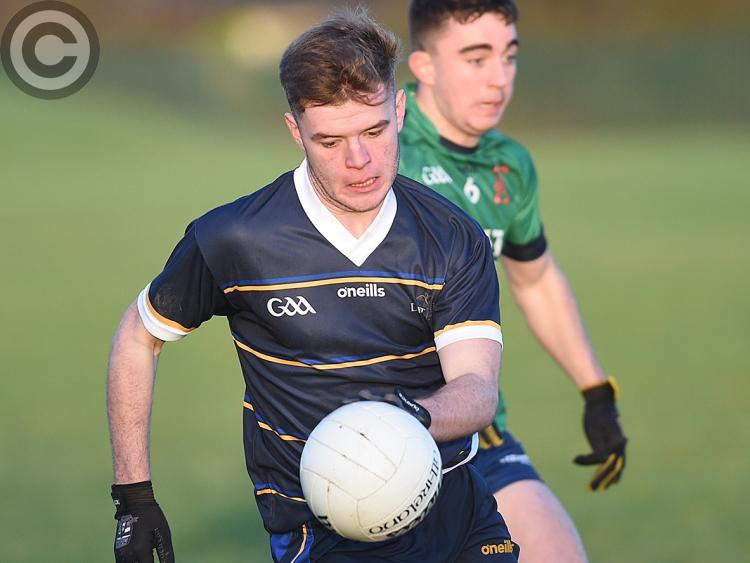 DkIT’s Trench Cup venture was ended by CIT in Portlaoise on Wednesday night.

Oisín McConville’s side were always second best in a 10-goal thriller that saw Daniel Dineen and Damien Gore combine for 5-6 of the Cork outfit’s total.

The first half was competitive, even if CIT always looked the stronger, racing into an early five-point advantage.

But, helped by a goal from the ever-impressive Cathal Finnegan, along with a glut of points, the Dundalk men had the gap down to just one at the interval, 2-6 to 2-5.

The winners extended the lead in the early stages of the second half before launching a scoring blitz, bolting for home with a series of goals in quick succession.

Finnegan found the net again as DkIT never relented in their efforts, but a turnaround similar to the one they managed against CIT in the league semi-final was never likely to materialise, with nine the closing deficit.