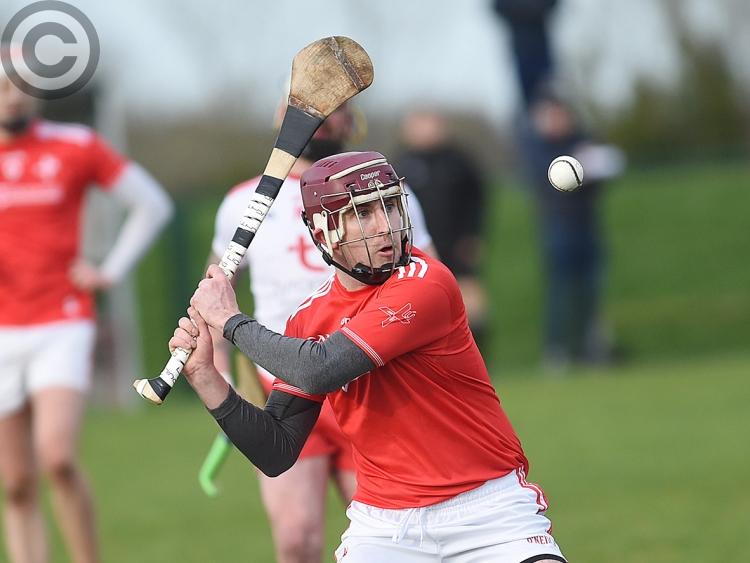 When these sides clashed in the league 12 months ago, at Healy Park in Omagh, Tyrone inflicted a 15-point defeat on Paul McCormack’s Louth, so a much narrower margin of defeat can be judged as a step in the right direction.

But it could have been so much better had Louth taken all their opportunities in this entertaining Division 3A encounter in Darver on Sunday afternoon.

When the home side opened up a well-merited five-point lead early in the second half, nobody watching from the grassy banks would have foreseen the final result. Ultimately, the turning point came on 58 minutes when, with the sides tied at 0-15 apiece, Louth were awarded a penalty only for Ryan Walsh’s weakly-struck effort to be saved.

The Red Hands capitalised on this missed opportunity to fire over three unanswered points and grabbed what turned out to be a game-clinching goal a minute from full-time when Conor Grogan blasted home.

BACK FOR MORE
Nine of Louth’s starting 15 also began the Nicky Rackard Cup group encounter between the teams last season, with centre-half Liam Molloy, captain on this occasion, one of those to keep his place.

The Reds opened their account with a pointed free on eight minutes from the reliable Darren Geoghegan (cutout) and a foul on full-forward Seaghan Conneely saw last year’s leading light grab his second and third points, before Naomh Moninne colleague Feidhelm Joyce had Louth a point in front by the 12th minute. 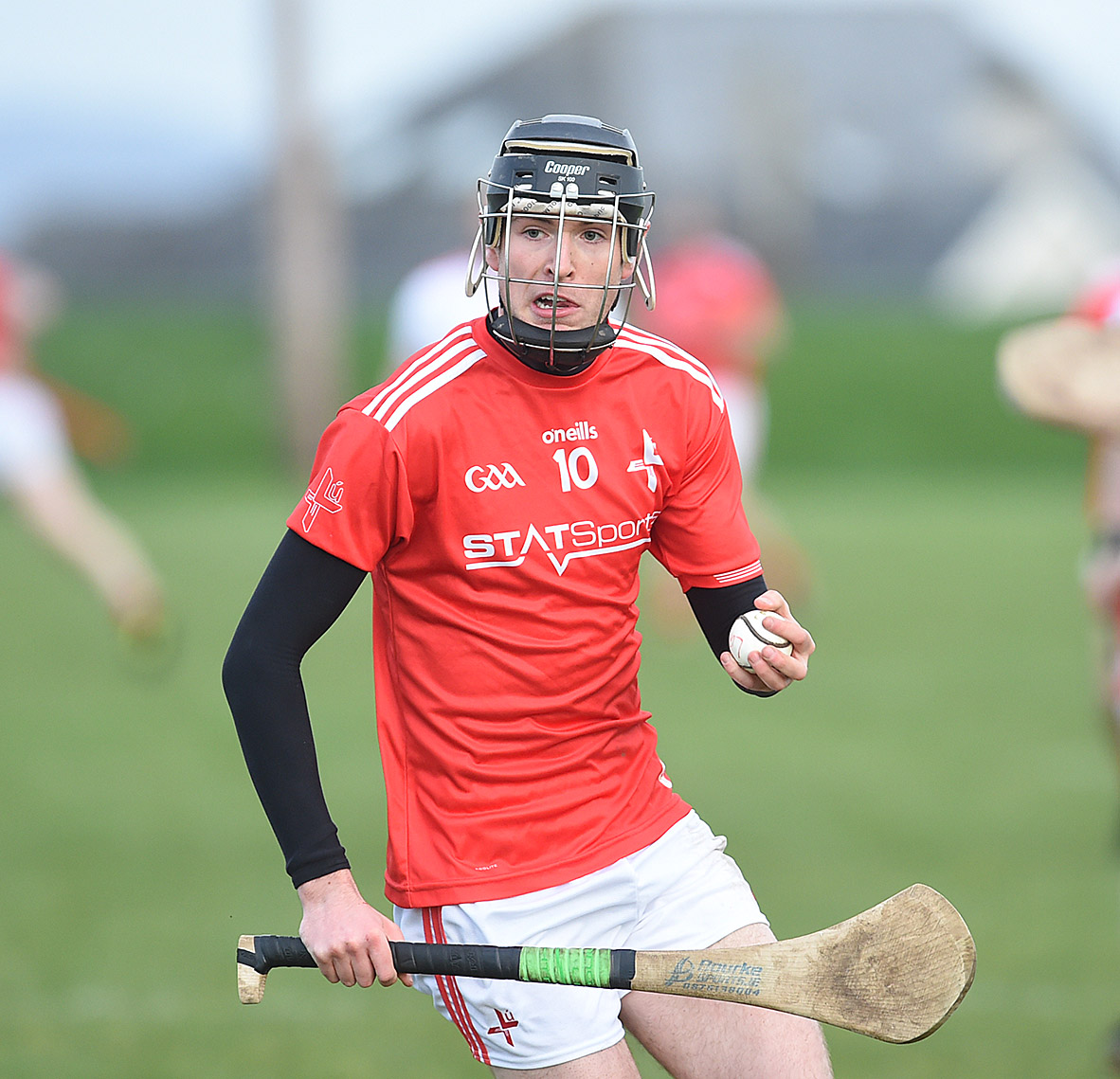 McCormack’s men continued to hold the upper hand, despite losing Roscommon native Niall Keenan on his National League debut to injury, and eased into a four-point advantage when Ronan Byrne landed a monster effort, only for Casey to cut Tyrone’s interval deficit to three, 0-12 to nine.

Nonetheless, substitute Conor Deane and Callan extended the hosts’ lead to five in the early stages of the second period, and with Louth playing so well the outcome looked favourable.

But the Ulster outfit reeled off five points to no reply, levelling via Casey with 20 minutes to play.

The following points were shared as the match petered on a knife-edge until Louth received a major boost when referee Richie Fitzsimons, after consultation with his umpires, awarded Deane a penalty. But goalkeeper Conor McElhatton made himself a hero by stopping Walsh’s shot.

COSTLY MISS
And the miss proved ultra-costly as Tyrone took a three-point lead, which was four by the time a move involving corner-forwards Matthew Mulgrew and Liam Armstrong was finished to the net by Grogan from close range.

Louth will hope to go one better than their football counterparts when they travel to Pearse Park on Sunday afternoon to take on Longford, the victors over the footballers in their opening Division Three league game. The hurling clash again throws in at 2pm.