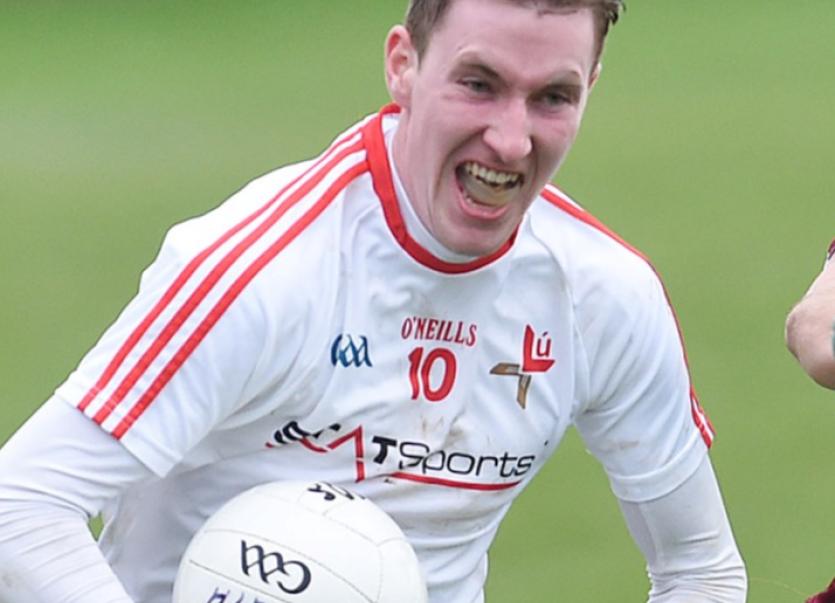 The tapes go up on two events over the next six days. Ireland play Scotland in the opening round of rugby’s Six Nations, and Louth’s senior footballers have a National League date (today). No doubt as to which fixture is creating the greater interest; but that’s not to say what happens at Longford’s Pearse Park doesn’t carry importance.

It certainly does for Wayne Kierans and his Louth management set-up, and it could be significant for a number of his players. First-timers are almost certain to be included, and as this group won’t have too many long-established players around them, their examination will be thorough.

Andy McDonnell and Jim McEneaney have quit the inter-county scene and Anthony Williams is unavailable. This is a trio which Kierans would have pencilled in when his thoughts turned to the league after last year’s hugely disappointing championship campaign. They’ll be missed.

This is a difficult opener for Louth in a Division Three which also includes Cork, Derry, Down, Tipperary, Offaly and Leitrim. Not only have Longford won a number of recent-year meetings of the sides, they’ve been on a roll in recent weeks. Okay, so it was a third-rate Dublin side they beat in the O’Byrne Cup semi-final, but don’t forget, this was Dessie Farrell’s first outing since taking over from Jim Gavin as Dubs manager, and he wouldn’t want to have started with a defeat. Since then, Longford have won the subsidiary title.

The Ireland team to play the Scots is not at hand, but what is certain when it is released, it won’t include Rob Kearney. The country’s most capped full-back hasn’t been included in new head coach, Andy Farrell’s squad and if this signals the end of his international career, it is indeed very disappointing. Five more caps would have given him membership of the ton-up club, alongside O’Gara, O’Connell, O’Driscoll and Hayes.

The Kearney name, however, will appear on the programme. Dave, who, like his older brother, has had more than a fair share of injuries, is currently in top order for Leinster, and if transferring that form to the green jersey could be in for an extended run.

Irish rugby’s dirty linen has certainly been washed in public in recent times. Joe Schmidt came across as a very likeable sort, and given his record as coach would appear – to an outsider, at least – to have done most things right. But since he stood down, two of the biggest contributors to his many successes have been hugely critical of their former boss.

Rory Best complained of the preparations on the build up to the World Cup quarter-final with New Zealand, and Devin Toner made no effort to hide his disappointment over being dropped for the World Cup finals. Best has retired, but having been restored to the panel, Toner has the chance to show just how much he was wronged.