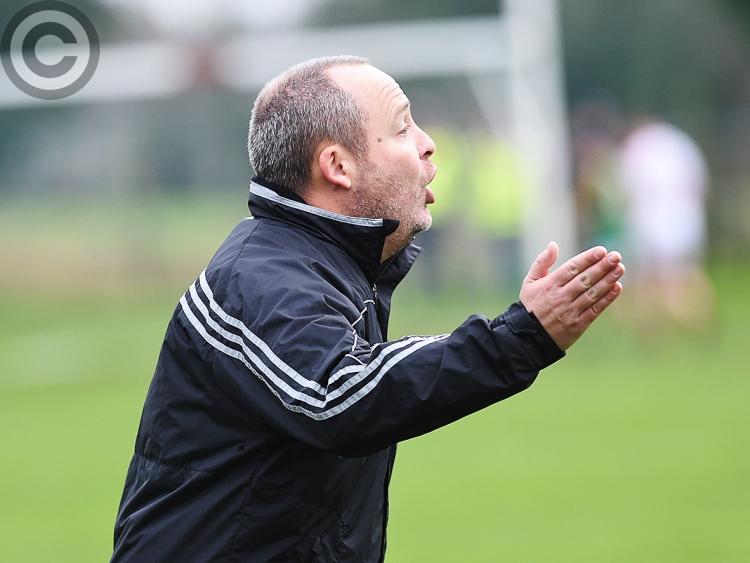 Captain Bevan Duffy is in line to get his first start of the season, possibly at midfield, with Ryan Burns and Ciarán Byrne in contention for places in the forward line.

Conor Grimes and Fergal Donohoe will likely miss out through injury, yet Kierans is happy with where his squad is and has shaken off any sense of pressure in the aftermath of disappointing O’Byrne Cup results against Offaly and Westmeath.

“There’s pressure in a National League campaign, whether you’re Division One or Division Four, and we obviously want to do as well as we can.

“But I don’t think it will affect us, I don’t think there’s enough pressure there to affect us on the training pitch or in the matches. We put pressure on ourselves to play well, and that’s basically it.”

On the importance of the trip to Pearse Park, which comes before the visit of promotion-chasing Tipperary to Drogheda, the Louth boss is bullish about his side’s chances, but has stressed that the outcome, whether positive or negative, won’t dictate the overall course of the campaign.

“We definitely feel it’s a winnable game, if a tough game as we saw last year.

“We want to start off with a really strong performance and to get the win, but it’s not critical in terms of where we want to go. Last year was a prime example, we didn’t get the win against Longford on the first day, but went particularly close to getting promoted.

“You can pick it up from the second game and maybe win the next three, or if you win your first match you mightn’t necessarily win the following two. It’s a short, intensive period and we want to get off to a good start, but it’s not the be-all and end of all.”

“He’s an excellent player and a very good leader; the boys respect him. He would have all the traits you’d expect in a captain.”