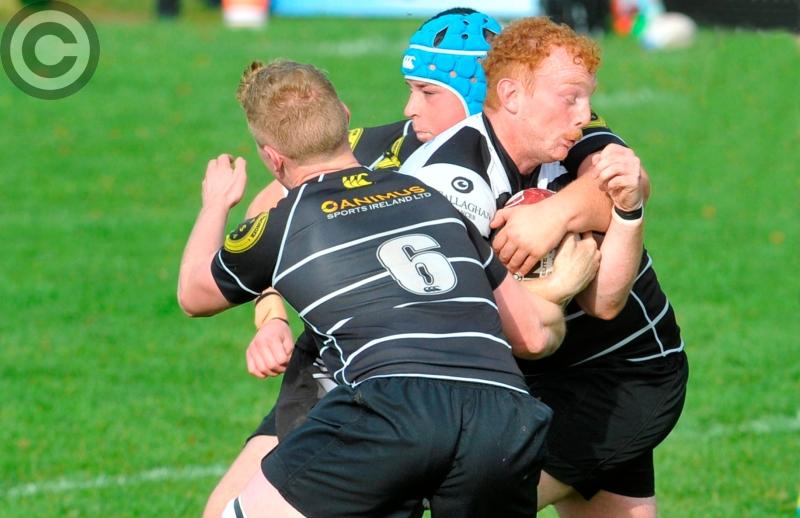 Dundalk RFC had another afternoon to forget on Saturday as their run of Leinster League Division 1A losses stretched to five.

Adam Doyle’s charges were soundly beaten by Kilkenny, who leapfrog them in the table, as the locals’ slump down the standings continues.

They now sit sixth, level on points with Seapoint in seventh, ahead of their next game on February 9, the league clash with Suttonians.

Seemingly determined to make amends for their poor form either side of Christmas, Dundalk will be disappointed with their three-point return in Kilkenny, who they had beaten at Mill Road earlier in the term.

But the odds weren’t in favour of a repeat outcome considering the injuries picked up in recent weeks by captain Jonathan Williams (hamstring) and Willie Schutz (thumb), which will rule both players out for the remainder of the season.

Abrasive Tiernan Gonnelly filled in as skipper for the day, but his stint lasted a mere matter of minutes, before he was forced to retire through injury himself, which left the visitors facing a mountain they never looked like climbing.

BIG CHANCE
An unconverted try - the only score of the first half - was conceded shortly after the No8’s departure, but Dundalk remained competitive, tackling well and benefitting from a typically functioning set-piece. Their best move involved a break from Jack Connolly, whose offload to Ronan Greene didn’t go to hand with the try-line gaping.

As it turned out, this was Dundalk’s only clear-cut scoring chance of the affair.

Gauthier Petit’s penalty cut the deficit to two points not long into the second period as the away team got to grips with Kilkenny, yet poor tackling was the cause of the winners’ game-earning burst. A tap-and-go off a scrum penalty saw Dundalk caught unaware and despite attempts to prevent the Kilkenny break, a try was followed by the extras.

Kilkenny repeated the feat inside the closing 10 minutes to turn-up the final score.