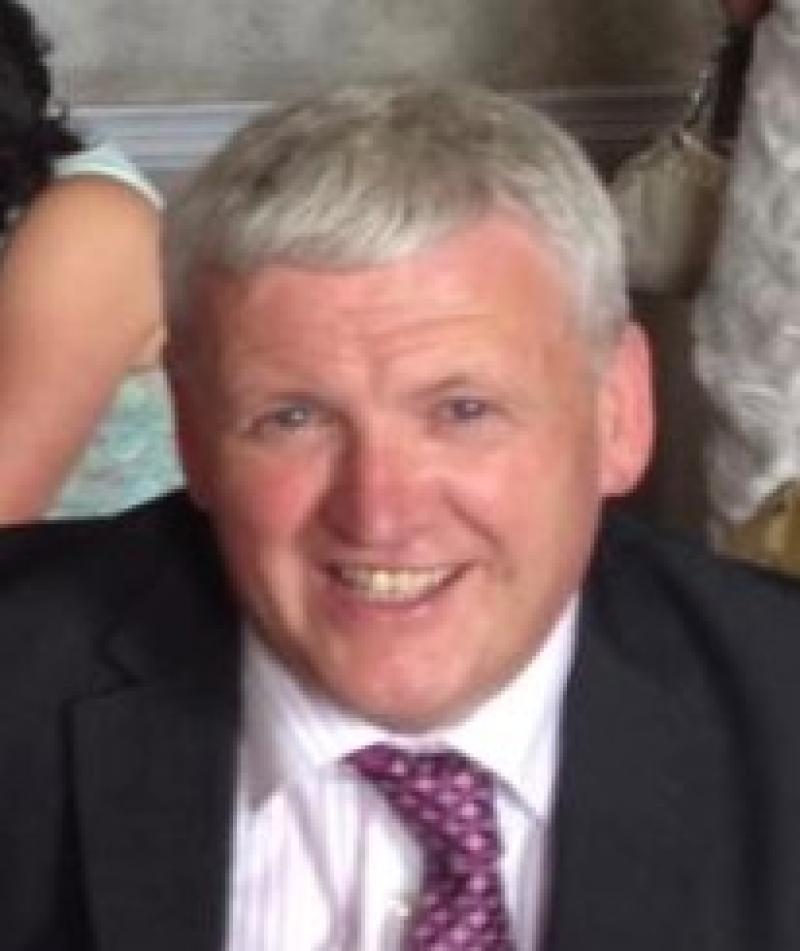 The soccer community has suffered a huge loss with the death of Michael O’Connor. However, the sense of grief is nothing compared to that felt by his dear wife, Rosaleen, their three sons, Gerard, Seán and Daniel, mother Elizabeth and his close family.

But it is a glowing and fitting testament to Mickey, as he was known, the heartfelt sorrow, sadness and sympathy, coupled with the deep shock, his passing has evoked. That is attributable to the warm, humorous and positive influence that he was for so much good as an individual and how much better he has left this life with all that he has done for soccer and how he touched and impacted on countless men, women and children involved in the sport, in all its many facets, from players of all ages, from the youngest to the oldest, followers, supporters, administrators, managers and coaches in the main.

The effect that Mickey had on the soccer family, in particular in his native Bellurgan, Dundalk, the North East and beyond, is incalculable. There are obvious concrete and lasting examples.

First and foremost, Flynn Park, the ground and facilities that are the envy of clubs, senior and not just junior and schoolboys. He was the driving force behind the project, and it became a reality due in a big way to him. That was so typical of Mickey, who once he decided on doing something, nothing would hold him back in seeing it through.

His imprints are all over the thriving club, and he was ‘Mr Bellurgan’, the one everybody associated with his beloved soccer club, and Tom Flynn Park.

However, he shared and spread his talents, drive and ambition for the betterment of the sport at all levels, embracing schoolboy, junior and the League of Ireland.

In his many roles with Dundalk Schoolboys and Dundalk Summer Leagues, Dundalk FC and the North East League, he generated camaraderie and helped forge closer cross-border links and bring about unity and common purpose of enjoyment of the sport, as well as competition.

Michael’s experience in the sport grew from a player. A handicap didn’t hinder him from playing, like in all aspects of his life. He went on to become a coach and manager, and still was involved in these roles right up to his untimely passing. His passion undiminished over a lifetime, he was returning with fresh zeal.

He was a leader in the promotion of coaching to improve standards, especially at schoolboys and junior level, working with others in tandem with Tommy Connolly, who is respected as one of the country’s top coaches.

Mickey was very much behind inter-league representative competition in his time with the Schoolboys League, and served on the board at Oriel Park, and remained a keen follower of Dundalk.

As a close friend and club colleague remarked, “Mickey was totally and utterly engrossed in soccer and Bellurgan was at the heart of it”.

It is such a shame when Michael was embarking on a new lease of enthusiasm for the game that he was taken away at a comparatively young age.

All in the sport will join in offering their sincere condolences to Rosaleen and the family. On a personal level, visits to Flynn Park will not be the same; not being able to engage with Mickey, a straight talker with a jolly, sharp wit and that smiling grin that he invariably parted with made you feel enriched. TC.