Dundalk RFC humbled at home by Gorey in Leinster League 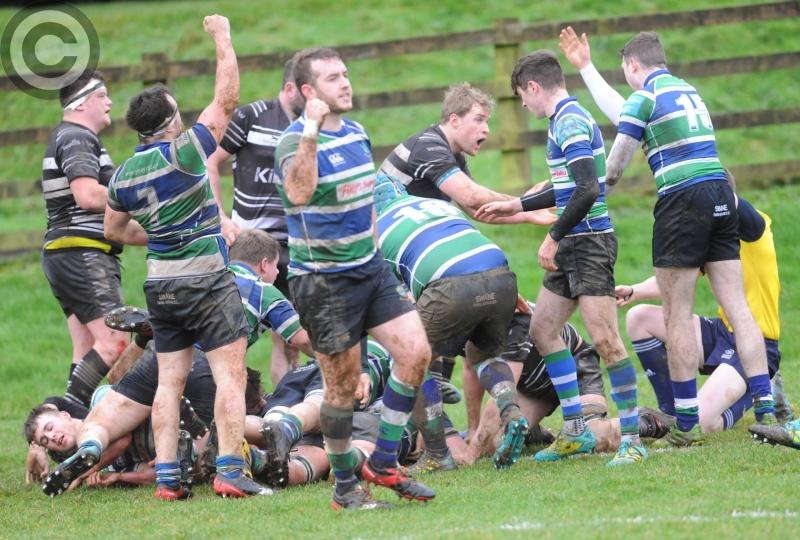 The Mill Road men lost too much ground during a below-par first half display, where they lost captain and out-half Jonathan Williams, as Gorey avenged their early season loss to the hosts in convincing circumstances.

And to compound matters, the Dundalk coaching team have serious injury problems ahead of Saturday’s visit to Kilkenny, with Williams’ hamstring injury looking very serious. Willie Schutz was also forced off as a bad day worsened.

Dundalk went to the break 15-0 behind, having conceded two tries and been made to pay for indiscipline in the form of a high penalty count.

But they began the second half strongly, only to continually fail to breach Gorey’s unified defence, eventually having to settle for a penalty from the boot of Gauthier Petit.

Gorey, though, hit back, scoring two tries to record a bonus-point victory and leave Dundalk pondering how they are to arrest their alarming slump.