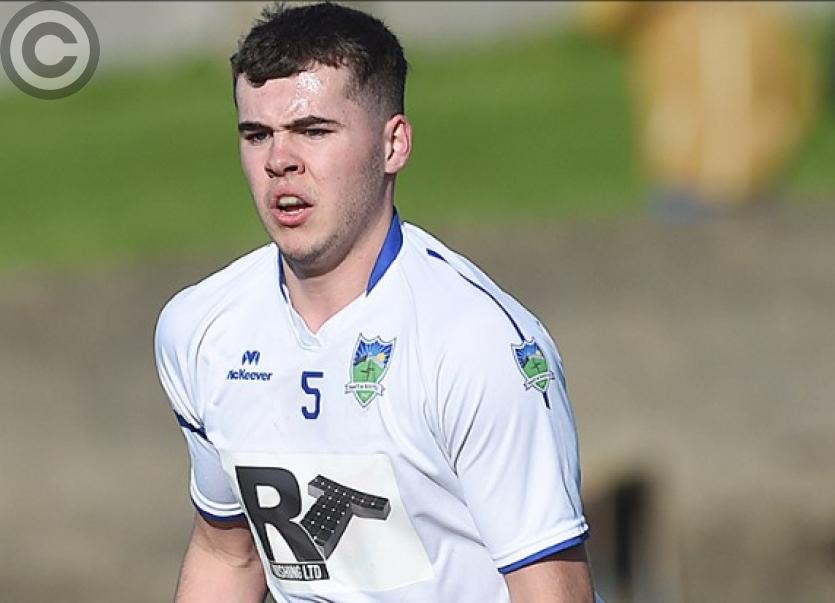 Louth U20s suffered defeat in their opening Leo Murphy Cup match on Saturday afternoon as Down prevailed convincingly in Burren.

The Reds got off to an ideal start in the affair with a goal from Ciarán Keenan helping them to lead 1-1 to no-score early on.

Hopes, thus, were high that manager Aidan Shevlin could record his first win since taking the reins last year, but a physically stronger home side began to impose their advantage and a pair of three-pointers in quick succession left The Wee County trailing 2-6 to 1-3 at half-time.

Captain Ciarán McMahon and Carl Gillespie were among the team’s point-scorers prior to the changing of ends.

The second half was a different story, though, as Down eased to a comprehensive victory which leaves Louth needing a win against Tyrone on Saturday (Darver, 2pm) if they’re to retain any hope of progressing from the group.