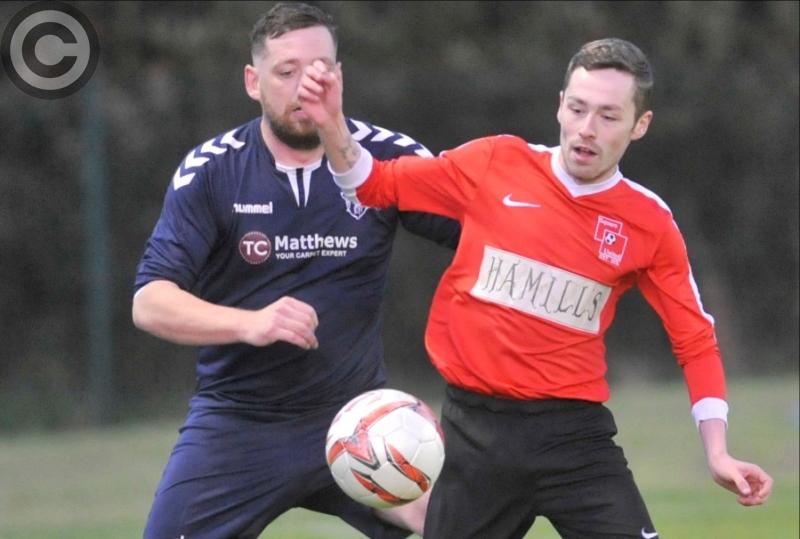 84. Square United, Ardee Celtic and Redeemer Celtic will all play in what NEFL division in 2020?

ANSWERS POSTED AT THE BOTTOM OF THE PAGE

2. What is Daniel Cleary’s squad number at Dundalk FC?

4. Which Kilkenny player was sent-off during this year’s All-Ireland hurling final?

5. Where does the Scottish Grand National take place?

7. Who manages the Louth senior hurlers?

10. Name the RTÉ Sports Personality of the Year.

13. Who won the 2019 Bar One Racing Irish Sprint Cup at Dundalk Stadium?

14. Alan Reynolds is manager of which League of Ireland Premier Division club?

17. Which of the O’Donovan brothers won gold with Fintan McCarthy at the recent world rowing championships in Austria?

20. How many former Dundalk FC players are managing in the League of Ireland presently?

21. Nemo Rangers won the Cork senior football title this year, but who tasted glory in the county’s hurling top-flight?

23. What nationality is golfer Jason Day?

24. Name the racing family dynasty that operates out of Ballydoyle?

26. What Louth GAA club are based in Mell?

28. What Dutch prodigy did Juventus sign from Ajax last summer?

30. How many of boxing’s world heavyweight title belts does Anthony Joshua hold?

34. How many Ulster club football titles has Mickey Moran won as a manager?

35. Who is snooker’s world champion?

37. How many St. Patrick’s players were on the Louth All-Ireland LGFA junior championship winning panel?

38. Who defeated Bellurgan United in the Kilmessan Shield final?

39. Louth lost to who in this year’s Leinster U20 Championship?

42. In what sport would you compete for the Mosconi Cup?

45. Who trained the winner of the 2019 Irish Grand National?

46. Name the darts sensation who became the first woman to win a men’s world championship match in December.

50. Who captained England’s cricketers to World Cup glory this year?

51. Who did the English defeat in the final?

54. Conor Lane took charge of the replay. What county does he hail from?

55. With what sport would you associate Ireland’s Kurt Walker?

56. Mona McSharry is an Irish star in what sport?

57. Alongside who does Jenkinstown’s Eve McCrystal continue to excel in world para-cycling events?

58. Who holds the US Masters’ golf title?

60. Who is the new Louth LGFA senior team manager?

62. Robbie Keane is assistant manager to what former England defender at Middlesbrough?

63. Who is the snooker player often referred to as ‘The Jester from Leicester’?

65. Cork were relegated from Division Two of the National Football League in 2019. Who went down with them?

66. Who did New England Patriots see off in last February’s Super Bowl?

67. Rory McIlroy has won how many major golf titles in his career?

69. What ex-League of Ireland club played their home games at Station Road?

70. True or false: Clare hurlers have been managed by an outsider during this decade?

76. Dundalk RFC half-back Gauthier Petit is an underage international with what European country?

77. Ruby Walsh retired from racing after winning what race at Punchestown?

78. Who is the manager of Leeds United?

79. Ann Downey stood down as Kilkenny camogie manager in September after four years in charge. How many All-Ireland finals did she lead the county to in this period?

81. What Carlingford native helped Australia to U20 Rugby World Cup glory for the first time in 2019?

82. Louth have appeared in how many All-Ireland senior camogie finals?

83. Blackrock’s Jon Gallagher plays as a striker for which Scottish club?

84. Square United, Ardee Celtic and Redeemer Celtic will all play in what NEFL division in 2020?

85. What club won the Louth GAA Division 3B title this year?

88. How many sets of sisters won LGFA All-Ireland junior championship medals with Louth in 2019?

89. Oran Kearney is the manager of what Danske Bank Premiership (The North) side?

90. How many US PGA Championships has American Brooks Koepka won in a row?

91. A rugby league starting team includes how many players?

92. Jonathan Moore was on board what Gavin Cromwell trained horse which finished third in a Fairyhouse grade one novices’ hurdle at the beginning of December?

94. Dundalk FC defeated who in the second round of this year’s FAI Cup?

95. What colour of jersey did Newtown Blues wear in their Leinster club defeat by Ballyboden in November?

97. Judd Trump defeated who in this season’s Northern Irish Snooker Open at the Waterfront, Belfast?

100. Who won Dundalk FC’s player of the season award?