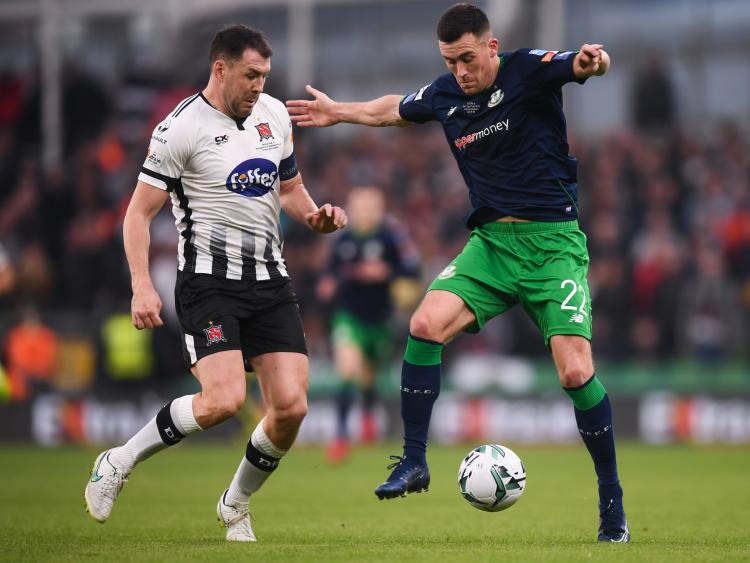 A kick-off time is to be confirmed, with the game set to mark the beginning of the new season, the league getting underway on the following Friday night.

The Lilywhites last hosted the campaign’s curtain-raiser in 2017, when Cork City prevailed 4-2.

It will be the sixth successive season in which Dundalk have appeared in the President’s Cup affair.