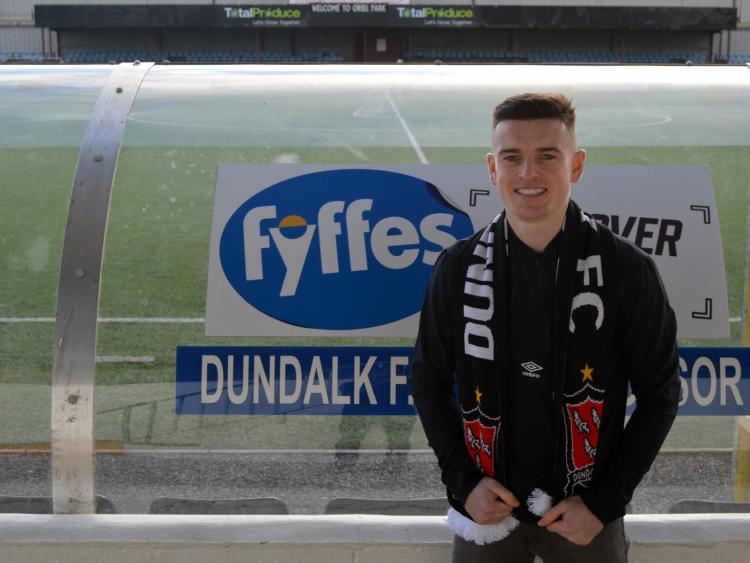 Darragh Leahy has described his move to Dundalk FC as "a very proud moment".

Darragh Leahy has described his move to Dundalk FC as "a very proud moment".

The 21-year-old joined The Lilywhites on Thursday, signing from Bohemians on a two-year contract.

An Ireland U21 international, the Dubliner pens a deal with the champions after two hugely impressive seasons at Bohs, where he helped Keith Long's side into Europe after returning from a spell with Coventry City.

He becomes The Lilywhites' third close season signing, following the captures of Greg Sloggett and Will Patching, and arrives as a replacement for Dean Jarvis, who has joined Larne.

"I feel the time is right for a new challenge for me," Leahy said of his move. 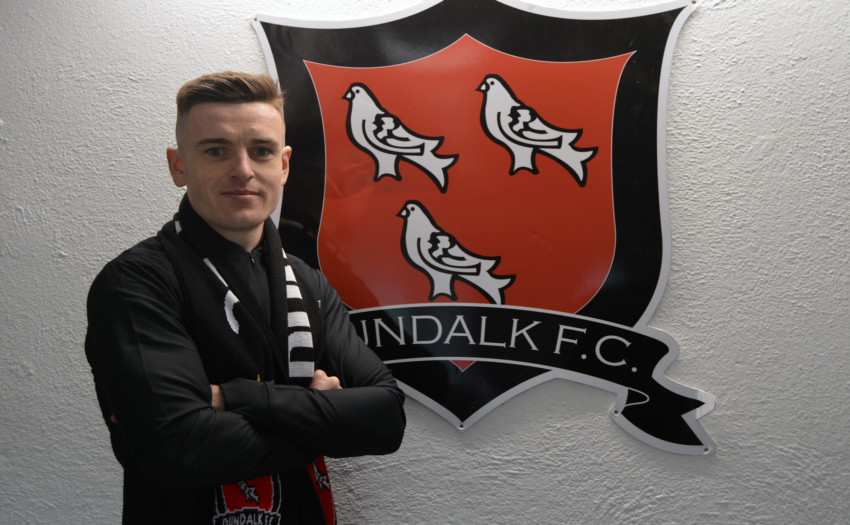 "The club have been so successful over the last few years and that was a major attraction for me.

"I just want to keep winning here. I want to win trophies. We have a big year ahead of us and the Champions League to look forward to. It's going to an exciting year and I am looking forward to competing.

"I want to win and I can't wait to get started. I am looking forward to the challenge that lies ahead."

“Darragh is a fantastic addition to the group not only with his footballing ability, but also because he fits the culture at our club with his character and professionalism

"For such a young player, he has good experience through his few seasons at Bohemians where they played a huge part in his development and he will continue to develop with us."