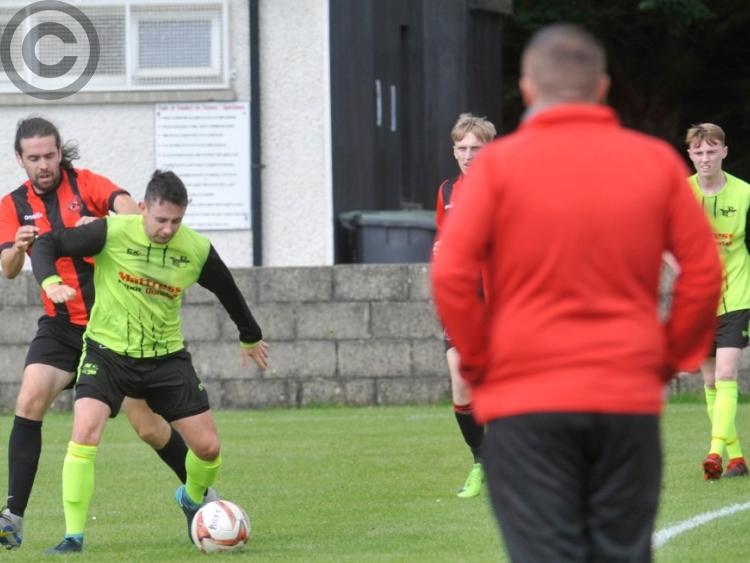 Jason McConville has set the bar high and given the players Muirhevna Mor have tied down ahead of the new year, the manager’s second stint in charge of The Blues has the potential to be hugely successful.

“There’s a general consensus that there is an FAI Junior Cup to be won by a North-East team somewhere along the line. With the calibre of player we have, you mightn’t be a million miles away. Muirhevna Mor went to Crettyard who got to the final of the FAI Junior Cup a few years ago, and were very unlucky not to beat them.”

Passion certainly isn’t lacking in the 31-year-old, who left Bellurgan United in October following a couple of seasons at the helm, and he hasn’t been slow in his bid to put together a squad capable of living up to Muirhevna Mor’s lofty expectations.

His appointment was swift and in the aftermath of a few meetings with clubmen, albeit it was only after a gathering of players, in which 25 were present, that he finally committed to a role he “couldn’t really turn down”. 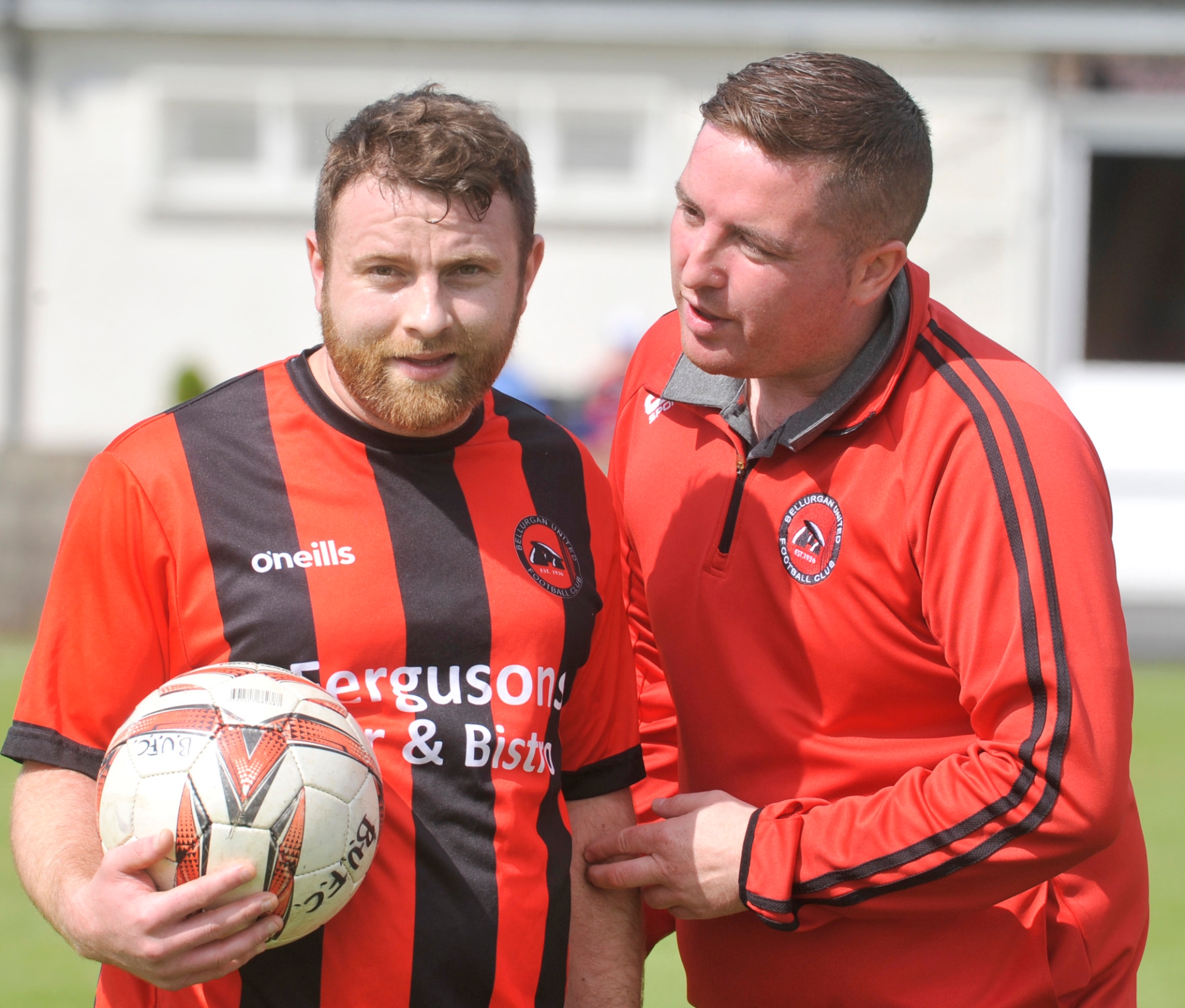 Amid all the details regarding his new position, though, McConville was eager to stress how a return to Muirhevna Mor had no impact on his parting of ways with Bellurgan, who he helped guide to both the Tully Cup and Kilmessan Shield finals across his term.

Indeed, he spoke with hardcore United men, such as Martin Finnegan, before agreeing to take over his former side, who will obviously be in direct competition with Bellurgan in the new year.

“As a club in general, Muirhevna Mor are looking to take it on to the next level,” he added.

“There is a lot of potential and things going on within the club which made alarm bells ring in my head; my interest perked as things moved on.

“There’s a feeling in Muirhevna Mor that there is a lot more to give and the players alone want to get back to where they’ve always been, and that’s winners. That’s massive for me.

“The commitment levels of the players are through the roof. We played Drogheda Town last Monday night in a friendly and beat them 2-1. For a side that hasn’t played much since September and with a bit of rustiness there, we were very good; they’re second in the Leinster Senior League.

“In terms of what we’ve taken in, Jamie Browne would have played for the youths and he’s signing, James Prendergast was awesome the other night. Luke Gorham and Chad McEneaney have signed also. They’re outstanding additions to start with because there’s a hunger in them to win trophies.”

McConville’s strong sense of “unfinished business” with the Muirhevna Mor post became a recurrent outlet through the interview, as was his respect for those who have filled the hotseat void since he left, Seán Maguire having been paid particular credit.

His palpable energy and enthusiasm feed into a burning desire to succeed. And for the Mor, he admits, accomplishment can only be measured in one form, through silverware.