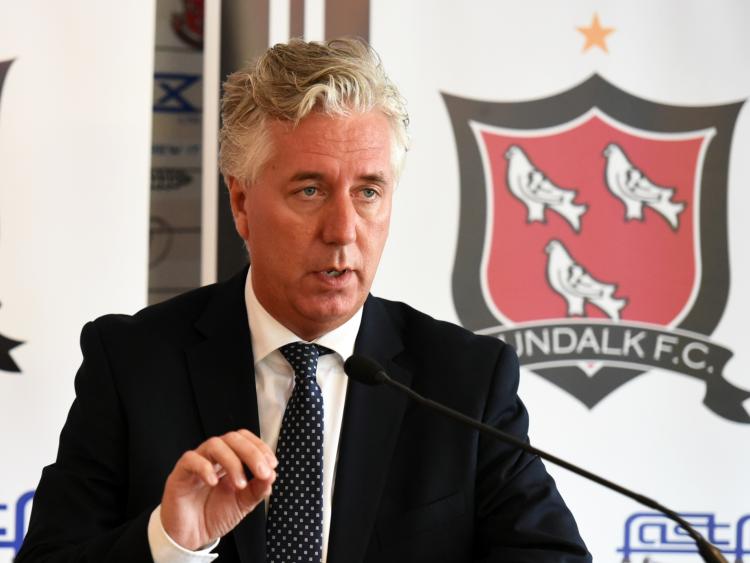 Would it be wide of the mark to suggest that of all League of Ireland clubs, Dundalk FC have been given the hardest time by Delaney? . (Pic: Ciarán Culligan)

Uncertainty, it would seem, is a core associate of Irish football and it would be perhaps jumping the gun to conclude that last Friday’s disastrous financial revelations are going to make the future any clearer.

Redundancies are inevitable, while, in League of Ireland terms, the prospect of increased funding for the domestic game is nil. And for the foreseeable period, given the FAI are effectively bankrupt and over €55 million in debt, the situation will remain the same.

How are clubs meant to move forward? Is an all-island league, provided the capital its backers suggest would be available, now the only option if Airtricity League clubs are to grow, or merely survive?

If creditors, and there is no suggestion as to what they will do, begin to call in their debts then the association’s position is perilous. How - considering the FAI have repeatedly published questionable financial statements at AGMs, claiming to be making end-of-year profits - the organisation’s guardians, former CEO John Delaney especially, aren’t facing added tribunals and consequences is fairly incredible. 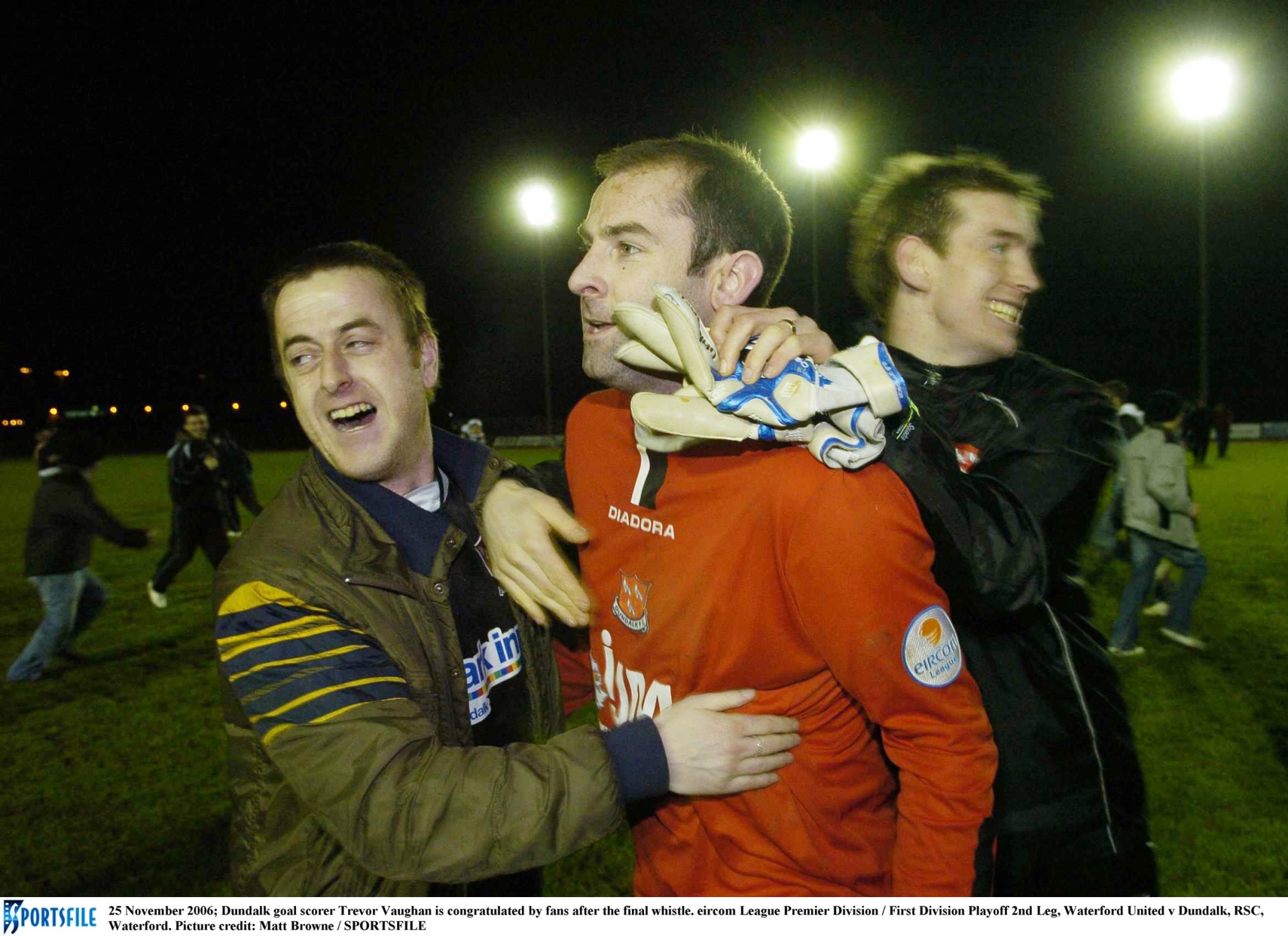 And would it be wide of the mark to suggest that of all League of Ireland clubs, Dundalk FC have been given the hardest time by Delaney?

After all, it was under his FAI that The Lilywhites were shamefully denied promotion, after winning the First Division play-off, in 2006. Even now, 13 years and five top-flight titles later, the thought of Dundalk being treated so poorly would turn one’s stomach.

In what other country would something like that happen, or be allowed to happen? It was, no matter how you look at it, the easy way out.

Fast-forward years, in which austerity was imposed on Irish football from above, to the glorious Stephen Kenny reign. European money which The Lilywhites were in receipt of wasn’t paid out when requested. 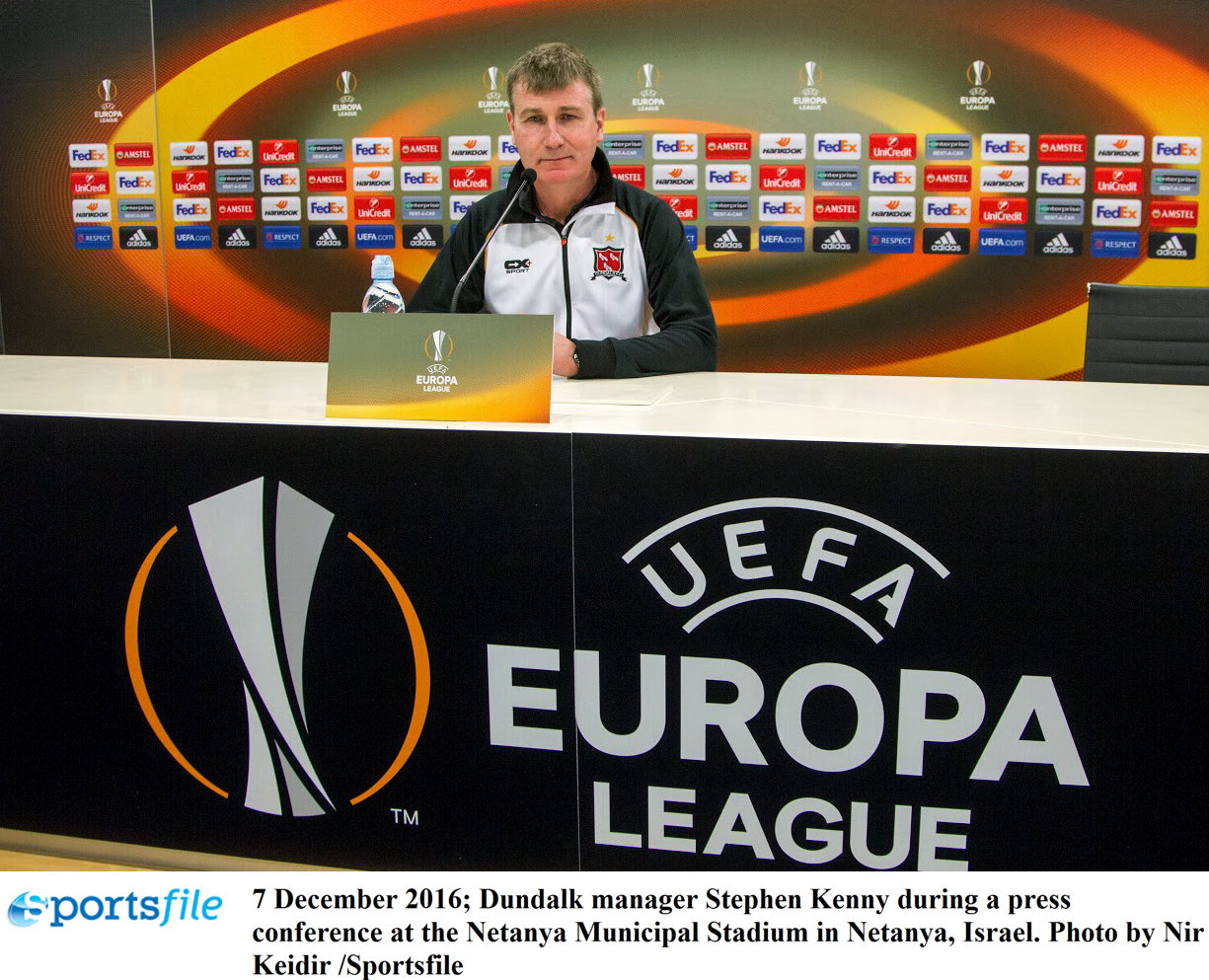 The Lilywhites, according to a previous report in the Irish Independent, had sought the finance to help with the installation of the astro-turf surface at Oriel Park.

In April of this year, the Independent disclosed their understanding “that a representative from the League of Ireland champions contacted Mr Delaney on March 29, 2017, to say they needed €300,000 to pay for the upgrade of their artificial pitch and other bills.

“Mr Delaney replied saying the FAI would pay Dundalk €300,000 on April 12 if that was acceptable.

“Dundalk responded on March 30 to assert that they required a quicker payment.

“That was followed up by an email from Mr (Eamon) Breen (FAI director of finance), who advised that - on foot of the correspondence with Mr Delaney - the association was processing a €25,000 same-day transfer to the Louth club.

“After sending another request to Mr Breen on April 26, Dundalk’s then owners were correctly told they would get the remaining €150,000 via a transfer on April 28.”

It makes for incredible reading. 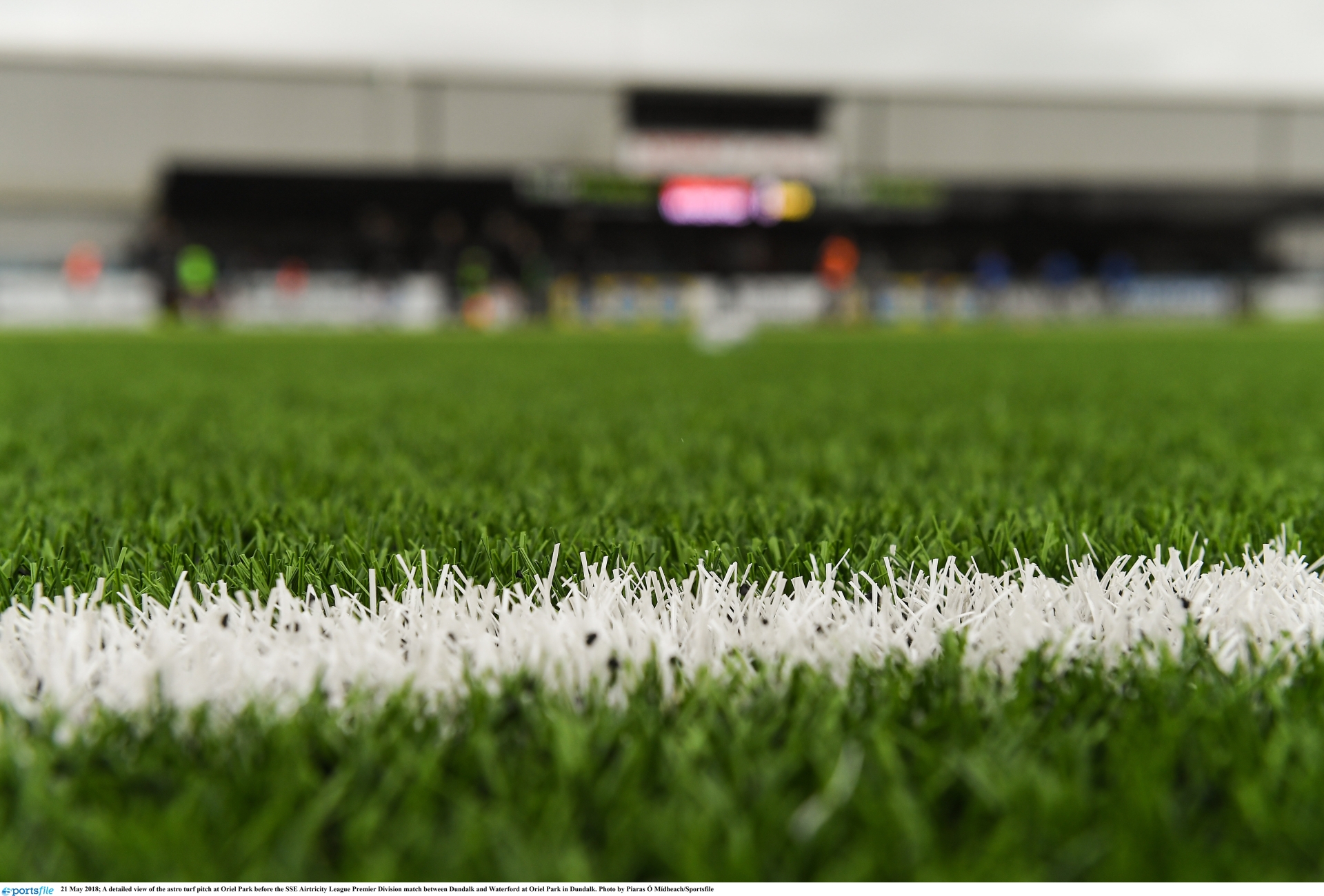 Other clubs, such as St. Patrick’s Athletic, voiced their concern at the direction coursed by the FAI and Mr Delaney, saying in a statement in 2016, following a controversial meeting of clubs and Irish football’s overseers: “What prevails with the FAI is an approach whereby it decides everything and where it dictates policy with the occasional PR flurry to try and create a public image that its senior executives are committed to change and to improvement. This is the great irony.”

It added: “Our game is in crisis”.

By the same token, having been denied-to-the-last money earned upon request and immediately demoted in another instance, occurrences which, on both occasions, could have had severe financial ramifications for the club, it seems to this writer that John Delaney’s FAI have put more downward pressure on Dundalk than any other League of Ireland outfit.

That assertion is, of course, up for debate, but it cannot be denied.

One wonders if Friday’s findings evoked any inner sense of shame from those involved in regional football boards, such as the North-East Football League’s secretary, Gerry Gorman, who came out in support of Delaney when The Sunday Times continually presented evidence of the incredible conduct of the now departed chief executive?

John O’Regan, secretary of the Kerry District League, when mounting a defence of Delaney following confirmation of the Waterford man’s “bridging loan” of €100,000 to the FAI, felt Delaney should be “running the country”.

Sure why not? Backtrack to 2008 and he could run for Fianna Fáil.

The Aviva Stadium debt, originally due for clearance by next year, will continue to be paid until 2034, at the earliest. Those instalments will ultimately have to take priority over the funding of coaches and delegates up and down the country. Irish football in its purest form will be the worse for it.

Domestic soccer couldn’t be in a worse off-field state. And Delaney’s legacy will hang eerily over it for years, potentially decades, to come. Like the Irish tax-payer in the aftermath of the Celtic Tiger, football people will be paying for his greed for some time to come.