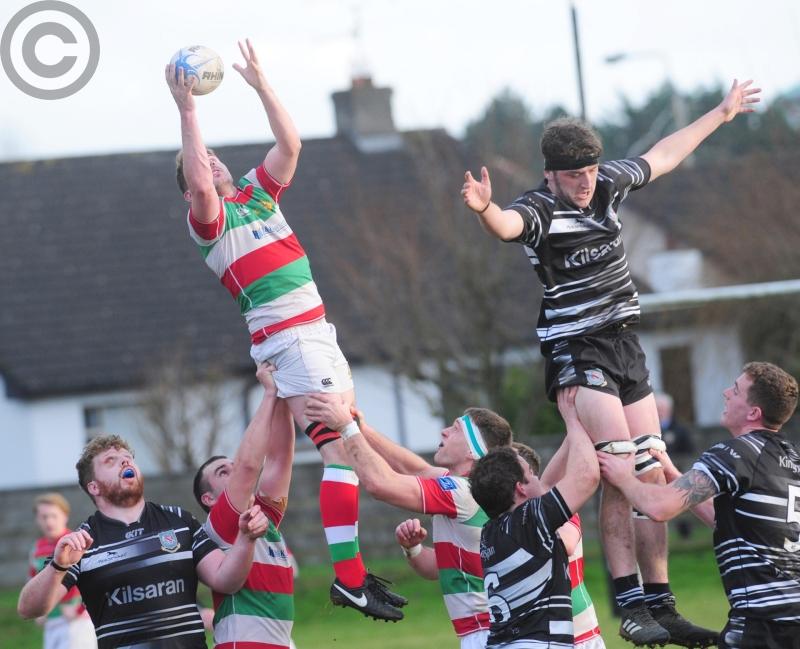 Few could have foreseen such a one-sided game at Mill Road, or even during the early stages of Saturday’s encounter for that matter.

When Willie Schutz pulled a penalty kick wide of the mark shortly after play got underway, Dundalk were in the ascendency. But that would actually be the closest the home team would come to getting off the mark on an afternoon where the odds of a surprise title challenge lengthened.

Bernard Jackman’s Dubliners were tough and uncompromising in every facet, suffocating Dundalk on the rare occasions the hosts got their hands on go-forward ball. By the same token, though, the locals’ distribution lacked its usual crispness and often meant a receiver was stood still as waves of Bective tacklers converged. The cocktail was brutal.

Not that Adam Doyle was helped in his bid to steer Dundalk back to winning ways, following the round eight loss in Ashbourne, by three injury-enforced replacements before half-time. All outgoers were members of the pack - Jonathan Gray and second rows Eoin Sullivan and Ben Mortimer - and certainly reduced the potency of options available as bodies tired later in the affair.

Excuses aside, however, Bective were clearly the physically stronger and had they had held a clinical edge, the outcome could have been even more comprehensive.

First half tries from Aidan Mulligan were both converted by Elliot Stone to leave it 14-0 at the break, with the latter having also missed two penalty attempts which, if dispatched, would have extended the gap out of potential reach. 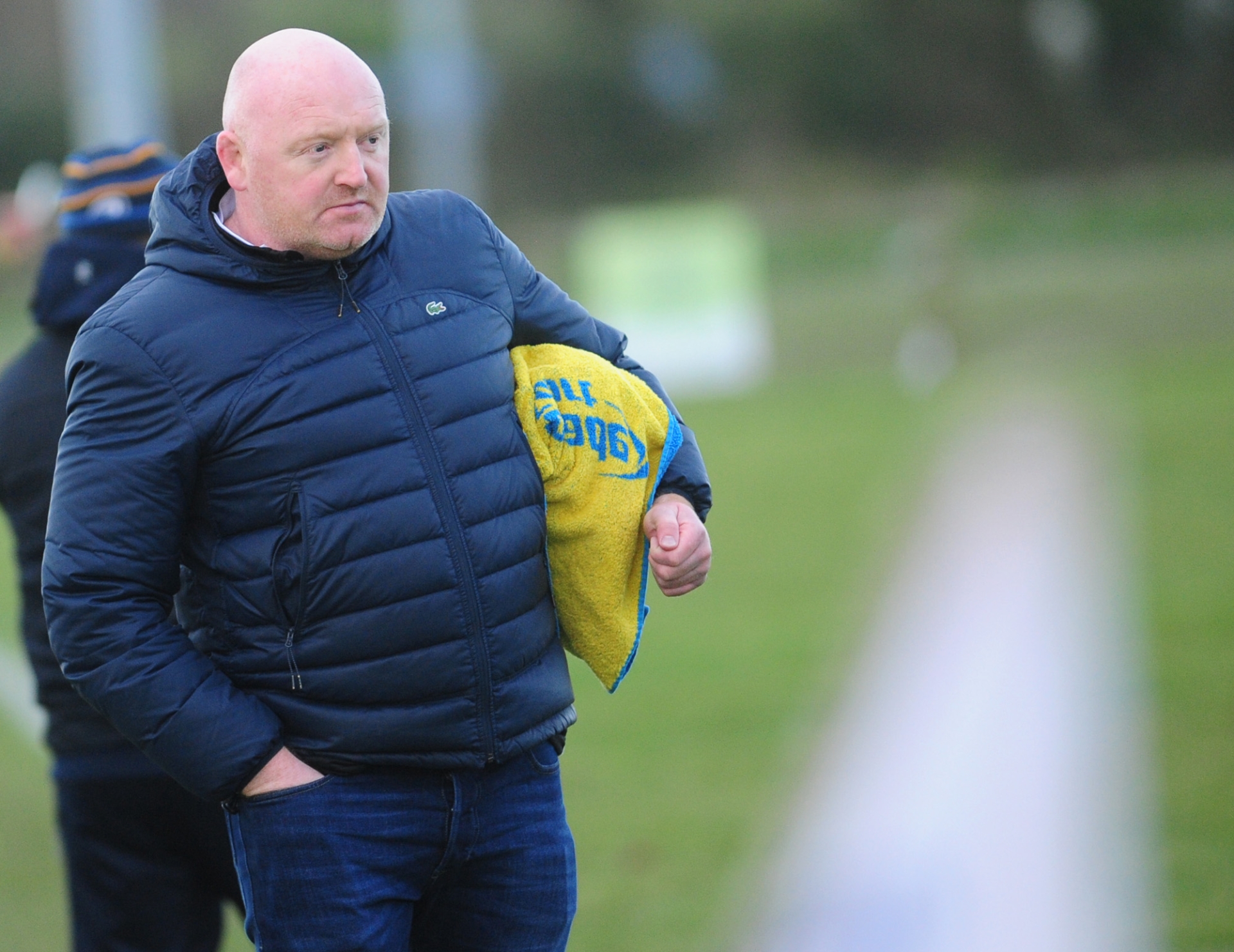 As it were, with Robert Farrell coming into the front row, Dundalk remained in contention, but hope swiftly turned to exasperation and inevitably frustration as Bective’s sturdy defensive set held firm and as they advanced during appropriate intervals, the hosts’ tendency to overplay caused unnecessary hassle.

Shane O’Meara crossed at the end of a wonderful move to make it 19-0, with Stone’s extras’ bid skewing wide and the rout was completed in a crowded corner at the death - with the two-pointer shot also going the wrong side of the uprights.

After a season of unexpected success to this juncture, this was the first disappointing display of Dundalk’s campaign.