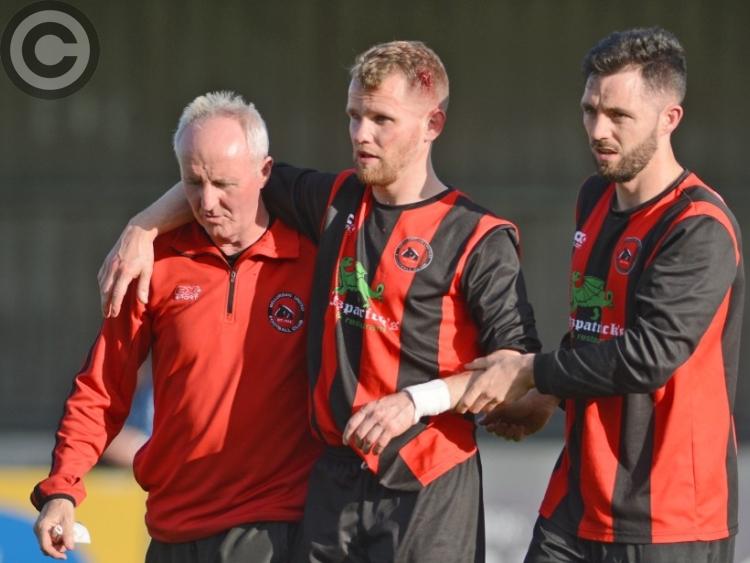 Owen Armstrong’s recollection of Bellurgan United’s last Kilmessan Shield final isn’t pleasant. Not only did the Flynn Park side lose that 2017 decider, 1-0 to Quay Celtic at Oriel Park, the combative midfielder retired with a nasty head gash in the first half.

“Paddy Quinn just coming full force towards me…,” he says, when asked what he remembers of the clash which ended his involvement.

“I think I was up in A&E afterwards and spent a night in the Lourdes. We spent the night beside each other, Paddy and myself,” Armstrong quips.

Bellurgan were favourites entering that affair, but two years on the tables are turned, with Boyne Harps heavily fancied to accrue their first honour of a season which has fallen short of last term’s title-winning ecstasy (Sunday, MDL Grounds).

Armstrong, thus, reckons the lack of expectation can play in his team’s favour, in spite of Boyne holding a variety of aces, including renowned former League of Ireland star Killian Brennan. 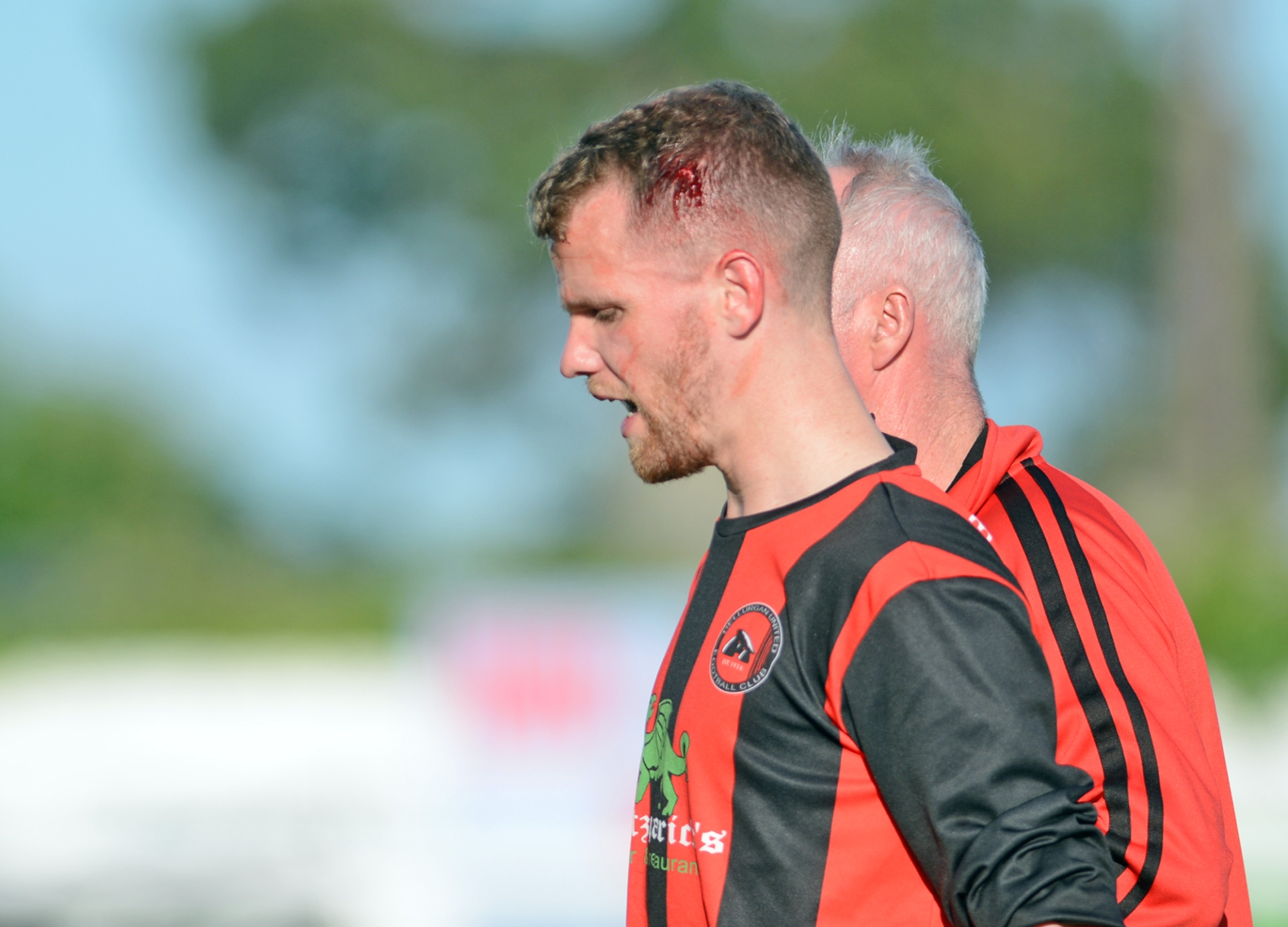 “I think we were the favourites in the last final and with that (collision) happening early on, it knocked the team and Quay deservedly won it, but they’re favourites this time,” said Armstrong.

“They would have been favourites for the league and had a wee blip in the middle of the season, but I think they’ve come back strongly. Darius Kierans took them over and they have the likes of Killian Brennan and Paddy O’Boyle playing for them, so they’ll be very hard to beat.

“But we’ll give them a game… and I think the lads deserve it. They’ve put an effort in this year, especially the young lads.

“Myself, personally, with work commitments, I couldn’t really commit as much with training, but the managers were great in allowing me to play whenever I could.

“The young lads have been great and it’d be great for them to get something at the end of the year.”

Indeed, while Armstrong openly admits that the Kilmessan silverware isn’t exactly the most sought-after prize, the Bellurgan ace reckons victory on Sunday could have a deeper meaning as United try to muster a team capable of challenging for more major honours.

“But when you get through, you want to win it and I’m sure that’s the way for every other team.

“There’s definitely a platform there for us at the moment to go on and psychologically this would be a great help if we could win it, especially for the young lads who haven’t won much before. It would give them that belief to go on and win the bigger honours.”

The red-and-blacks’ semi-final victory couldn’t have been any more dramatic, Bellurgan coming from behind twice in normal time at home to Parkvilla before prevailing on penalties, with goalkeeper Pádraig Gorham producing three stops.

“I missed a penalty” is Armstrong’s immediate response to being pressed on the triumph where the value of Danny O’Connor and Ciarán Sheelan’s strike partnership was underlined.

“Danny’s first goal (of a double), you wouldn’t see a better goal. He’s a great player and I think he can offer something which any team in the league would be happy to have, alongside Ciarán Sheelan, who I believe is the best striker in the league. He’s so consistent and he kind of carries the team.”

Perhaps the former Cooley Kickhams player can ‘carry’ Bellurgan to victory this weekend, a first return of silverware since the 2015 Tully Bookmakers’ Challenge Cup.

In fact, Armstrong and Bellurgan have lost their last four finals. That’s a record they’ll be hopeful of changing, when they take to the pitch against Harps.