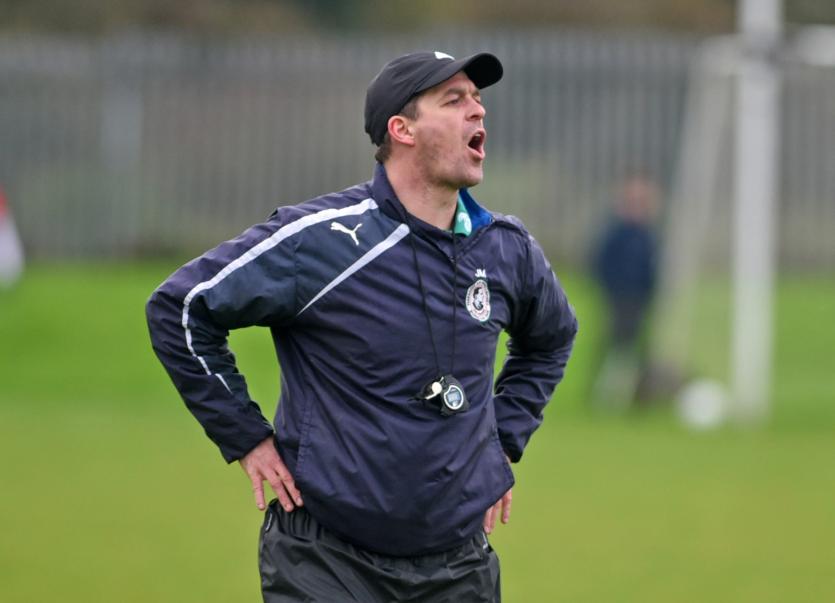 Having led Galbally Pearses to their first Tyrone championship crown in 61 years, John Moylan is an hour away from guiding his adopted club to a first Ulster title.

Having led Galbally Pearses to their first Tyrone championship crown in 61 years, John Moylan is an hour away from guiding his adopted club to a first Ulster title.

The Cork man, who is vice-principal in Colaiste Rís, lives with his family in Galbally and having taken over the team following last year’s relegation, Moylan’s appointment has yielded unforeseeable success ahead of Saturday night’s Ulster IFC showdown with Monaghan’s Magheracloone in Armagh.

“Usually, at this time of the year, we’re looking for new management and giving out about players. But it’s all positive now; it’s fantastic,” Moylan told The Democrat.

“To win something with your own club is special, it’s very special for the community. The buzz that’s around at the minute is incredible... there are people coming home from abroad for this game.

“All young and old people want to talk about is football.

“The objective at the start was to get back to senior football. We were relegated last year, we were the first team relegated, so when I got the team the mindset was quite low; there was a lot of negativity in the club, among the players.

“But I thought we’d a good chance of getting up through the league and we were sitting top of the league when the championship started.”

The team “clicked” in their 14-point drubbing of Donegal’s St. Naul’s last Sunday week, a triumph which qualified them for the provincial decider.

The game was their seventh competitive match in as many weeks, in both league and championship, a run which hasn’t altogether aided the already busy schedule of Galbally’s manager, who was appointed VP at Colaiste Rís in August.

Nevertheless, he says having both commitments is “good for the head”.

“It’s got to do with good planning; planning my days and weeks ahead.

“I’m working with good colleagues in Colaiste Rís and my principal, Noleen Dowling, is very understanding at times.

Magheracloone’s links to this area are close, too, given that they have used Annaghminnon Rovers’ Stonetown base to play league games during the last 12 months, following the tragic collapse of their own home in 2018.