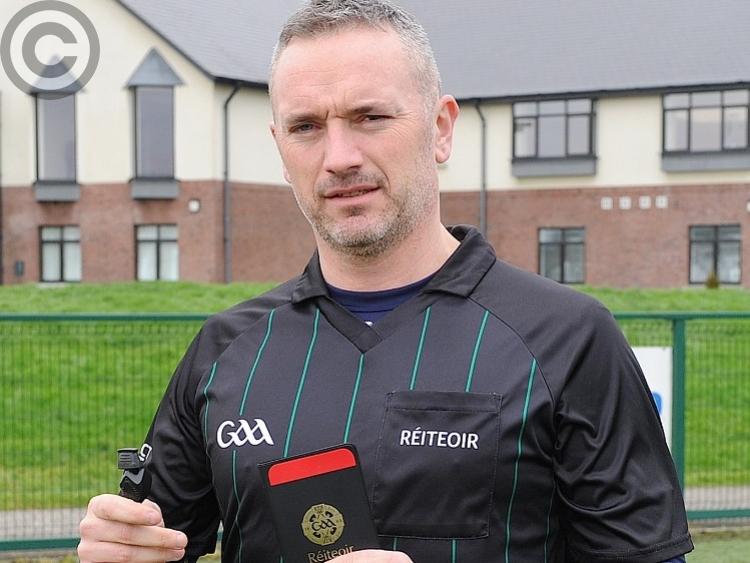 There seems to be very little Fr. Derek Ryan isn’t capable of. A hugely popular member of the Redemptorist Parish clergy, the Meath native has this year moved into the realm of GAA refereeing, which led to him making his debut in Louth last Thursday morning - a first year blitz having taken place in Darver.

Fr. Ryan’s career with a whistle got underway earlier in 2019 and throughout the campaign he has been officiating at both hurling and football matches throughout The Royal County. And next year, under the title of Sean O’Mahony’s, he will be on the local list of referees, in spite of duty in his home county continuing to take precedence.

Hailing from the Enfield/Baconstown part of south Meath, the cleric represented Na Fianna until the age of 23, when he began his entry into the priesthood.

“I could’ve transferred to a Dublin club, but, to be honest with you, that’s a kind of a no, no in Meath,” Fr. Ryan quips, looking back. “Whatever club you’re part of, you stay.

“I stopped playing Gaelic football because I couldn’t get home for training; the monastic life took over. But I ended up playing soccer and a bit of rugby in Terenure, and that’s just the way it was. 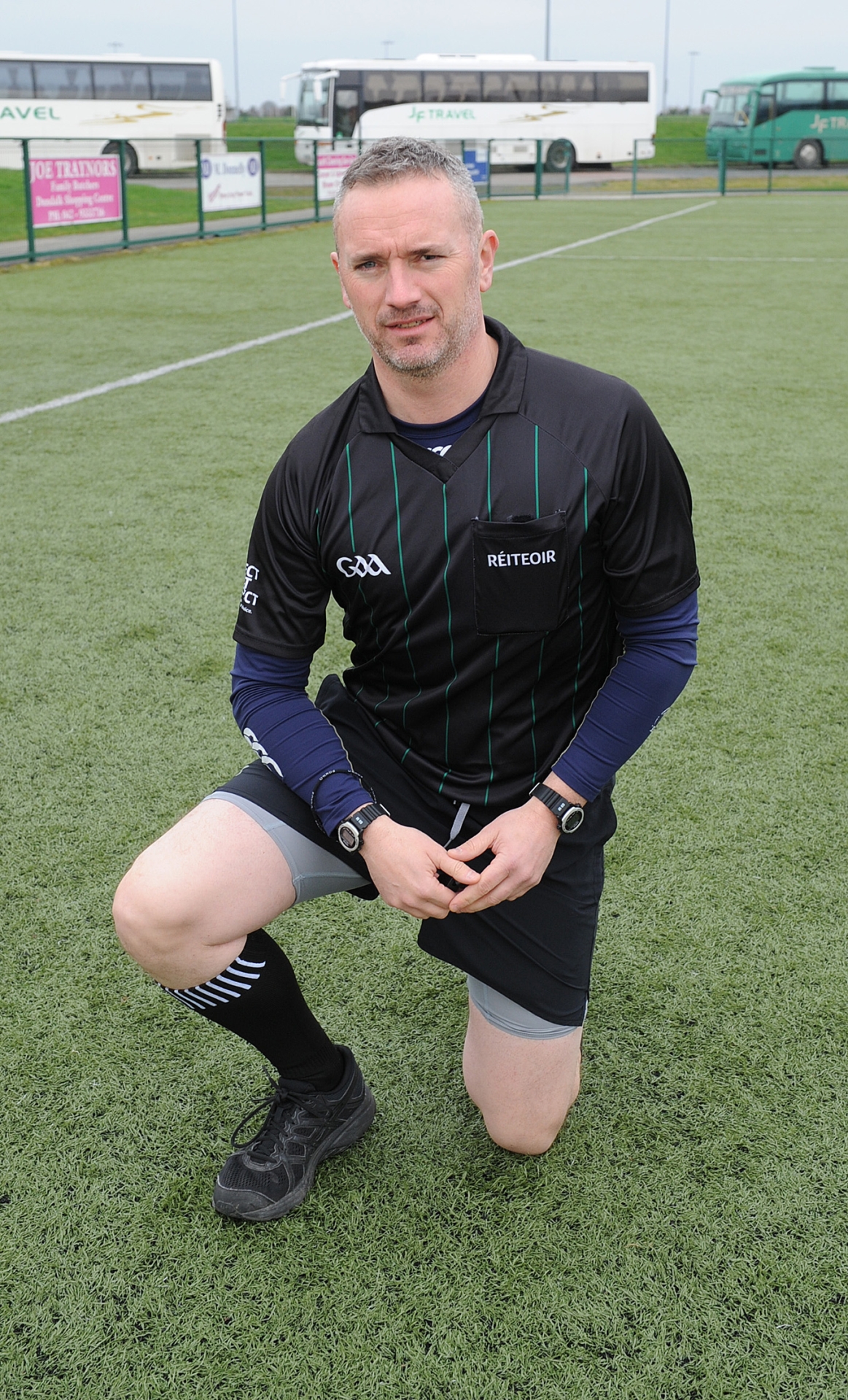 “But I never lost touch with my club, I just had to stop playing because I couldn’t get home for training basically.”

He recently spent four years along the Mozambique- Malawi border, where his love for officiating began, before being recommended to take up refereeing on a more full-time basis upon his return to Ireland.

And it’s gone very successfully - a second ‘calling’, of sorts.

“Refereeing needs to be a calling because if you don’t like it, forget about it; it can be quite tough if you’re not enjoying the football,” he added.

“In many ways, a ‘calling’ is kind of a good way to describe it because if you don’t love it, you won’t stick at it.

“When I came back in February, straight away I was enrolled on the training course, went to Croke Park and did the child protection training. I started in February and have been going non-stop since.

“I’ve two nephews and two nieces. The eldest nephew is six going on seven and they’re all very involved in GAA, so I was looking for a way to get myself back involved more in GAA and to give something back into club and county life.

“This was one way and it’s a way to get more connected with what is going on at home.

“It’s been an eye-opener for me as well, because 90 percent of the games would be quite pleasant to referee, but there are always that 10 percent that are quite tough; mainly involving difficulty coming from the sideline.

“But, in general, it’s a very rewarding job.”

Traditionally, members of the clergy would have been prominent within GAA circles, whether it be in a coaching/managing capacity, or officiating. Readers may recall when the Archbishop of Cashel and Emly used to throw the ball in on All-Ireland final day.

Times have changed, though, with Fr. Ryan pointing to the ageing demographic of priests as a reason why they’re not as involved.

For him, though, his primary capacity in life has no impact on the way he is received by players and mentors on a gameday.

“It doesn’t really come into the equation; it’s not an issue and you’re not treated any differently.

“If there were any County Board officials on the sideline, they would know; if I was doing any refereeing down the south of the county, they would know; but whenever I’m near Dublin, Ashbourne, Ratoath or anywhere up the north, they wouldn’t know.

“I just find it very rewarding and it’s a brilliant way to keep yourself fit. If you’re refereeing an U21 match at this time of year, those guys are fit and training with University teams, so you need to be up with the pace. If you’re not, you’ll hear about it from the sideline.

“I find that when I’m fit and running hard, and doing all of that training off the pitch, it lends itself to good refereeing and you don’t make as many mistakes because you’re up with the play.”